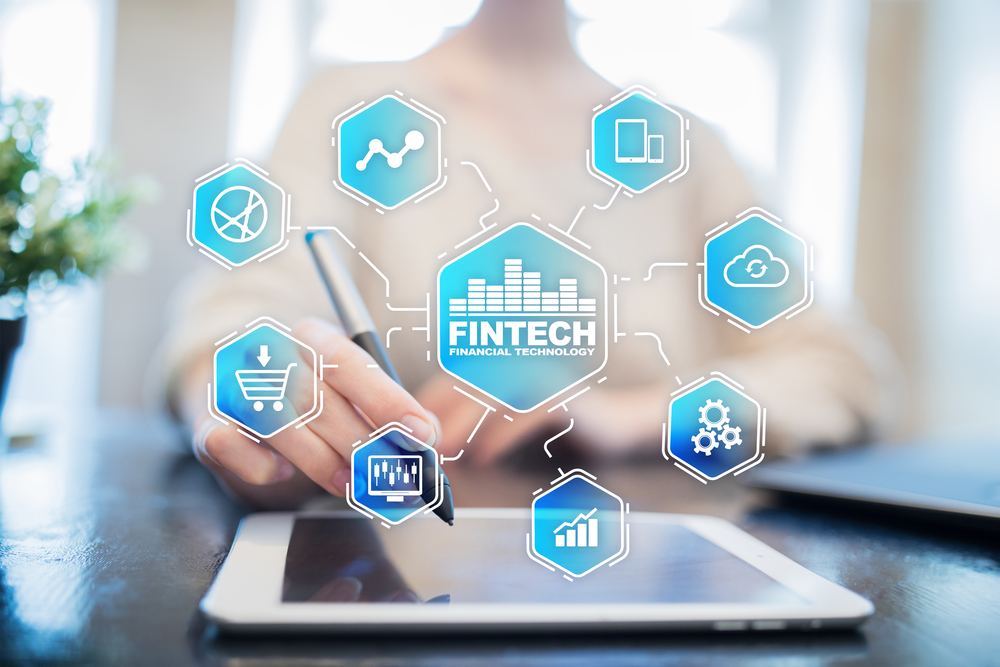 Traditionally, MSMEs have found it difficult to get funding for their business operations. However, of late, that is changing with technology coming into the fray. Just as Fintech companies are making loans available to consumers who were earlier not given a loan by banks, Fintech is acting as a boon for small businesses too.

Let us take the example of CredRight, a digital lending company, which facilitates institutional credit to MSMEs. Their mission is to better the way MSMEs access credit in India. They leverage technology to facilitate collateral free and hassle- free working capital or term loans to MSMEs. They also sanction loans in less than 24 hours and disburse money within 72 hours.

CredRight was founded in May 2016 by Neeraj Bansal, T S Sivaramakrishnan and Vineet Jawa to facilitate institutional credit to micro & small businesses, which generally depend upon friends and family or moneylenders to meet their capital requirement. There are around 6 million MSMEs in India which provides employment to over 11 million people but are unable to grow faster or bring in better technology due to lack of capital. CredRight’s aim is to bring institutional capital which is fair, simple and transparent to MSMEs and thus enable them to grow faster. They facilitated loans for more than Rs 20 Cr and aim to facilitate loans of more than Rs 1,000 Cr in next 3 years.

The Role of Technology

Their onboarding process is through a multi-lingual app and most of the data is captured through third party integrations, with data sources, which makes it collecting data instantaneous as well as verifiable. “Our entire underwriting system is based on machine learning and is able to build credit profile of applicants much faster and much more accurately (even for customers with no bureau history and our entire collection process is digital incl. collection of instalments and early warning signals. This helps customer fill the application form within 10-15 minutes, get the loan sanctioned within 24 hours and receive the money within 3 days (72 hours),” said Neeraj Bansal, CEO & Co-Founder, CredRight.

Products At A Glance

CredRight has primarily two loan products - Interest only Loan where customer only pays interest and settles the loan with bullet repayment and EMI loan and the range varies from Rs 1 lakh to Rs 35 lakh with interest rates starting from 18% per annum.

CredRight partners with RBI-registered NBFCs or banks, which in turn lends to the borrowers directly. CredRight is not a lender itself but facilitates in sourcing of loan and processing of documents through its platform. We are a fin-tech company involved in providing the state- of-the- art technology platform for customer origination and a unique credit underwriting algorithm which depends upon customer’s chit repayment data among other things. We facilitate credit to borrowers and not NBFC ourselves.

There are multiple lenders who lend to Micro & Small Enterprises but they largely depend upon either collateral or underserve the customer as they have very few financial data points thus leaving a large section of the Micro Enterprises out of the system.

CredRight depends on alternate data which is received via customers’ repayment of their chits. The organisation gets access to applicants chit repayment history (generally over 4-5 years) and combine that with the available financial data and socio-demographic data.

Our Machine Learning based algorithm builds a much accurate credit profile using the data sources which helps CredRight facilitate unsecured loan and serve customer with loan amount which they are worthy of.

On a final note, it can be said that if you are into MSME business and looking to fund it without much hassles, you know whom to approach!