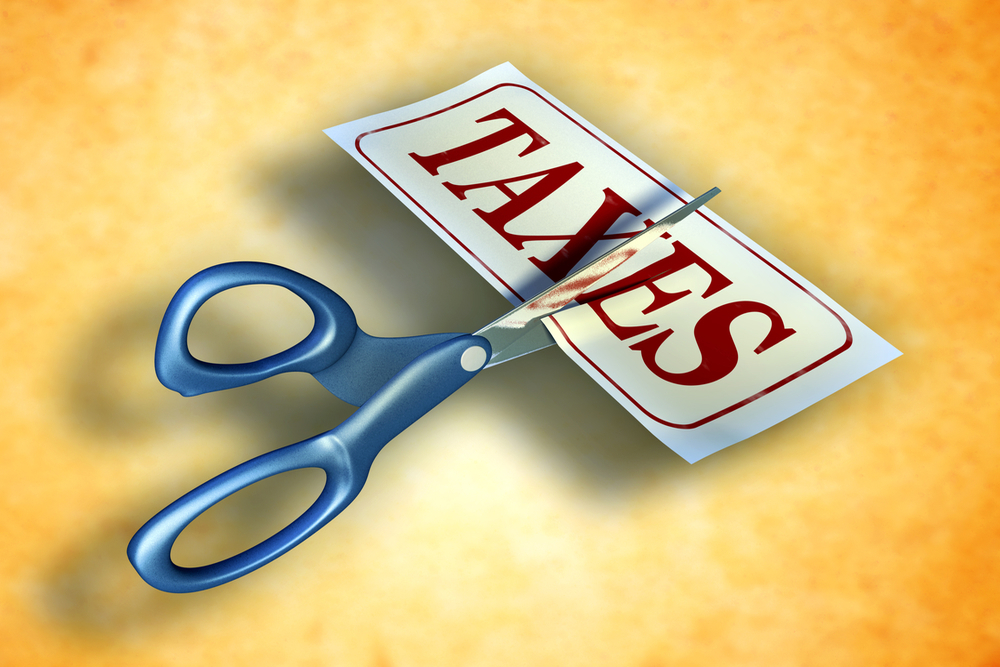 New Delhi, October 16: To stimulate growth and pull the economy out of gloom, finance minister Nirmala Sitharaman had announced the corporate tax rate cut in September. According to credit rating agency Crisil’s report, reduction in corporate tax rate spawns optimism with a tinge of cautiousness among companies.

According to the announcement made by Sitharaman domestic companies will now have the option to pay corporate tax at a reduced effective rate of 25.17 per cent. This is conditional upon them relinquishing other exemptions.

The report says that most companies will benefit and intend to retain the savings to reduce funding constraints and strengthen balance sheets to be ready for fresh capital expenditure (capex) once demand revives. And cautiousness as the savings alone may not lead to immediate pick-up in fresh capex given the weak demand environment.

Subodh Rai, Senior Director and Head, Analytics, CRISIL Ratings, says “Companies shifting to the new regime are likely to see close to 700 bps of tax savings. While this may not kickstart the much-delayed private investment cycle, it could help ease funding constraints of companies to some extent. About half of the companies surveyed said they will use the savings for on-going capex, reduce debt or retain cash, which would strengthen balance sheets and prime them for fresh capex once demand improves.”

These findings in reports are based on responses received in a survey of 850 large (by Revenue) CRISIL rated companies. It encompasses both listed and unlisted companies spread across all sectors.

The report says: “Around 37 per cent of the companies surveyed are yet to decide on utilisation of tax savings, though option to increase dividends found least preference. And just 10% said they will pass on the benefit through higher discounts and sales promotion – indicating the tax cut alone may not seed demand growth.”

However, the tax cut provides much-needed impetus to companies to press the capex button once demand stages a comeback. India Inc’s credit outlook remains contingent upon this pick-up in demand.”