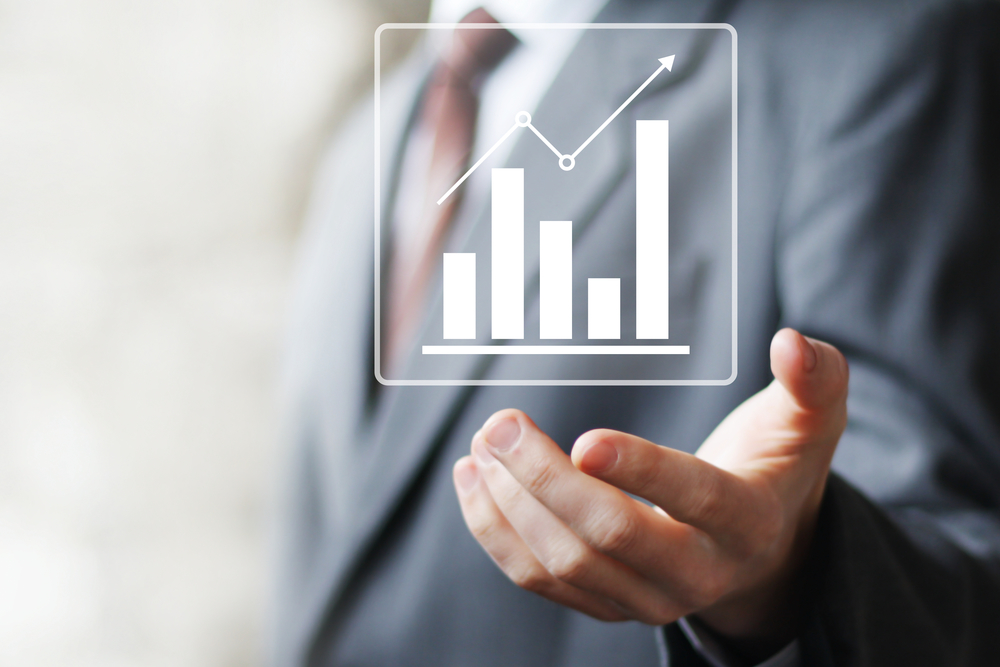 An earthquake is caused when the rocks in its crust, geologically known as tectonic plates move, causing damage to a large portion of land and structures constructed thereon. India Inc is also going through a similar phase due to sudden movement in its critical tectonic plate, corporate governance of management and audit firms, the movement of which is causing considerable damage to the country’s economy.

The occurrence of financial irregularities was far and few in the economic history of India, but over the last decade, unfortunately, has become more frequent; be it large listed companies or big financial institutions - none is immune to this phenomenon. With the frequent surfacing of such financial irregularities, the increase in magnitude involved, is a serious cause of concern. The magnitude in some recent financial institutions have been exorbitant causing ripple effects, resulting in even small businesses in every corner of the country to feel the heat of squeezing liquidity and tepid demand. Sectors like housing and automobile, which indicate the state of economy are witnessing critical times.

Reacting to these irregularities, the government through various regulators like RBI, MCA, Sebi and NFRA, have initiated action against the management, directors and auditors. While it is extremely important to take concrete steps to fix the responsibility, it is also crucial to understand the reasons behind such incidences. Are there any shortcomings in the existing legal framework governing independent directors and auditors? If yes, they need to be fixed with involvement of all stakeholders. It is high time that we as a matured economy with a fairly robust legal framework, evaluate how truly independent are auditors and independent directors? What are the safeguards available to them so that they can perform their duties well? Are auditors paid enough to absorb services of experts in technology or forensic or valuation or other required domain knowledge? Do the firms auditing large companies have required infrastructure to enable them perform a good audit? Is the process of auditor selection by management and approval by shareholders robust enough? and many more such questions need to asked.

In the last decade, the government has brought in stringent laws which are a step-in the right direction. However, more often, these laws do not differentiate between large and small entities. There are two consequences of this – the cost of compliance increases for everyone and the seriousness with which these laws ought to be complied with, get diluted as most of the times the government does not have enough bandwidth to evaluate compliances. Accordingly, the government may consider upgrading legal frameworks with respect to independent directors and auditors with a focus for entities where the stake for the economy is very high. Probably, this would help in curbing significant incidences.

Like any other academic field, India produces world class chartered accountants and auditors working in many large global companies in senior positions. With the right legal framework outlining responsibilities and safeguards, the government can be rest assured that chartered accountants and auditors would deliver what is truly expected of them. After few minutes of shake, tectonic plates find a new stable position in the crust and the quake stops. It would be worthwhile to wait and see when the corporate governance of management and audit firms will find its new position and lend the stability that the economy needs.

The author is the Associate Partner, Audit, MSKA & Associates

No Need To Fear Volatility 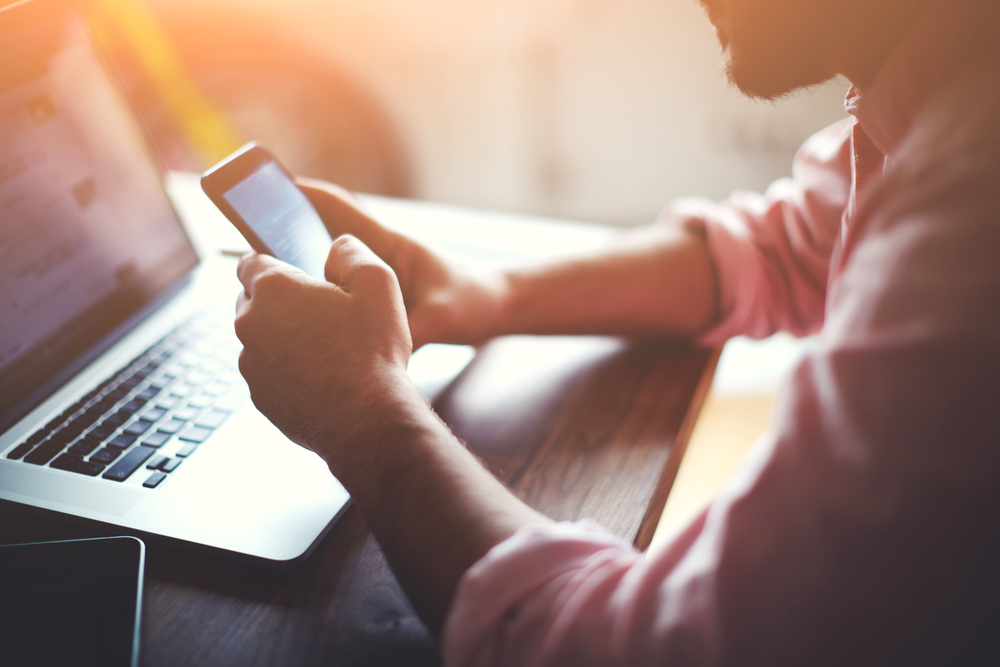 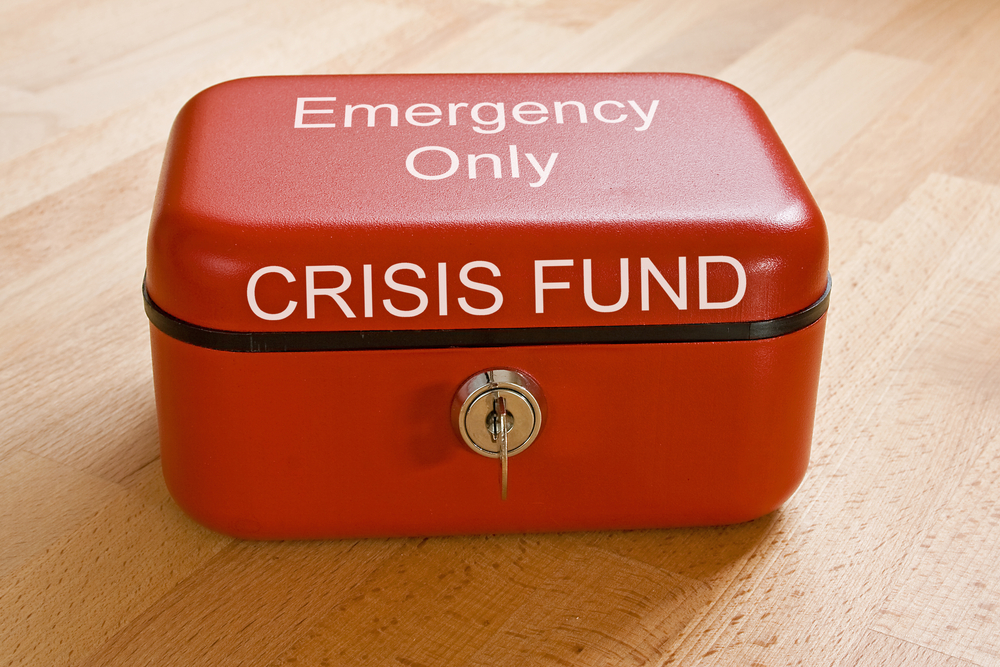