Controversies That Shroud The FRDI Bill 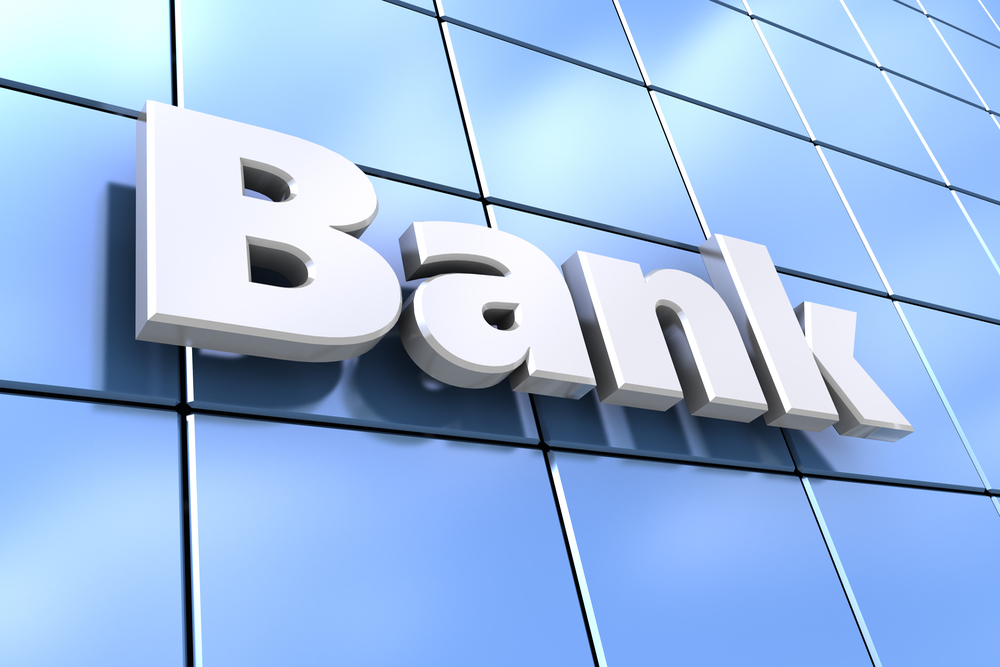 New Delhi, October 21: The Punjab And Maharashtra Cooperative (PMC) Bank issue has dug up controversy through an old video. A misleading claim on the controversial Finance Resolution and Deposit Insurance (FRDI) Bill is doing rounds on social media. So why is this 2017 Bill, tabled in the Parliament by the then finance minister Arun Jaitley considered controversial? And what are the implications if it is finally implemented? And what are its controversial provisions?

However, the FRDI Bill has received its share of criticism from various stakeholders for some of its controversial provisions including a ‘bail-in’ clause, which suggests that the depositor money could be used by failing financial institutions to stay afloat.

Another controversial inclusion is that the Resolution Corporation (rescue body), which is proposed under the Bill, can use your money in case the bank sinks. The bill thus empowers the rescue body to decide the amount insured for each depositor.

Former finance minister Piyush Goyal had informed the Joint Parliamentary Committee (JPC) that the government had decided to withdraw the Bill due to public apprehensions about the 'bail-in' clause for resolution of bank failure, which was perceived to be against the interest of the depositors. The clause led to fears that customer deposits could be used to bail out a failing bank. There were concerns over deposit insurance cover too.
However, the withdrawal of the Bill does not mean the end of the efforts to create a framework for resolving the bank failures.

The FRDI Bill, 2017 introduced in the Lok Sabha on August 10, 2017, is presently under JPC’s consideration. In this article, you will understand what is FRDI Bill and how will it affect your bank deposits.

FRDI Bill provides a framework to deal with insolvency and bankruptcy situation in the financial sector entities such as banks, insurance companies and other financial intermediaries.

The bill envisages setting up of a ‘Resolution Corporation’ (RC), which will have the rights regarding the transfer of assets, merger or integration of properties and tackle bankruptcy of financial institutions at an early stage.

It also aims to set up an RC so that the sick condition of financial firms can be caught early rather than allowing it to get sicker and then suddenly bankrupt. The RC will categorise sick financial firms as per their risk profile and prevent them from being bankrupt by appropriate measures.

- As per the present rule (The Deposit Insurance and Credit Guarantee Corporation Act, 1961); customers can withdraw their bank money as per the requirements, which will be snatched away by the FRDI bill. Most surprising; you won’t even be able to challenge it in court.

- Banks can also convert your account balance to a fixed deposit; repayable after five years.

- 'Bail-in' provisions under the FRDI bill means that; if you have Rs. 10 Lakh in your account and if the bank has trouble, it can reduce your Rs. 10 Lakh to Rs. 1 Lakh in a few seconds to tackle the failure of the bank.

- During the financial crisis; banks will have ultimate power to decide on how much (50 per cent or 100 per cent), in which form (cash or share) and when your money will be returned.

- Currently, the bank gives ‘uniform insurance cover’ to all account holders on the deposit of more than Rs 1 Lakh.

In the concluding remark; it can be said that the FRDI Bill will strengthen the system by adding a comprehensive resolution regime that will ensure that, in the rare event of failure of a financial service provider, there is a system of quick, orderly and efficient resolution in favour of depositors.

However, after multiple assurances provided by the government, this bill might get tabled in the winter session of the Parliament. So, it would be worth noticing how the government will omit out some controversial provisions of this bill in order to keep the bank and depositors’ safety at the highest pedestal.