The fate of exemptions to EOUs after March 2020 is presently unclear. 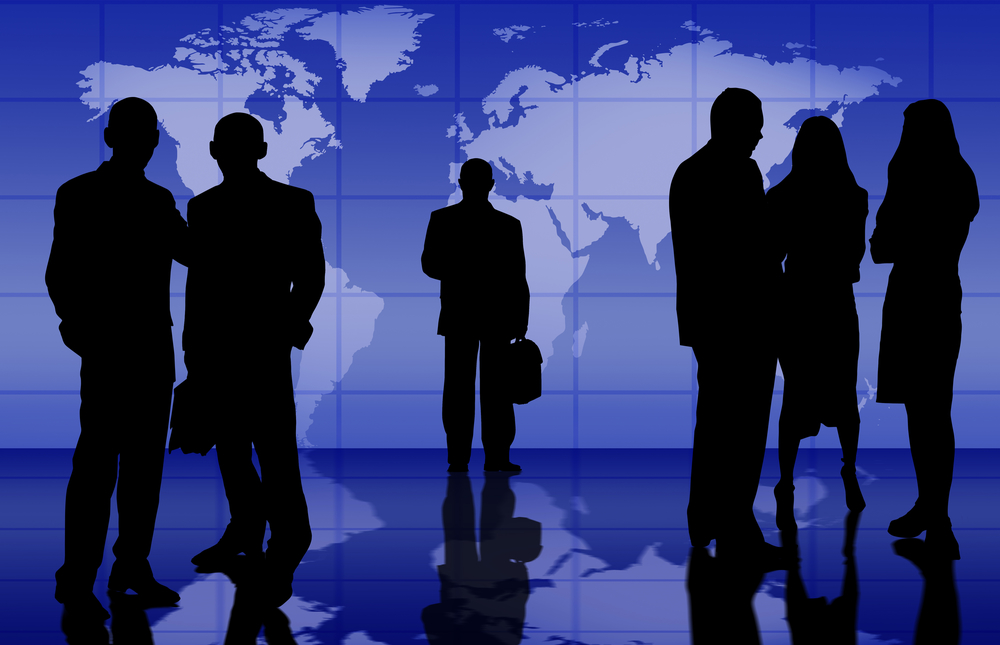 Export promotion has been amongst the high priority agendas of the government to augment foreign exchange earnings, finance imports and contribute to the economic development of the country. Amongst various export promotion schemes announced under the Foreign Trade Policy, the Export Oriented Unit (EOU) Scheme has been at the forefront, aimed to boost exports, generate employment, enhance forex earnings and attract investments within the country.

The Software Technology Park of India (STPI) scheme which is a sector-specific scheme of the EOU scheme for the Information Technology sector, played a major role in the emergence and development of the Indian software industry, which has grown from a $150 million industry in the early 1990s to a whopping $181 billion by FY19E.

Impact of introduction of GST:

Until the introduction of GST, upfront exemption from payment of taxes on domestic procurement of all types of goods including capital goods was permissible. The introduction of GST in July 2017 did away with the upfront exemption from payment of taxes on import of goods to EOUs, which was available in the erstwhile indirect tax regime. The same directly resulted in cash flow and blockage of funds in the long drawn refund process. The units under the scheme and the basic premise of setting up EOUs hence raised questions.

In October 2017, the government considered representations made by EOUs and extended the benefit of upfront IGST exemption on import of goods until March 2018. Thereafter, the exemption was extended and is now available until March 2020.

However, benefit to indigenous procurement of goods by EOUs is extended only by way of refund mechanism, vis-à-vis upfront exemption on imports, which would entice units to import goods instead of procuring domestically by paying taxes, thereby hampering the domestic market.

Introduction of e-wallet facility to exporters:

The fate of exemptions to EOUs after March 2020 is presently unclear which has been leading to a relook of the viability of the scheme, by existing and prospective units. The withdrawal of exemptions to EOUs without any corresponding tax sop may also result in bringing the scheme nearer to its end. Introduction of schemes such as Special Economic Zones (SEZ) and downsizing of benefits to EOUs, specifically through the withdrawal of the income tax exemption to EOUs in 2012, resulted in a drastic decline in the number of EOUs. The sector had till then seen a steady rise from 1556 units to 2586 in the years from 2001 to 2010; but by 2016, the tally had fallen to 1977 units. Withdrawal of exemptions from payment of GST would render the scheme unviable. Continuation of the EOU scheme is necessary despite introduction of other schemes such as the SEZ scheme, to assist export units seeking incentives without corresponding costs required for setting up SEZ units in designated areas.

It is pertinent that the upcoming Union Budget 2019 provides clarity on whether exemptions would continue to EOUs either in the prevailing or in a remodeled manner such as introduction of the e-wallet facility. It is expected that upfront exemption from payment of taxes or such other tax sops be provided to EOUs in a more lasting form instead of year-by-year extension of incentives.

Rashmi Somasekhara is Director with Deloitte Haskins and Sells LLP