Home »  Finance »  Business Failure Should Not Be Looked Down Upon: Niramala Sitharaman 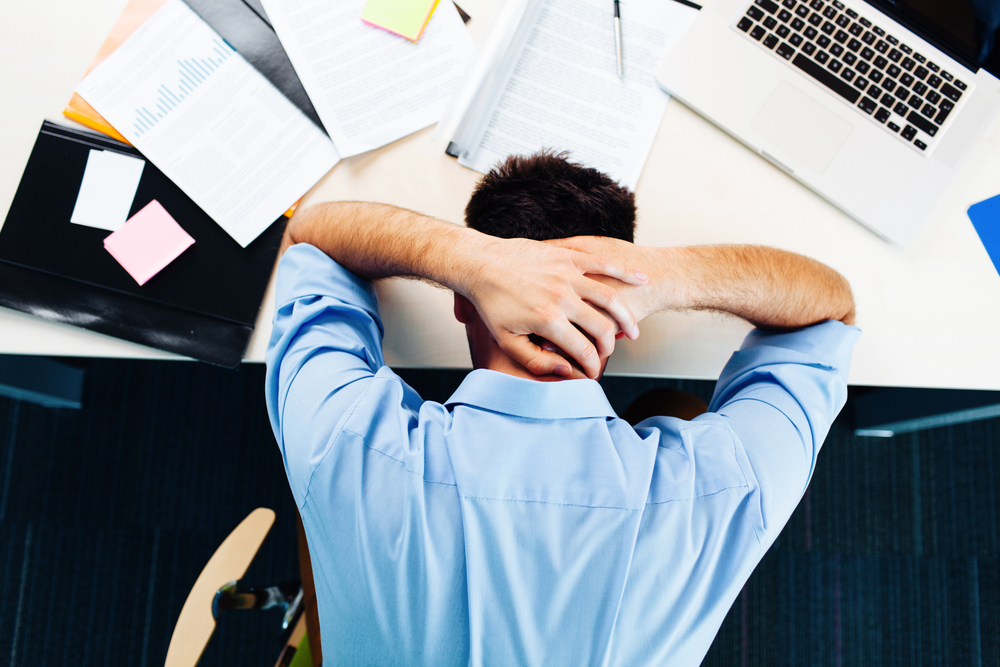 The business world shook as the news of VG Siddhartha, Founder, Café Coffee Day surfaced. Not only the business world, the news even grabbed the parliamentarians’ attention. Reacting to the news, Finance Minister Nirmala Sitharaman on August 1, 2019 said, “Business failure in the country should not be looked down upon and should not be tabooed.”

Siddhartha penned a letter in which he levelled charges against the harassment meted out by the previous DG Income tax. Siddhartha stated that there was a lot of harassment in the form of attaching his shares on two separate occasions to block his Mindtree deal, although, the revised returns have been filed by him.

During the debate on the Insolvency and Bankruptcy Code in the Parliament, Finance Minister Nirmala Sitharaman said, “We should give an honourable exit or resolution to the problem in letter and spirit of the IBC.” She also answered a question about the issue of homebuyers. She said that the provisions of the bill strengthen the hands of homebuyers and the government would endeavour to do full justice to them.

Also talking about the issues concerning Jet Airways, Sitharaman said that the stakeholders were free to work out a resolution plan and they were not obliged to use the IBC, which is optional.

Not only Sitharaman, many who spoke about the death of Coffee baron VG Siddhartha raised the issue on August 1, 2019.

Jayadev Galla, a parliamentarian from Telugu Desam Party highlighted, “Businesses may fail because of economic downturn or business cycle. But the accountability of banks needs to come under scrutiny. Signing of personal guarantee (by the industrialist to take a loan) is leading to (them) taking an extreme action like suicide.”

Pinaki Misra, MP, Biju Janata Dal, referred to the coffee tycoon’s demise, saying it is unfortunate and the insolvency law “should continue to grow and expand in our country.” He said it is not going down well in the country because “that is not how you are going to reach the $5-trillion mark.”