Budget 2020: Time To Strike A Balance 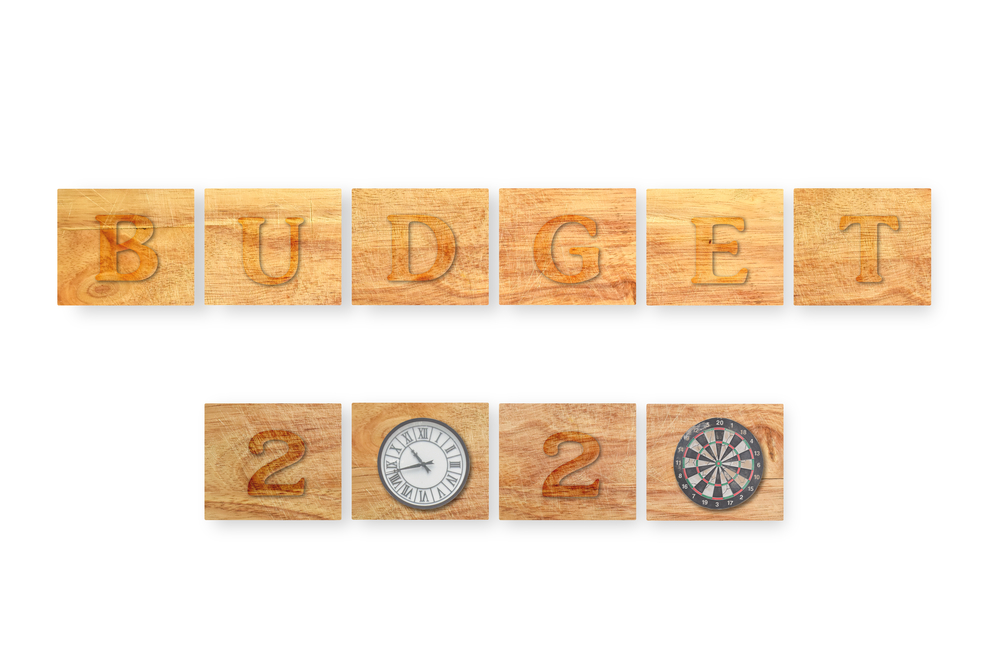 Budget 2020, is going to be one of the toughest challenges for NDA 2.0 government given the economy is facing twin challenges that of sputtering growth and dwindling consumption. All major economic indicators are at their multi-year lows; the GDP growth is at six-year- low; full year GDP forecast now stands at 5 per cent way below its 2018-19 tape; consumer confidence is at its lowest in five year and unemployment rate of 6.1 per cent is at a 45- year high. . Amidst all these challenges, the government has to deliver a path- breaking budget that can help the economy fall back on track and follow a path of sustainable growth to be able to realise the dream of $5 trillion economy.

Unlike the past few years where welfare schemes were at the centerpiece, Budget 2020 would be geared more towards incentivising private investments, focusing on building massive public infrastructure and enhancing consumerism through targeted tax incentives and benefits.

Reaching Out To The Masses Through Relief In Personal Income Tax

The easiest way to fix the decreasing consumption demand is to increase disposable income by slashing personal income tax rate.. Following the sharp cut in the corporate tax rate, an average Indian expects the government to dole out some relief tomorrow. However, with a sharp shortfall in revenue targets due to poor economic conditions coupled with under recoveries due to corporate tax cuts and lukewarm GST collections unfortunately, there’s minimal scope for relief to the salaried class. Another issue is that in-spite of tax cuts for the salaried class, in tougher economic conditions it is often noticed that individuals tend to save more, which in fact can have a contrary outcome.

It is speculated that the tax bracket of 10 per cent slab may be stretched for income up to Rs. 10 lakh annual income, without changing the current minimum exemption slab of 2.5 lakhs per annum so that it will not impact the widening tax base. Also, there may be more announcements in the direction of simplification of the tax structure. A change in tax slabs will impact the exchequer by around Rs 1.3 lakh crore but will benefit around 2.9 crore individuals whose annual taxable income is over Rs 5 lakh.

The other option that is front of the government is to embark on spending stimulus by increasing the fiscal deficit by 50 bps. This move could allow the government to spend heavily on major infrastructure projects which could then benefit the overall economy through trickledown effect. Major public spending coupled with some arrangement of direct benefit transfer to a large section of the population is another alternative that the government can look at.

In a healthy economy both private and public investment is required in adequate measures. Private investment has been stalled for the last several years for variety of reasons; some of them are cyclical whereas the others are structural. The government has its task cut out and the only way to aid private investment is by providing the much needed credit that is required. The best way to achieve this would be to strengthen PSU banks through recapitalization and nudging them to lend more especially in the priority sectors.

Finally, it is amply clear that India economy is in dire situation and a major intervention through budgetary provisions is required to achieve the twin target of achieving stable growth and enhancing demand. The government on its part is fiscally constrained and the only way out of this situation is to relax the fiscal deficit target and spend more, the government should also look at other avenues of revenue such as monetising assets of Central PSU’s and also aggressively disinvest in non strategic PSU’s and other PSU’s who have been bleeding for a long time. Budget 2020 is expected to be a path breaking budget and indeed it is the need of the hour that the government follows through and delivers a budget which can provide the much-needed relief to an ailing economy.

The author is the Director at Wealth Discovery 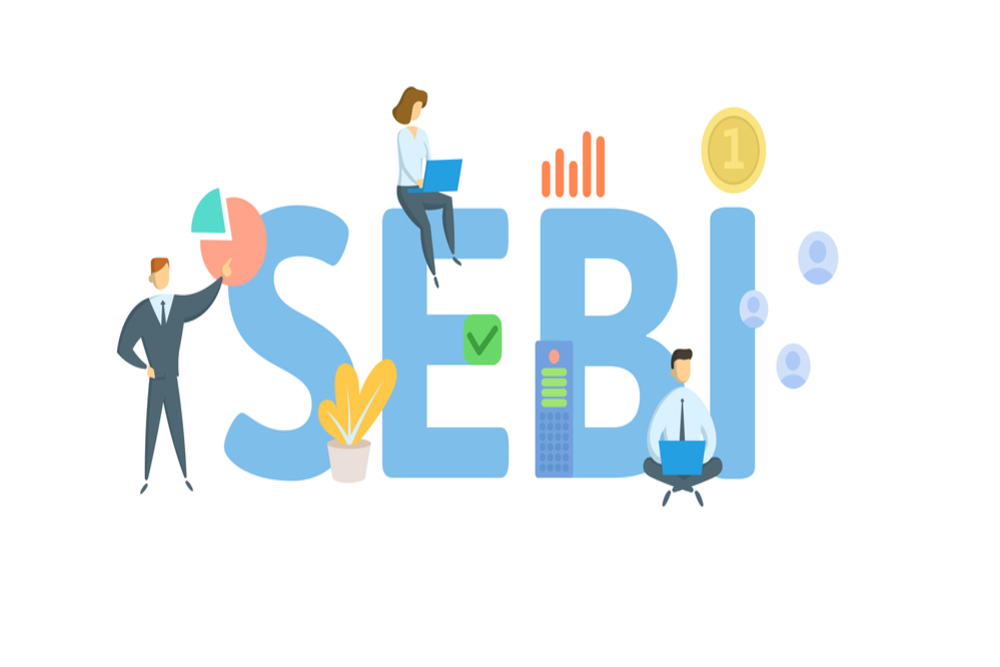 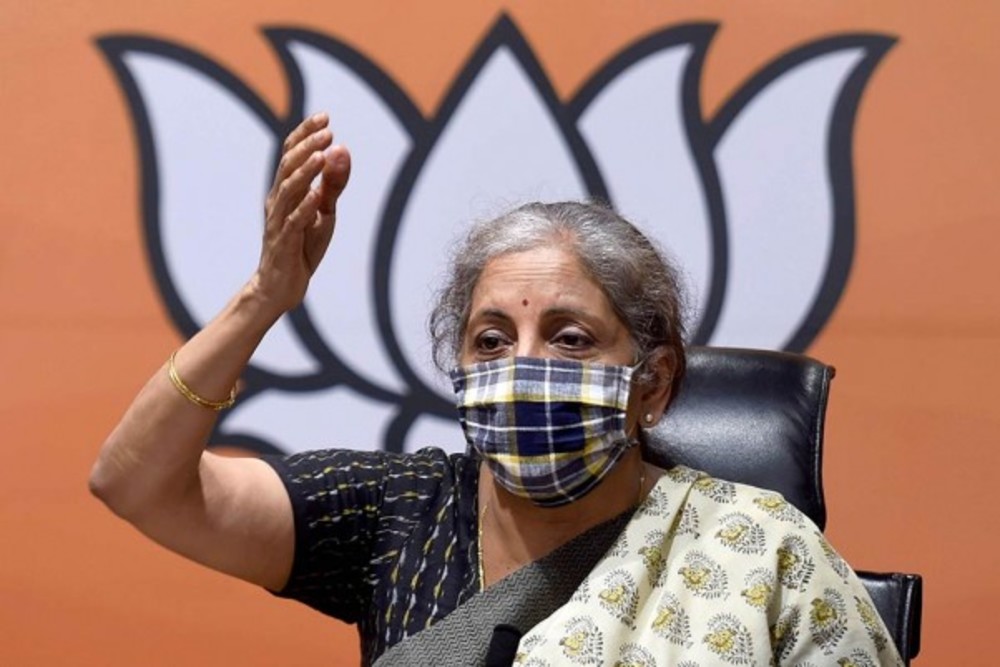