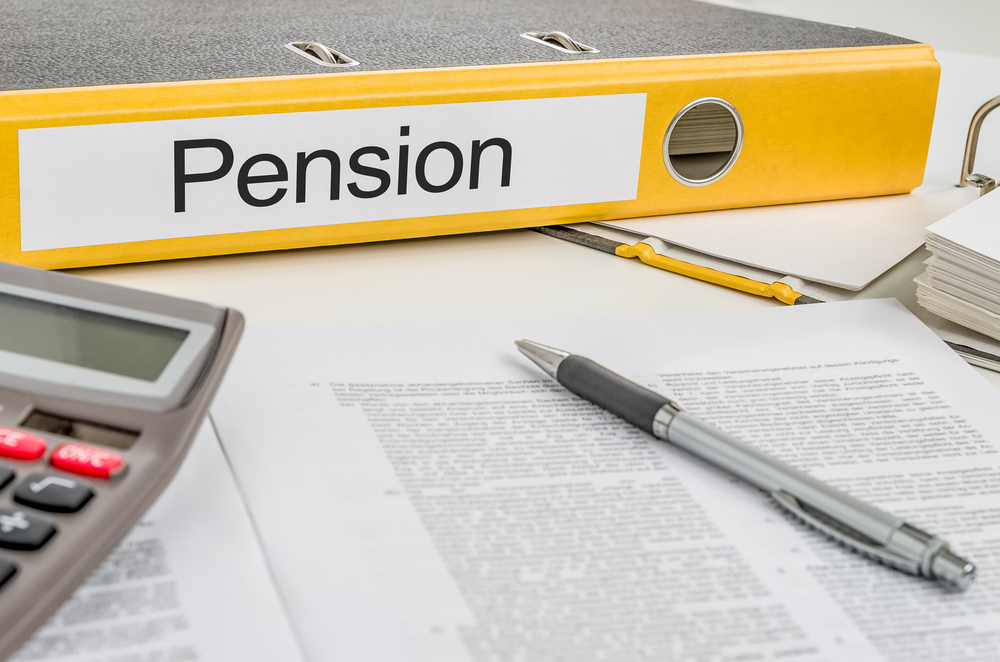 The Union Budget 2019 came up with some new amendements and changes in the National Pension System (NPS) is one of them. Needless to say it would have its effects on the crore of pension holders in the country. How would they deal with it?

Dipen Mittal, Manager at Taxmann.com in a conversation with Himali Patel of Outlook Money explains the tax treatment that pensioners would start receiving post the new amendement of NPS made in the Union Budget 2019. Excerpts from an interview.

Q1. In Budget 2019, finance minister Nirmala Sitharaman proposed to increase the income tax exemption limit on withdrawal from National Pension System (NPS) to 60%, from the existing 40%. How this would impact a regular pensioner?

National Pension System (NPS) is a voluntary retirement savings scheme wherein a person contributes certain amount in a NPS account during his work-life, which later enables him to draw a pension at the time of retirement. As per the scheme, the person is allowed to withdraw 60% of total savings as a lump sum at the time of retirement and the balance 40%is required to be used to purchase an annuity scheme from a life insurance company to get monthly pension for the rest of life.

Though as per the scheme, a person can withdraw up to 60% of the total corpus, but Income Tax Act allowed an exemption up to 40% of the same. Now, the Government has made an amendment under Income-tax Act whereby, the exemption limit has been increased from 40% to 60% and it is brought in symmetry with the NPS scheme. Thus, the total amount withdrawn from NPS shall be completely tax-free for pensioners.

As Income tax exemption was available only for 40% of the corpus, an investor could withdraw only up to a certain limit. As a result, he or she would get more pension amount after retirement. Though this change has brought both the threshold limit in sync, but investors would now prefer to keep only 40% in the annuity, which in turn would reduce the pension amount.

Q2. Do the above changes in exemption limit bring NPS at par with the employee provident fund?

After the amendment proposed in the Budget, the entire amount withdrawable from the NPS (60% of the corpus amount) at the time of closure or exit from scheme would now be completely tax free, which brings it at par with EPF at least to certain extent.

Q3. What are the other amendments made in Union Budget 2019 with respect to NPS?

Q4. Can you explain the NPS taxation aspect post the new amendments that will take effect from April 1, 2020?

The tax treatment in case of NPS post amendment by Union Budget 2019 can be explained with the help following table:- 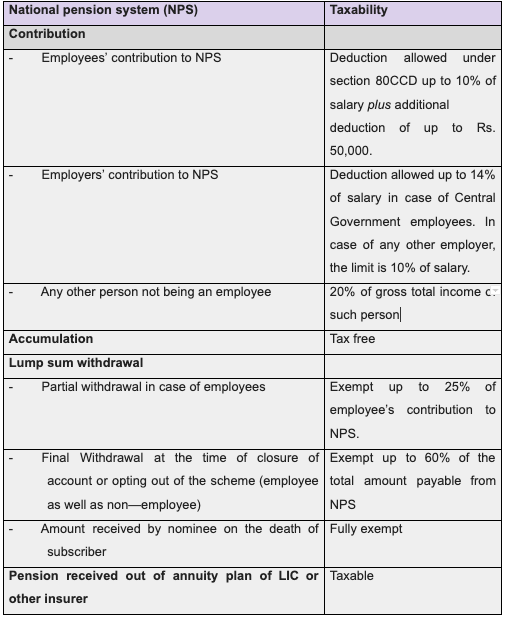 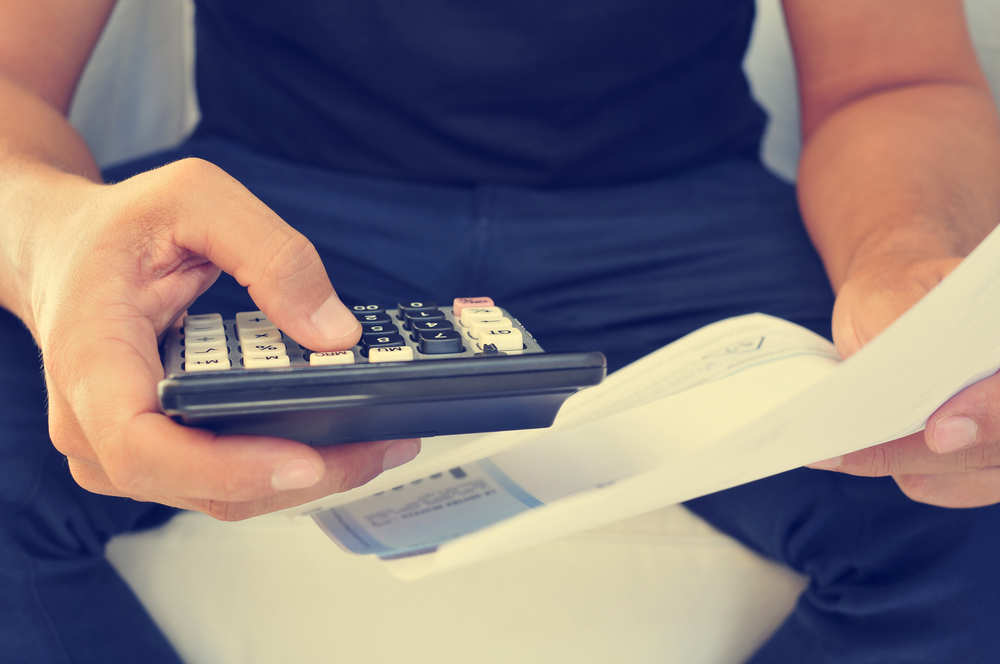 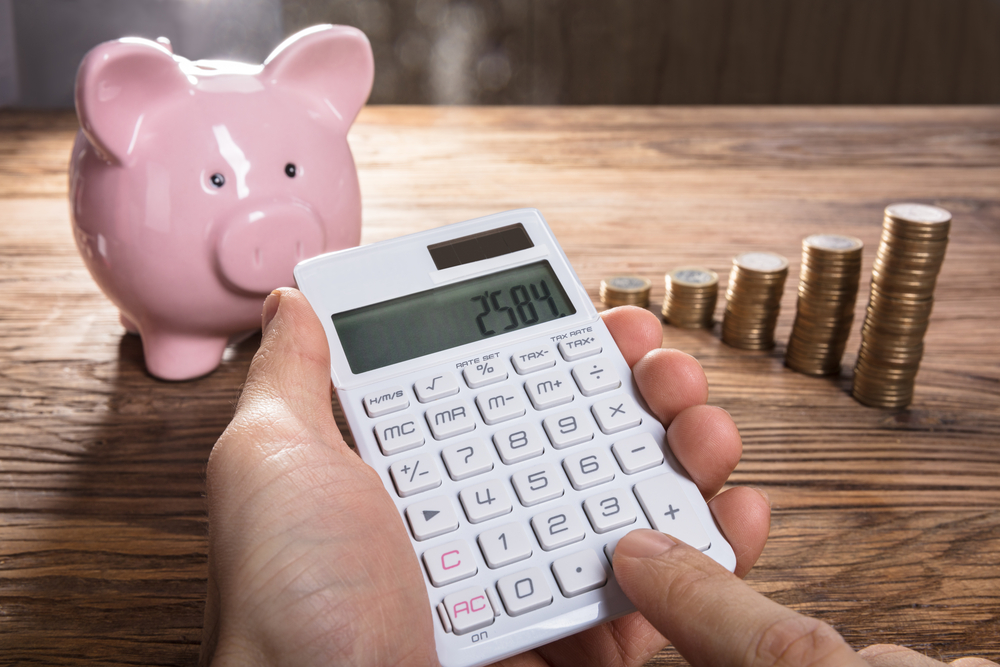