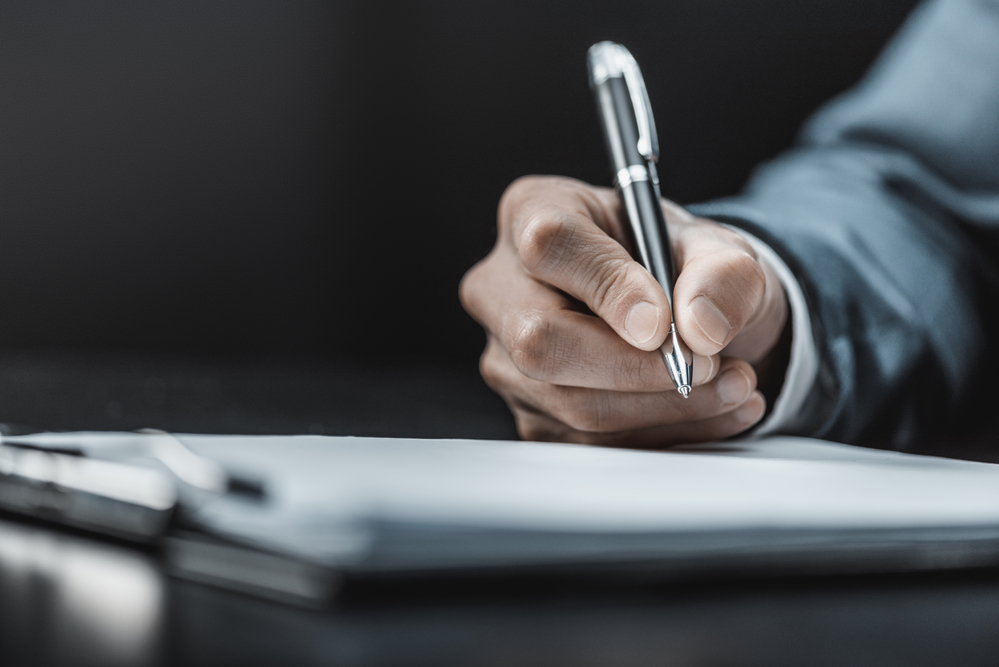 Former Finance Minister and BJP stalwart Arun Jaitley left a legacy of reforms and a remarkable example of how cooperative federalism should work in a country like India. During his tenure as Finance Minister during the first edition of the Narendra Modi Government, the Indian economy witnessed some of the biggest reforms and some debatable ones.

It was under his tenure that we saw one of the largest currency note replacement exercises ever undertook across the world in the form of demonetisation. Jaitley also gave India the Goods and Services Tax (GST) regime which replaced over 17 central and state taxes and many more cesses. It was also under his tenure that India got a bankruptcy code, establishment of monetary policy committee and a real estate law. So it won’t be wrong to state that Jaitley was not like any other minister of the NDA government but a minister of big-ticket reforms.

Perhaps the two of his biggest achievements were the rollout of GST and the Insolvency and Bankruptcy Code (IBC). When GST was to be launched on July 1, 2017, there were demands from several quarters that India was not ready for it and it should have been postponed. However, under Jaitley’s leadership, the new taxation system was rolled out and despite the initial hiccups, there was acceptance for the new regime.

It was a big feat because it was a tax system which subsumed all state taxes and hence each and every state in the country had to be taken into confidence. It was Jaitley’s exceptional negotiation skills which made it possible to implement GST. Jaitley chaired 32 out of 36 meetings of the GST Council where over 900 decisions were taken with consensus. While there are still changes needed in the system, in Jaitley’s own words, “those will happen as revenue increases”.

The other major achievement of Jaitley’s tenure - IBC and setting up of NCLT - which brought a major shift in the debtor-creditor relationship and the way banks could make recoveries if a company fails. “The creditor no longer chases the debtor,” Jaitley had said.

One controversial move during his tenure was the massive demonetisation exercise which has opinions divided among economists with most of them finding it responsible for a setback to economic growth. However, being the government’s chief troubleshooter, Jaitley valiantly defended the move calling it “a key step in a chain of important decisions taken by the government to formalise the economy”.

Jaitley credited demonetisation for bringing the digitisation revolution, improving tax collections and for compelling holders of cash to bring it back into the system.

Presenting five full budgets, Jaitley is also credited with bringing 90 per cent of companies under the 25 per cent corporate tax bracket and reducing the 10 per cent income tax rate down to 5 per cent.