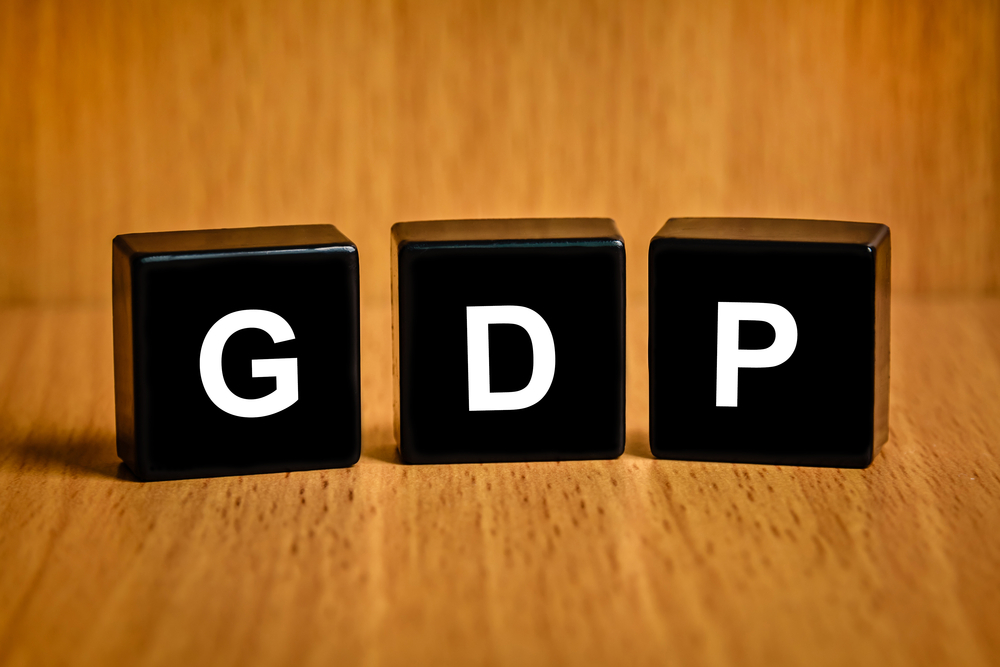 Mumbai, November 14: Moody’s Investors Service, rating agency of international repute, slashed India’s economic growth forecast to 5.6 per cent for 2019 on Thursday.
It said, government measures do not address the widespread weakness seen in consumption demand.
“We have revised down our growth forecast for India. We now forecast slower real GDP growth of 5.6 per cent in 2019, from 7.4 per cent in 2018,” it said.
“India’s economic slowdown is lasting longer than previously expected.”
Moody’s had on October 10 slashed India’s economic growth forecast for 2019-20 fiscal to 5.8 per cent from an earlier estimate of 6.2 per cent. Last week, it downgraded India’s outlook to negative from stable.
In October, Moody’s had attributed the deceleration to an investment-led slowdown that has broadened into consumption, driven by financial stress among rural households and weak job creation.
In its Global Macro Outlook 2020-21, Moody’s on Thursday said economic activity in India will pick up in 2020 and 2021 to 6.6 per cent and 6.7 per cent, respectively, but the pace to remain lower than in the recent past.
“India’s economic growth has decelerated since mid-2018, with real GDP growth slipping from nearly 8 per cent to 5 per cent in the second quarter of 2019 and joblessness rising. Investment activity was muted well before that, but the economy was buoyed by strong consumption demand. What is troubling about the current slowdown is that consumption demand has cooled notably,” it said.

The Modi government has undertaken a number of measures to arrest the growth slowdown.
“However, none of these measures directly address the widespread weakness in consumption demand, which has been the chief driver of the economy,” it said.
Moody’s said the Reserve Bank of India (RBI) has aggressively cut rates this year, and more rate cuts are likely. “Benign domestic inflationary pressures, subdued oil prices and easing in other parts of the world will allow the central bank to continue to pursue an accommodative monetary policy stance. However, the transmission to lending rates continues to be hindered by the credit squeeze caused by disruption in the non-bank financial sector,” it said.
Moody’s said while its baseline forecasts assume that economic momentum will pick up, there are risks to the downside. “Slow employment growth is weighing on consumption. The interest rate cutting cycle is not adequately being transmitted, which is hampering investment as companies’ borrowing costs remain elevated,” it said. 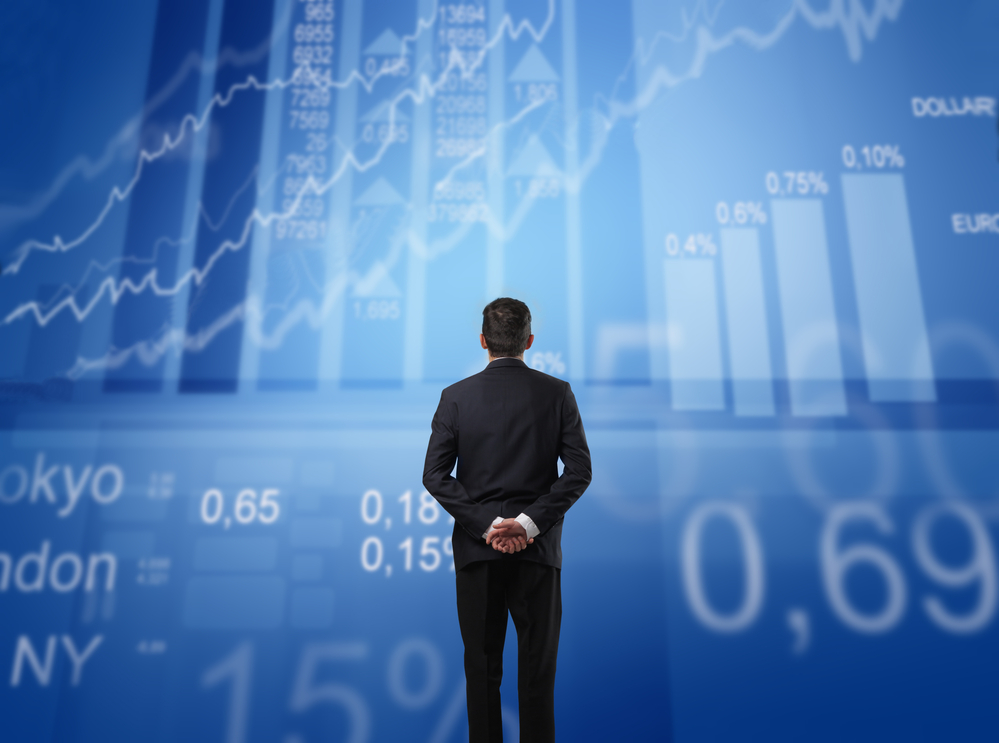 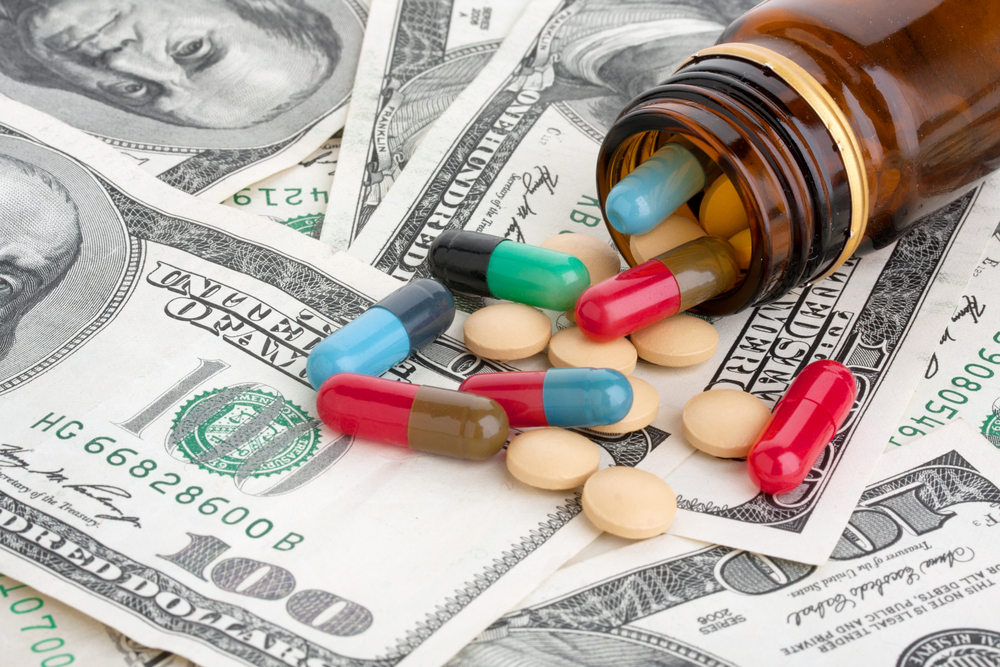 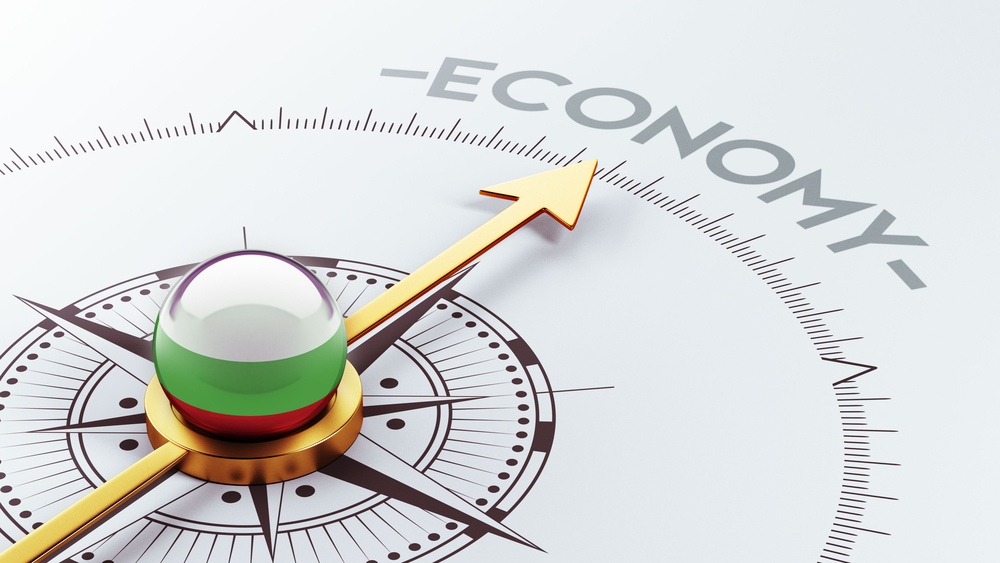