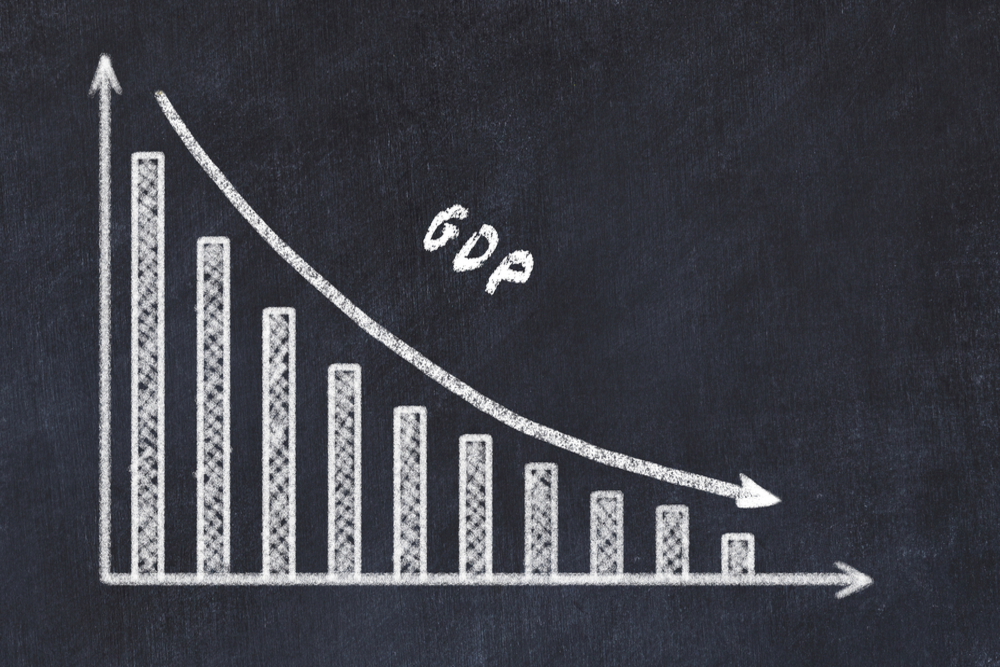 New Delhi, December 11: After the Reserve Bank of India (RBI) downgraded India’s GDP, now, Manila-based Asian Development Bank (ADB) has also trimmed GDP forecast of the developing Asia to 5.2 per cent in 2019 and 2020 down from September forecast of 5.4 per cent this year and 5.5 per cent next year.

The ADB also lowered its forecast for South Asia's largest economy - India for fiscal years 2019 and 2020 to 5.1 per cent and 6.5 per cent from its September estimates of 6.5 per cent and 7.2 per cent, due to liquidity strains on its non-banking finance companies and slow job growth.

“While growth rates are still solid in developing Asia, persistent trade tensions have taken a toll on the region and are still the biggest risk to the longer-term economic outlook. Domestic investment is also weakening in many countries, as business sentiment has declined,” said ADB Chief Economist Yasuyuki Sawada, “Inflation, on the other hand, is ticking up on the back of higher food prices, as African swine fever has raised pork prices significantly.”

India’s GDP rate has steeply fallen to 4.5 per cent from 5 per cent, which is the lowest growth rate in the last six years. The previous low was recorded at 4.3 per cent in the final quarter of 2012-2013.

Earlier this month, RBI, in its fifth bi-monthly monetary policy meeting, downgraded India’s GDP forecast to 5 per cent from 6.1 per cent two months ago. However, a raft of measures taken by the government to bolster the sentiment in the sagging economy seems like the only visible factor for the growth to be back on track. The ADB mentioned, “Growth should pick up to 6.5 per cent in fiscal year 2020 with supportive policies. In September, ADB forecast India’s GDP to grow 6.5 per cent in 2019 and 7.2 per cent in 2020.” Also, the Fitch Ratings taking cognisance of on going liquidity squeeze slashed India's GDP growth forecast in the current fiscal to 5.5 per cent. Fitch, which had in June this year put India's GDP growth at 6.6 per cent for the fiscal year that began in April 2019, said the recent government measures to boost the economy, including a cut in corporate tax rates, will gradually give a push to growth.