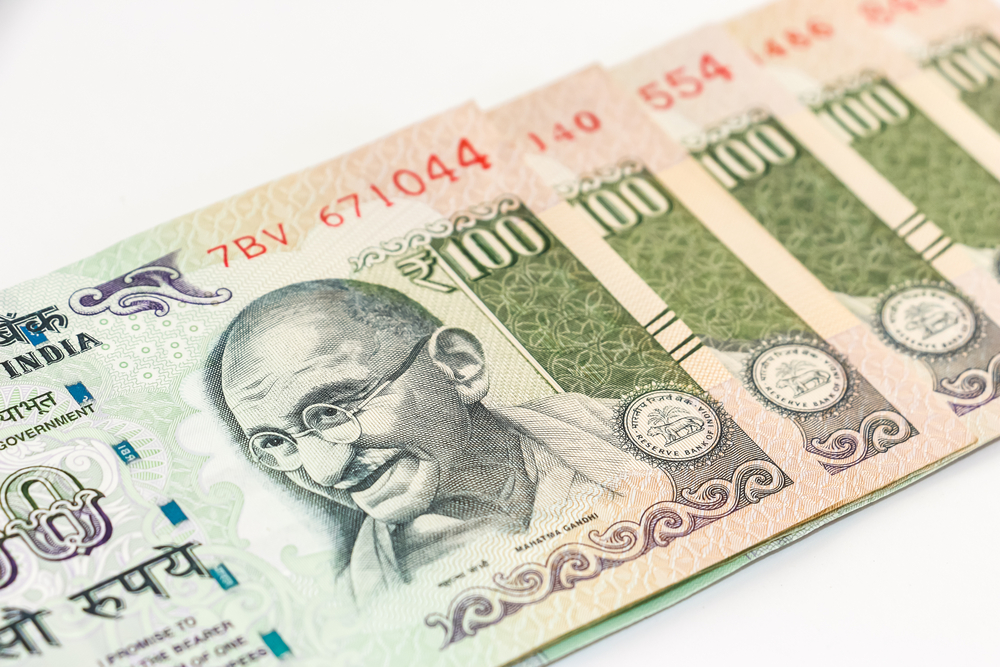 The BJP returned to power in May 2019 with fanfare. The government created a charged atmosphere where we saw some sort of political activism. Political decisions which were kept in abeyance for decades were solved within six months. But this government failed to acknowledge the looming dangers to India’s economy and is now struggling to cope with an alarmingly sharp slowdown. In the first half of 2019 new banking credit to businesses crashed by a shocking 88 per cent, and growth fell from 8 per cent in 2018 to just 4.2 per cent by September end quarter. The First Advance Estimates of National Income 2019-20for the current year, released by National Statistical Office (NSO), showed that India’s economic growth will slow to 5 per cent, compared to 6.8 per cent last year.
India has consistently grown with a higher pace in the last two decades. Anything less than 6 per cent looks like recession. There are many important indicators in this report such as sharp rebound is unlikely in the near-term. The government needs to work overtime and has to use “out of the box approach” to bring a U-turn in the slowing economy. I would also like to draw the attention of the readers to the latest report of Quick Estimates of Index of Industrial Production (IIP) and USE-based Index issued by NSO. But what are the challenges before the government? Does the government have enough resources to counter this slowdown? Let us try to summarise why all is not well with the economy:

Last year was full of economic crisis and a few headlines were plunge in car sales, lingering debts in banking, property and power-distribution companies and long-term declines in consumer spending, household saving and industrial investment. Even if we write off all these the report throws a new light on why this slowdown is deep-rooted.

In terms of industries, eighteen out of the twenty three industry groups (as per 2-digit level of National Industrial Classification-2008) in the manufacturing sector have shown a negative growth during the month of October 2019 as compared to the corresponding month of the previous year. The industry group - Manufacture of Computer, Electronic and Optical Products - has shown the highest negative growth of -31.3 per cent followed by -27.9 per cent in manufacture of motor vehicles, trailers and semi-trailers, further followed by other manufacturing by -26.4 per cent. Several manufacturing sectors which have double digit negative growth are manufacture of paper products, recorded media, rubbers and plastics products, fabricated metal products, except machinery and equipment, other transport equipment, furniture and electricity.
This makes 11 out of 23 industry groups which have a double digit negative growth. Overall, the general index has -3.8 per cent negative growth. The sectoral indices of industrial production for mining, manufacturing and electricity sectors for the month of October 2019 also has negative growth rates of -8.0 per cent, -2.1 per cent and -12.2 per cent as compared to the previous year.
Actual Negative growth in Consumer Goods & Durables
As per USE-based classification, the growth rates in October 2019 over previous year are -6.0 per centin primary goods, -21.9 per cent in capital goods and -9.2 per cent in infrastructure/ construction goods. The consumer durables and non-durables have recorded a growth of -18.0 per cent and -1.1 per cent respectively.

The report reduces the real GDP estimates from Rs 147.79 lakhs crore to Rs 140.78 lakh crore. This means that this year our economy will be poorer by more than Rs 7 lakh crore if we go by government estimates. Now that is a big number, isn’t it?
The report further estimates that agriculture, forestry and fishing will grow by merely 2.8 per cent. This government has promised to double the income of every farmer by 2022 and with a growth rate of 2.8 per cent, it seems impossible. This government announced Pradhan Mantri Matsya Sampada Yojana (PMMSY) to address critical gaps in the value chain, including infrastructure, modernisation, traceability, production, productivity, post-harvest management and quality control. However, it seems it was merely an announcement of intent.
The report also states that the manufacturing sector is estimated to grow by 2 per cent, which had a growth rate of 6.9 per cent in 2018-19. This is a horrifying reduction.
The construction sector is expected to grow by 3.2 per cent, which had a growth rate of 8.7 per cent in the previous year. Real estate and particularly the housing sector is already facing a recession since many years. To help this sector the government has announced its intention to invest 100 lakh crore in infrastructure over the next five years. Housing for all by 2022 pleases ears but where are the houses in reality? Actual investments are required rather than an announcement of intention to invest in the future.
Gross Value Additions (GVA) at basic prices for 2019-20 from trade, hotels, transport, communication and services is estimated at 5.9 per cent as against the previous year’s growth rate of 6.9 per cent. For the year 2017-18 the growth for this sector was 7.8 per cent. The key indicators of railways, namely, the net tonne kilometres and passenger kilometres have shown growth rate of -4.1 per cent and -0.9 per cent respectively during April-November, 2019-20.
Among the other transport service sectors, cargo handled by the civil aviationand sales of commercial vehicles registered a growth of -7.9 per cent and -22.1 per cent respectively during April-November, 2019-20. Someone said millennials are responsible for the slowdown in auto sector as they are using web-aggregators (read Ola, Uber) instead of buying cars but what about the negative growth in sales of commercial vehicles. Problems in the auto sector is deep-rooted and need full-fledged reforms but the government has already announced it will not give any sort of relaxation or stimulus package to this sector. Auto sector, like real estate, is a quasi-organised sector and slowdown in it means job loss to temporary workers or labourers. Consequently, any slowdown in auto and real estate have direct impact on rural economy.
The estimated growth in GVA for financial and professional services during 2019-20 is placed at 6.4 per cent as compared to growth of 7.4 per cent in 2018-19. A slowdown in this sector is going to impact fresh entrants and we might see a repetition of 2008-2010 when due to global slowdown in these sectors many freshers were unable to get their first job.

RBI Governor Shaktikanta Das, while discussing Monetary Policy Committee (MPC) activities, said that persistently high inflation affects the economy’s allocative efﬁciency and obstructs growth. He also reasoned that high inflation worsens income distribution by lowering the real income of the poor. Currently, vegetable inflation is above 26 per cent and pulses inflation is over 11 per cent. Household grocery/kitchen budget was already running on thin lines when Rs 140 is increased since August on non-subsidised LPG cylinders. With an expectation of war escalation between the US and Iraq, petro-prices may increase and this may lead to a rise in inflation. When a country is facing slowdown, the government cannot afford to reduce inflation as it may impact growth further.
The bigger challenge before the government is whether to start bringing reforms today or wait till the budget. But the biggest challenge is whether they will come up with economic reforms before it is too late.

The author is a CA, GST & Economics Specialist