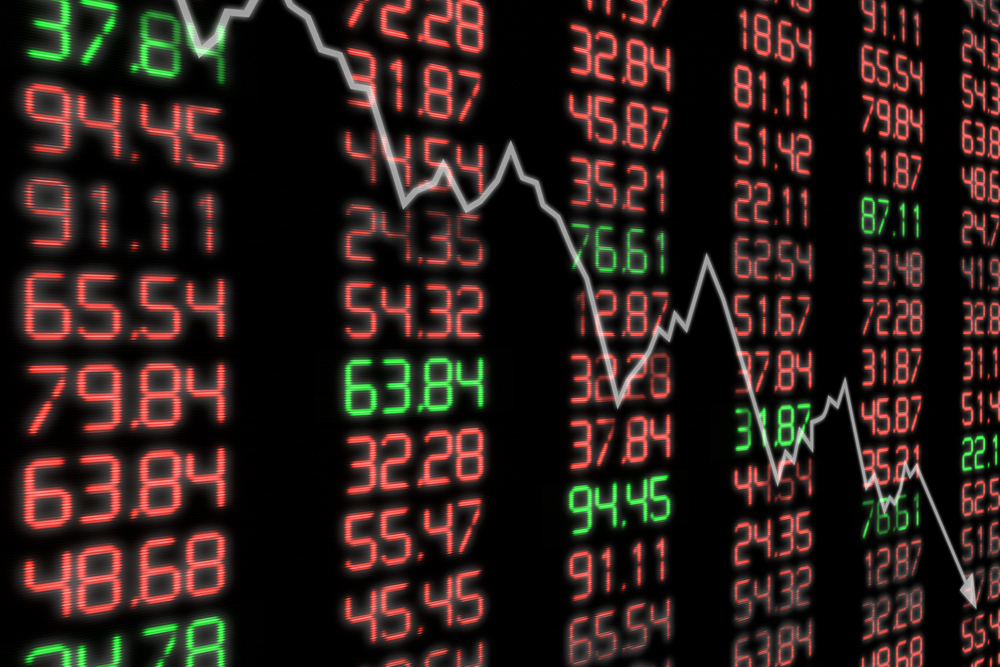 Amidst an intense global sell-off, Indian indices dragged sharply lower in trade today as China’s central bank allowed Yuan to go down below the sensitive seven-to-one dollar level for the first time since 2008 in what one expert called a “weaponisation” of the currency.

However, domestic factors also came into play including the recent developments in Jammu and Kashmir. Home Minister Amit Shah introduced Jammu & Kashmir Reorganisation Bill, according to which, the state will now be split into two union territories and the Article 370 will be abolished.

After the announcement of Article 370 being abolished by Amit Shah, Sensex saw a mild recovery but for a short time. In the afternoon trade, the Nifty and Sensex were still trading lower by over 1 per cent.

BSE midcap was down by 1.26% and BSE small cap index was down 1.69% in trade today. All sectors barring IT were trading in the red. IT stocks gained due to the weakness in rupee against the dollar.

Also the gold prices hit their 6-year high, jumping over 1% on August 5, 2019 as the escalating trade war between the US and China along with global tensions drove investors towards safe-haven assets. The gold hit an all time high of Rs 36,990 per 10 gram. The rupee plunged to a 5-month low as the escalating China-US trade spat sent most regional currencies lower while tensions in the disputed region of Jammu and Kashmir also weighed on investors’ sentiment.