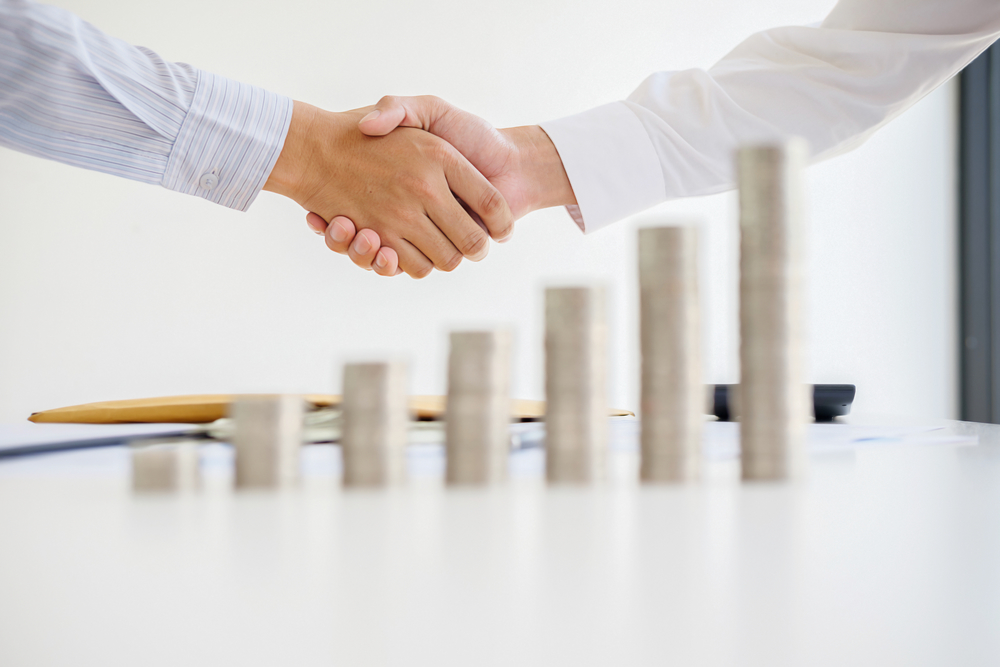 Finance Minister Nirmala Sitharaman while addressing the media at an event titled ‘100 days of bold initiatives & decisive actions’, to mark the 100 days of NDA-2 government on Tuesday said, “The government has set up a task force to speed up infrastructure spending and to identify projects where the budgetary allocation for the infrastructure can be front loaded.”

“We have earmarked Rs100-lakh crore for infrastructure and I think we should speed up spending on various infrastructure projects and the task force has already begun to identify projects viable for investment,” Sitharaman said.

She further added, “Today the economy needs money and it can come through increased consumption because of government spending and that can be best spent through infrastructure.”

On the auto sector slowdown, Sitharaman said that the government is in touch with the industry players and constantly working to resolve their issues.

“The automobile sector had an upward trajectory 1.5-2 years ago,” she said, adding that the sector has been affected by the transition to Bharat Stage VI emission norms, higher registration fee and change in people’s mindset from owning a car to choosing other mobility options like Ola, Uber and the Metro.

On GDP growth, she said, “It’s not that the government is not responding with measures to boost GDP. Our full focus is now on how GDP can rise in the next quarter.”

On job losses across industries, Sitharaman said, “All of us are constantly interacting with various economic sectors not just in Delhi but from across the country.”

She listed out PSU bank merger, GST reduction on electric vehicles and India’s improvement in global ease of doing business index as some of the achievements of the current government.

“The effective date of bank mergers will be decided by the boards of respective banks,” the Finance Minister said.

All we can do now, is wait and watch. 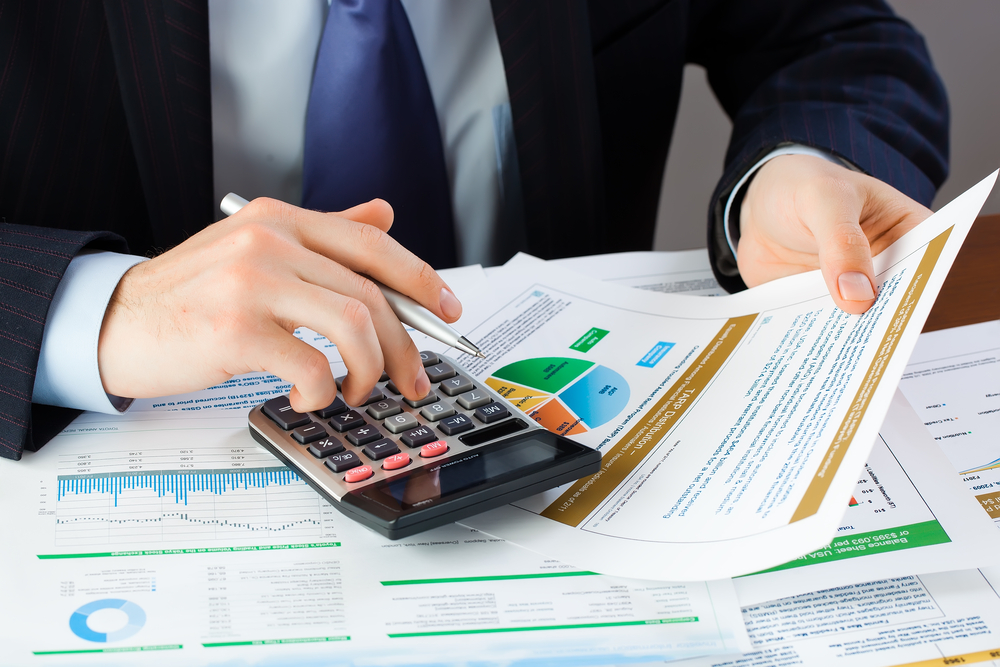 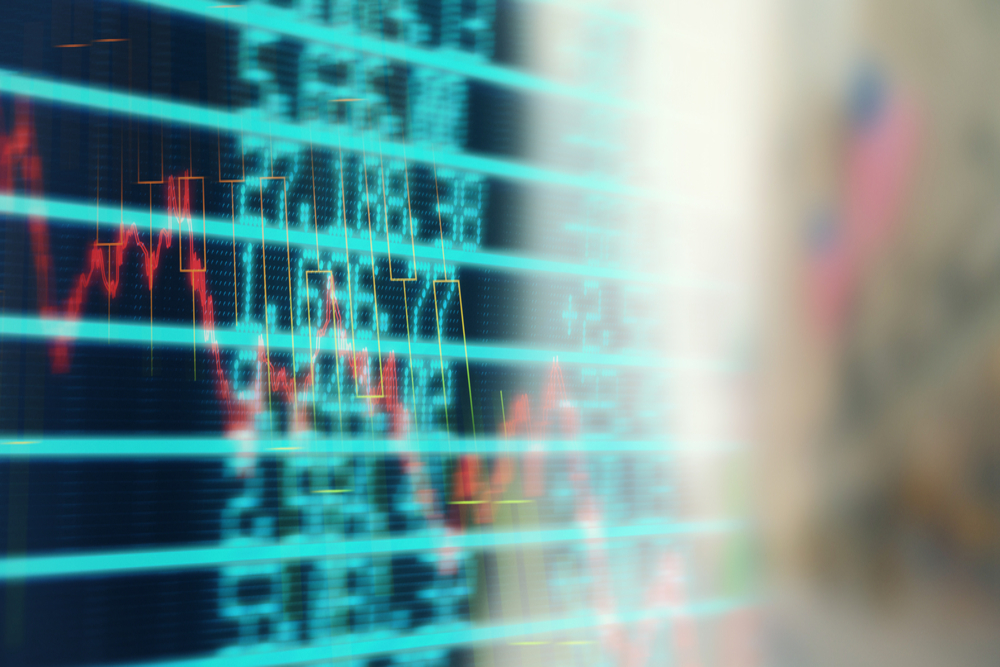