LPG Price To Witness A Downward Trend In Coming Weeks 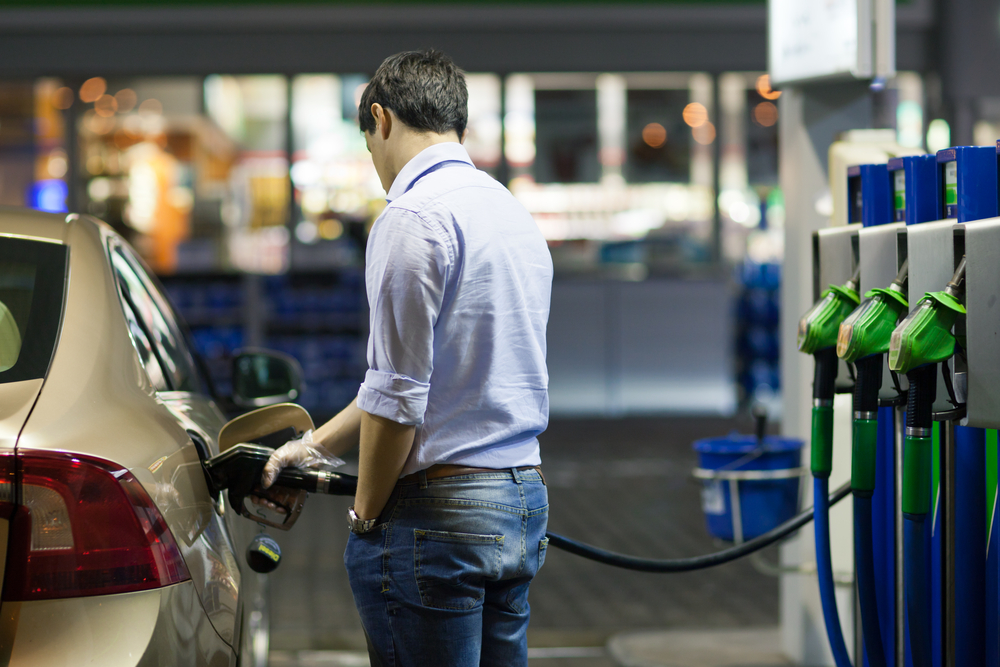 After a record increase in rates, petrol, diesel, and domestic cooking gas (LPG) prices are likely to fall in the near term as international oil prices have softened, a top official said Wednesday.

While petrol and diesel prices have already been cut thrice in one week, cooking gas (LPG) prices too will see a reduction in the near future, the official, who did not want to be identified, said.

"International oil prices, which are the benchmark for deciding retail rates, have softened over the past few days. Though there had been some firming up of prices on Tuesday, overall the trend has been of a decline, which should reflect in domestic retail rates as well," he said.

Petrol and diesel prices touched an all-time high last month while LPG prices too had been increased by Rs 125 per cylinder in recent weeks.

But since the end of February, petrol and diesel prices have remained static because of international prices being range-bound. They have been cut by 60-61 paise a litre in three reductions in one week after global prices softened.

"The trend indicates that there will be no increase in prices in the near term. In fact, we may see a further reduction," he said.

LPG price, which is benchmarked to Saudi LPG rates, too, will see a downward trend in coming weeks, the official said.

While petrol and diesel prices are revised daily based on a 15-day rolling average of benchmark fuel in the international market, LPG rates are decided on the 1st of every month.

The official said LPG prices will not go up any further. "In fact, the current price of Rs 819 is lower than the Rs 858 price witnessed during the same time last year," he said, adding that LPG prices have come down internationally and the same should also reflect in domestic rates soon.

LPG price had touched a record high of Rs 939 per cylinder in November 2018.

International oil prices fell on the prospect of speedy recovery in consumption getting clouded by the second wave of Covid-19 cases, which has forced renewed lockdowns in parts of Europe.

Ahead of the assembly elections in five states including West Bengal, Tamil Nadu, and Kerala, fuel prices had become a political issue with the opposition trying to corner the BJP-led government at the centre for doing little to ease consumer burden.

Petrol crossed the Rs 100 mark in some cities in Rajasthan, Madhya Pradesh, and Maharashtra last month but with the fall in international oil prices, retail rates have come down.

"We are hoping that international prices would remain stable and would not go up. The benefit of any softening in rates will be passed on to the consumers promptly," he said.

India is 85 per cent dependent on imports to meet its oil needs. 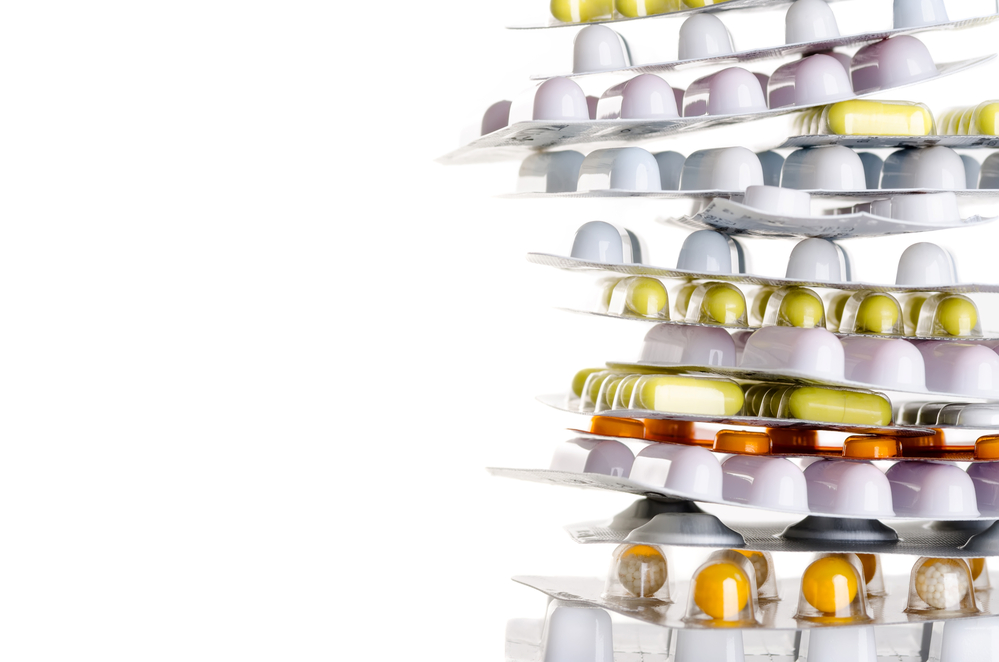 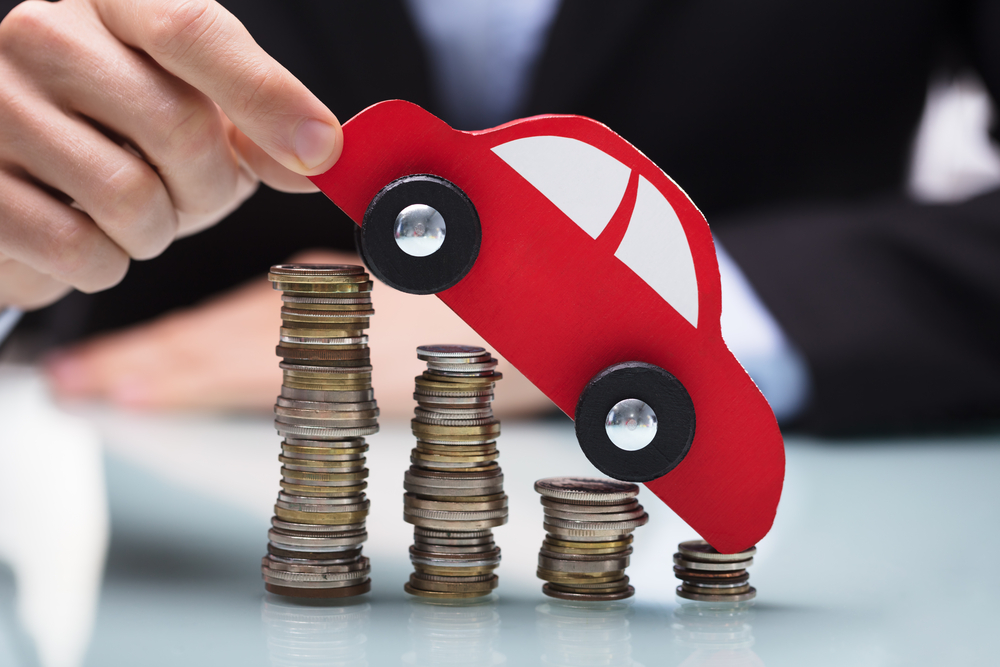 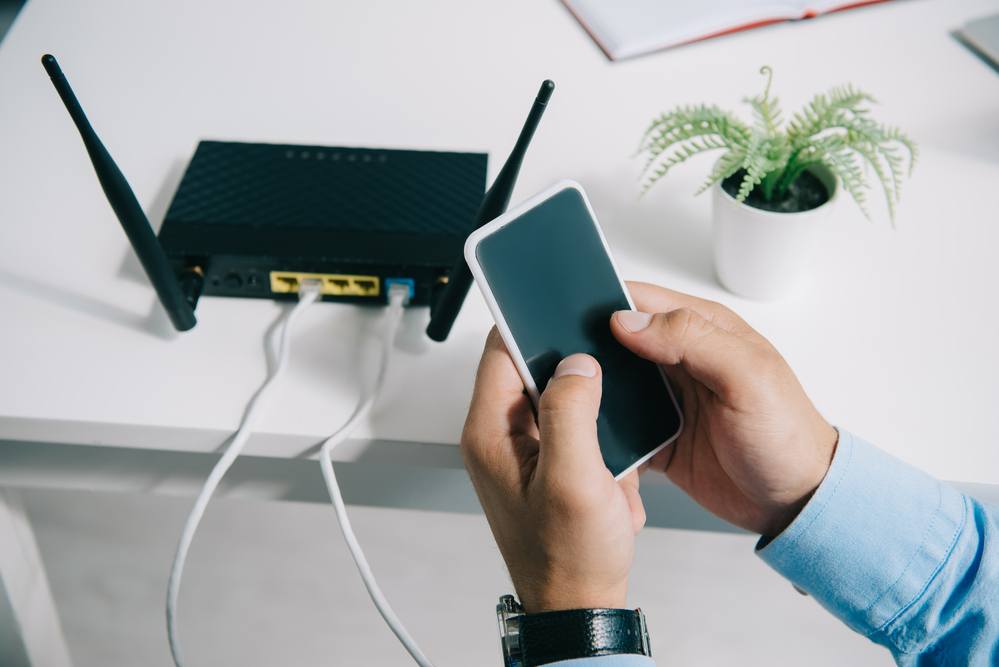