5 Reasons Why Your PAN and Aadhar Must be Linked

Linking of both required for reduction of tax evasion, black money and having easier filing system for everyone

The linking of your PAN and Aadhaar number is required under current regulations. Moreover, the Aadhaar number is a must now to submit your income tax return, or seeking a new PAN, or receiving monetary benefits from the government such as a pension, scholarship or LPG subsidy.

The federal government has extended the deadline for connecting Aadhaar to the Permanent Account Number (PAN) to June 30, 2021.

While it may appear that integrating Aadhar with PAN is solely a legal requirement, there are benefits for both the government and individual taxpayers.

But, why do you need to connect your PAN with Aadhaar? Here’s why.

Linking the Aadhar Card with the PAN Card provides an audit trail for the government. The Aadhar card is now required for practically all transactions, and the connectivity gives the income tax department with a comprehensive activity trail.

Due to a lack of audit trail, a significant amount of black money is created in the economy. Because Aadhar is far more widely used than PAN cards, more people who have been dodging taxes will be brought into the tax net, and the revenue base will be extended. This will be crucial in preventing income leaks. It would be easier to detect fake PAN cards used in tax evasion.

An entity can utilise one of the cards for a specific set of financial activities and pay the taxes associated with those activities by applying for several PAN cards, while the other PAN card can be used to conceal accounts or transactions from the income tax department, allowing the company to avoid paying taxes on them.

Individuals will find it exceedingly difficult to hold several PAN cards, which has been one of the main techniques of dodging taxes by distributing income among fraudulent PAN cards, according to the government. As a result, another big tax loophole in the system is closed.

The government will also be able to identify an entity’s identification through his or her Aadhaar card, and then have records of all financial transactions performed through the associated PAN card, thanks to the PAN and Aadhaar card being connected. The government would be able to identify several PAN cards registered under the same name and take remedial action if this occurs.

Once PAN and Aadhaar are linked, everyone has to pay taxes. The government will be able to broaden its revenue base and pass the savings on to you in the shape of reduced tax rates once tax evasion lessens.

For tax filing purposes, the PAN-Aadhar linkage would be a huge help because it would eliminate the need for more sophisticated actions like submitting receipts to the IT department or e-signature. The job will be done automatically using Aadhaar e-verification.

Taxpayers were required to have their PAN card with them all the times to submit returns, but now Aadhaar information is also required. It will allow taxpayers to file their forms online with ease. The validity of returns (ITR-V) may be checked using an OTP sent to your Aadhaar-registered mobile number.

From a regulatory sense, you won’t be allowed to submit returns until your PAN card is linked to Aadhaar starting next year. Leaving the regulatory aspect aside, your I-T login will provide you with a one-page view of all your transactions. When you link your Aadhaar card to your PAN card, the latter will not be revoked. It will also make it easier to keep track of one’s taxes by attaching a summary to Aadhaar for future reference. 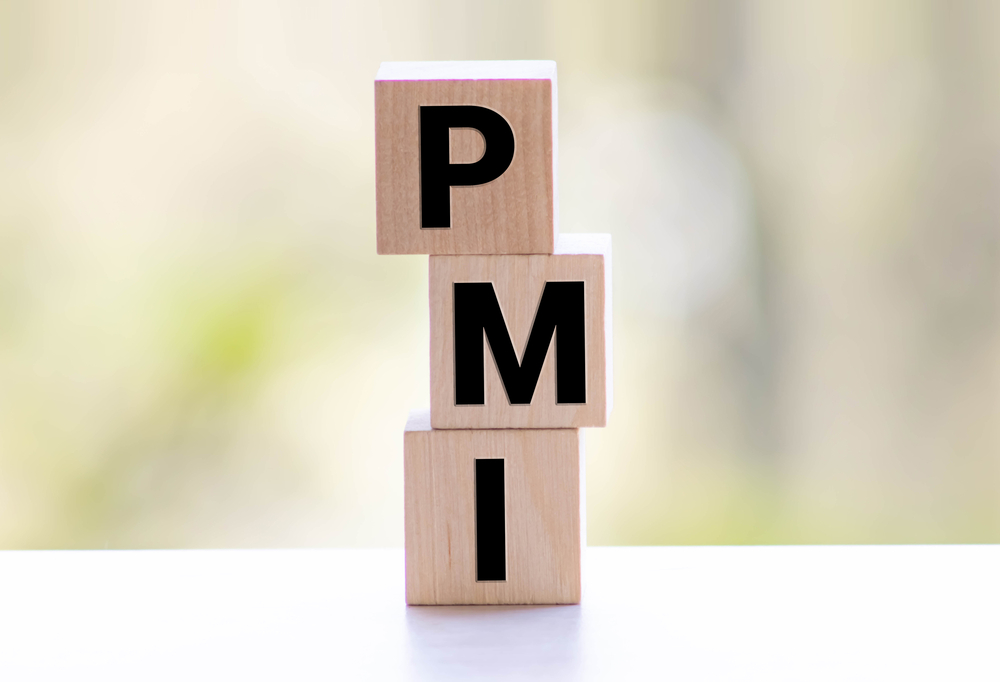 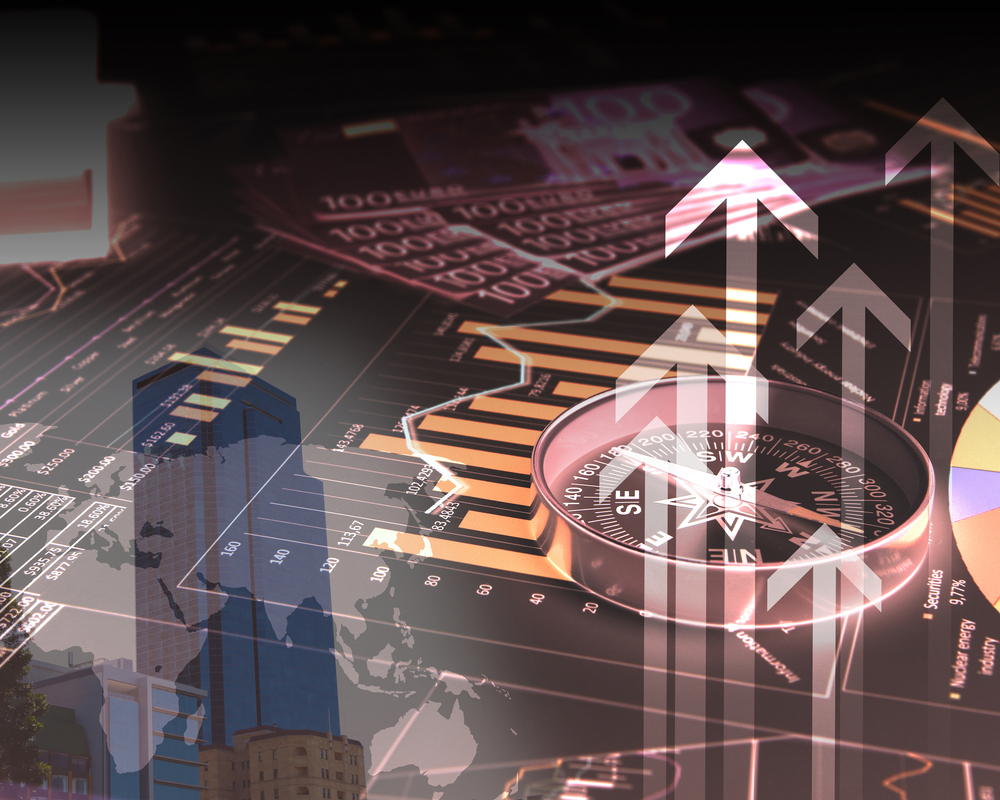 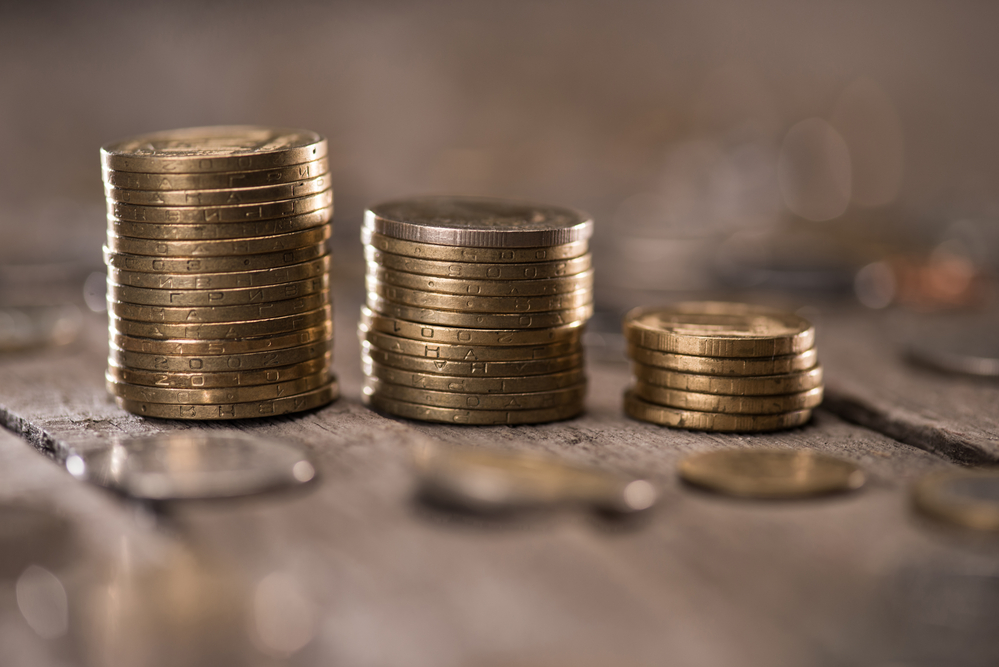