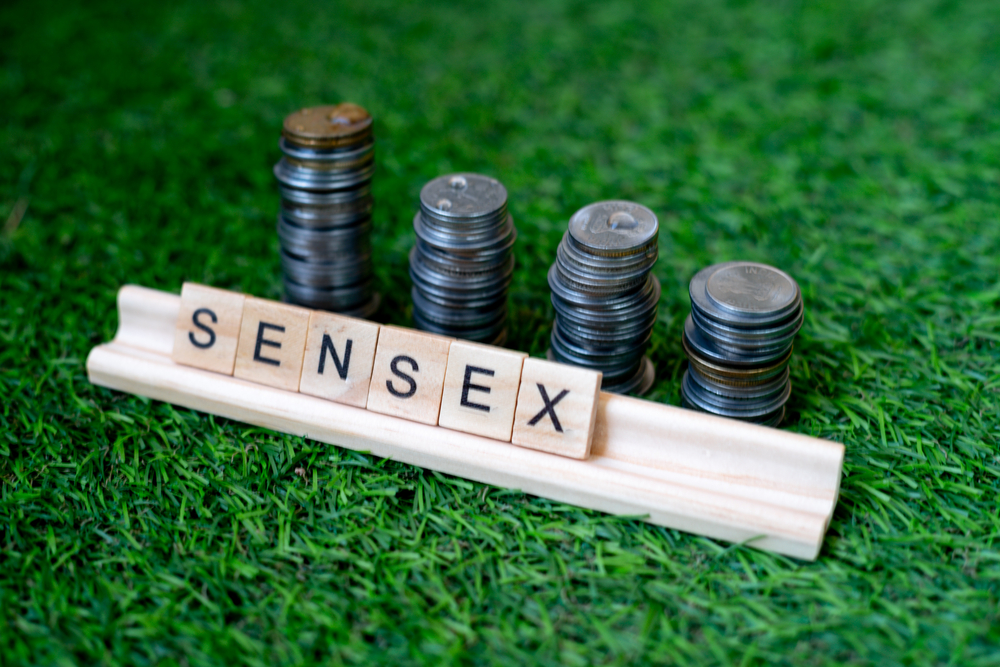 On the other hand, ONGC, M&M, Nestle India, Axis Bank and HDFC were among the laggards.

Equity markets were closed on Monday for Guru Nanak Jayanti.

India's economy recovered faster than expected in the September quarter as a pick-up in manufacturing helped GDP clock a lower contraction of 7.5 per cent, official data showed on Friday.

Meanwhile, the output of eight core infrastructure sectors dropped by 2.5 per cent in October, mainly due to decline in production of crude oil, natural gas, refinery products and steel.

Foreign institutional investors remained net buyers in the capital market as they purchased shares worth Rs 7,712.98 crore on a net basis on Friday, according to provisional exchange data.

Elsewhere in Asia, bourses in Tokyo, Shanghai, Hong Kong and Seoul were trading with gains in mid-session deals.

Brent crude futures, the global oil benchmark fell 1.22 per cent to $47.59 per barrel 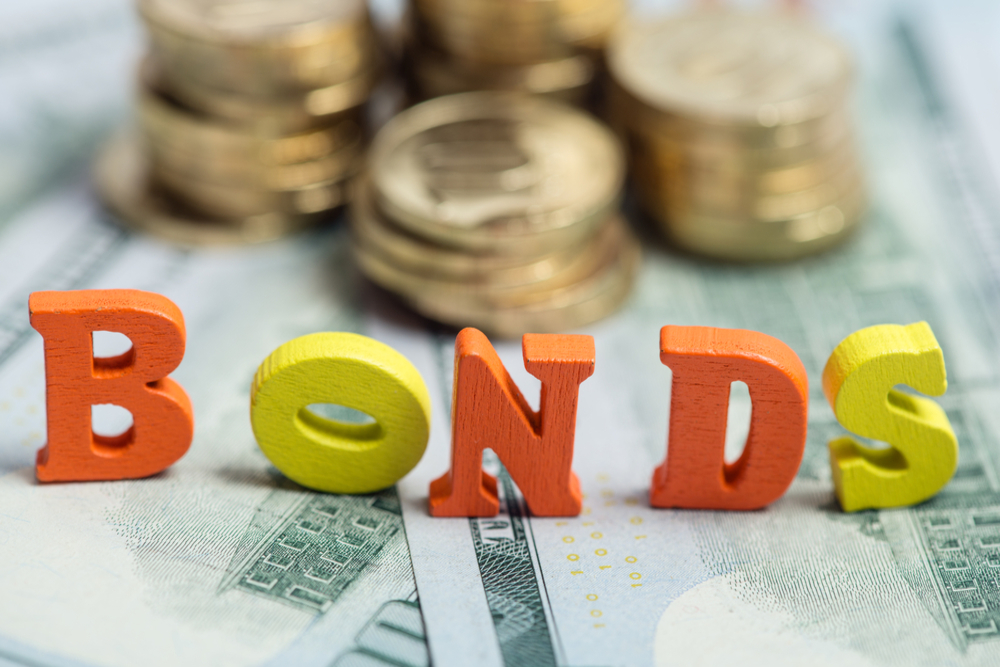 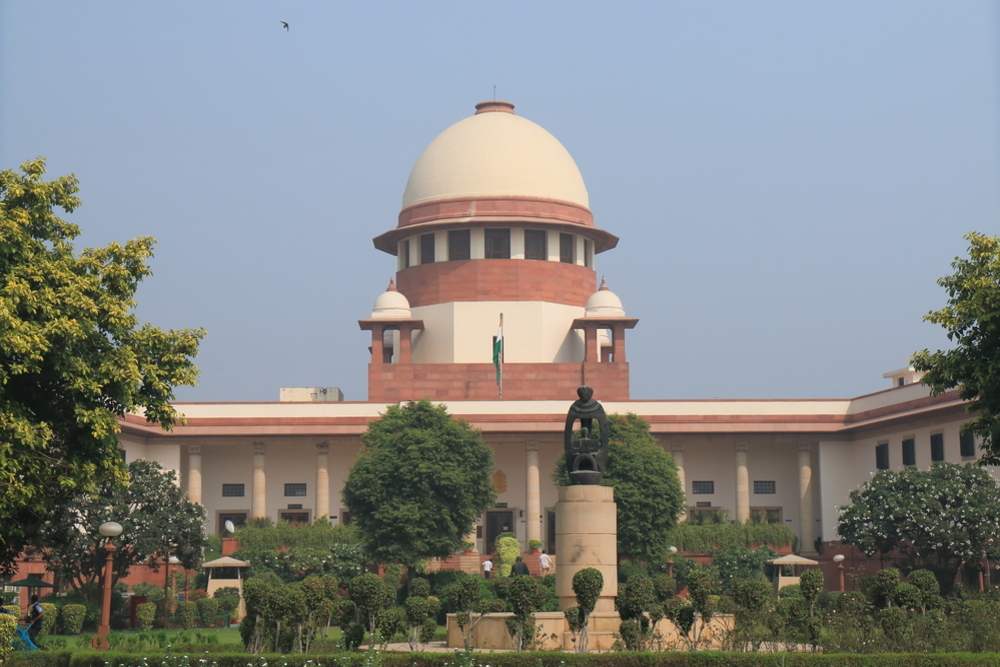 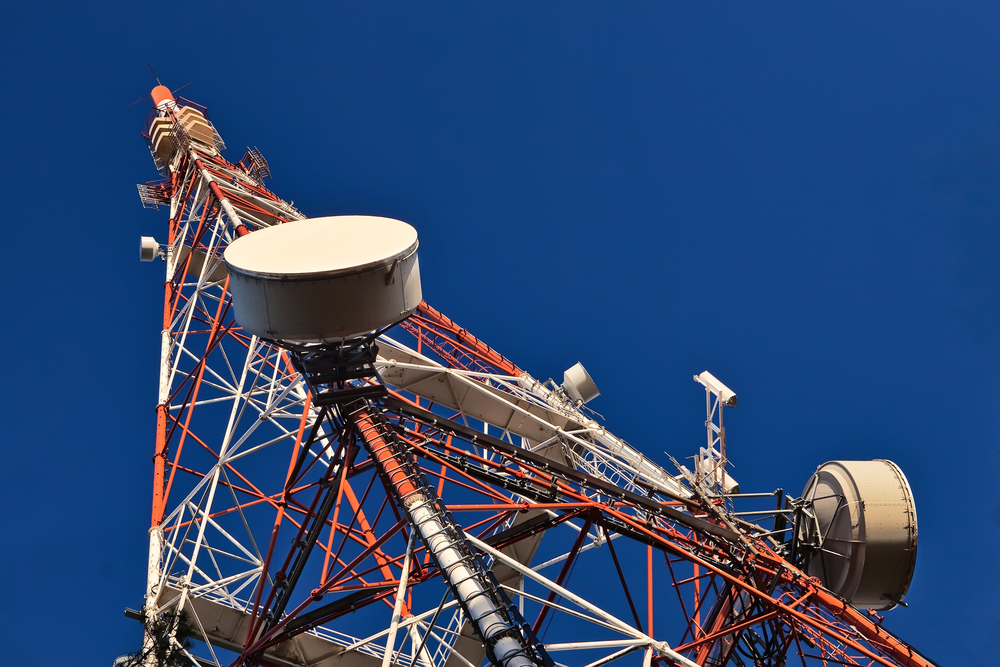