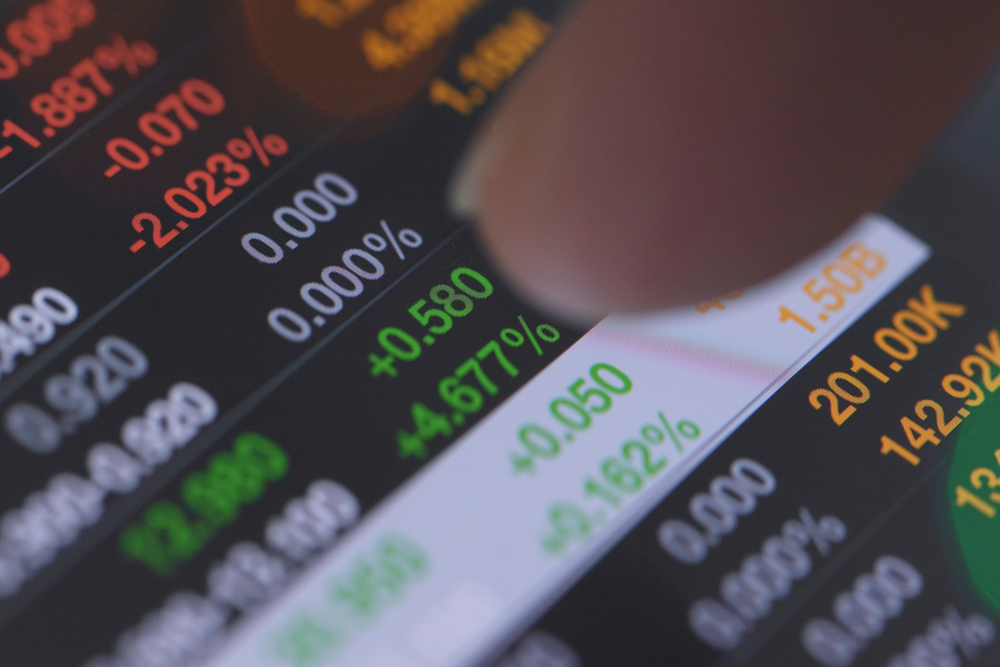 Mumbai, July 15: Equity benchmarks Sensex and Nifty Wednesday surrendered most of the day's gains to end marginally higher, following an intense sell-off in heavyweight Reliance Industries at the fag-end of the session.

During the day, the 30-share BSE Sensex rallied 777 points, driven by positive sentiment across global markets in hopes of COVID-19 vaccine.

Shares of Reliance Industries (RIL) plunged around four per cent after scaling its life-time high of Rs 1,978.50 during the intra-day trade, as investors rushed to book profits after the company's annual general meeting.

RIL chairman Mukesh Ambani has announced that Google will invest Rs 33,737 crore to buy a 7.7 per cent stake in Jio Platforms, completing the company’s capital-raising target for the digital arm.

Among the laggards were Bharti Airtel, ONGC, IndusInd Bank, Bajaj Finance and SBI.

On the other hand, shares of Infosys rallied around six per cent ahead of its quarterly earnings. HCL Tech, TCS, Tech Mahindra, Axis Bank and HUL too ended with robust gains.

According to traders, domestic investors were enthused during the majority of the session in hopes of COVID-19 vaccine as two contenders have begun human trials in India. Also, a US-based candidate has successfully completed the initial phase of human trials.

However, the fag-end sell-off in RIL halted the rally, they said.

Meanwhile, bourses in Hong Kong, Tokyo and Seoul ended with gains; while Shanghai was in the red. Stock exchanges in Europe were also trading with significant gains.

Further, international oil benchmark Brent crude futures rose 1.10 per cent to US dollar 43.37 per barrel. The rupee appreciated 27 paise to end at 75.15 against the US dollar. 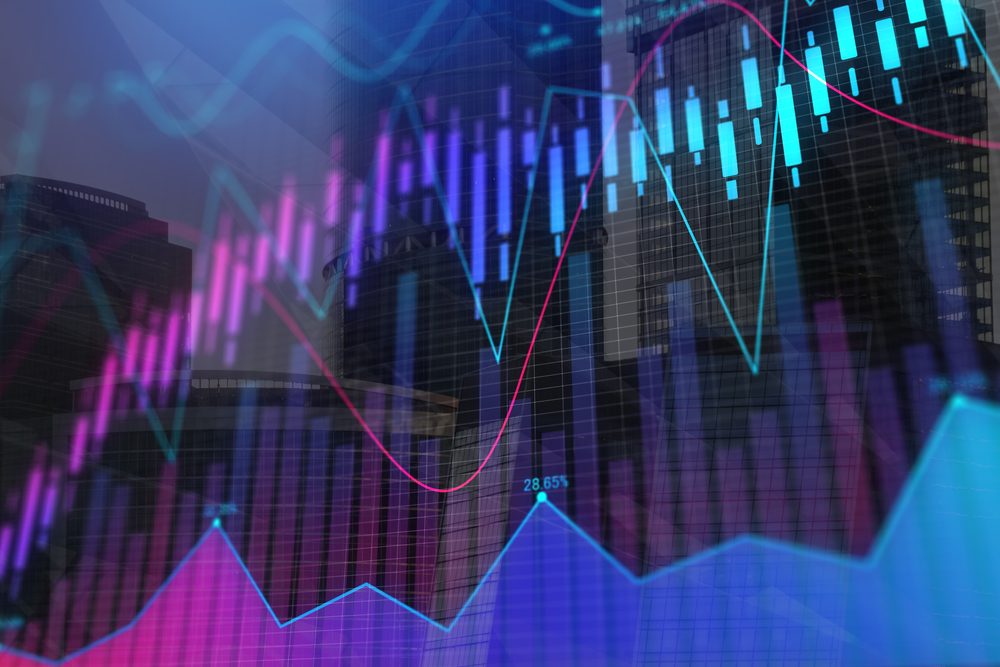 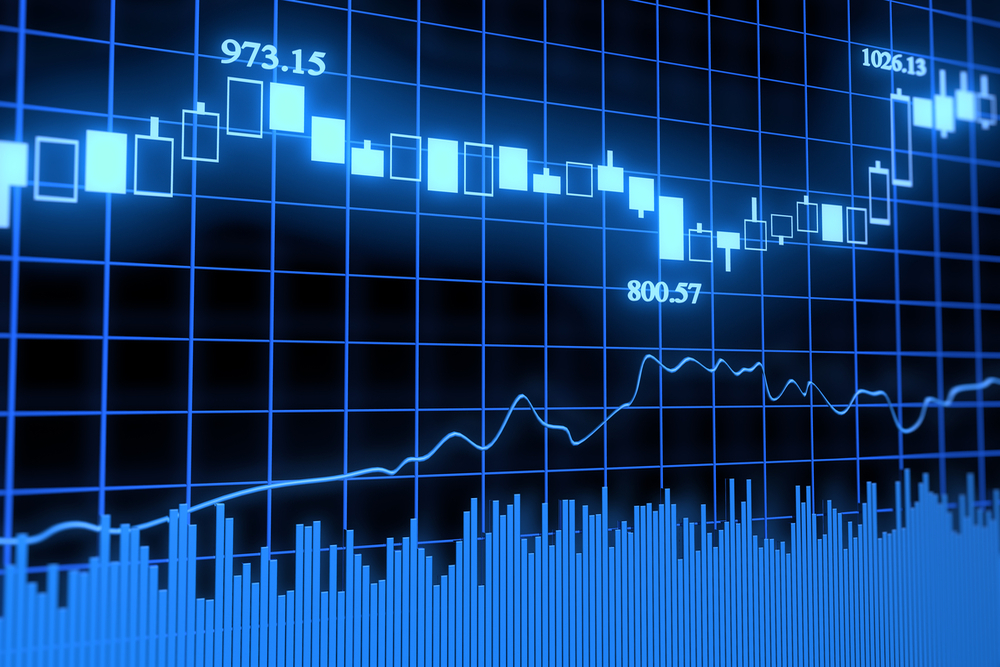