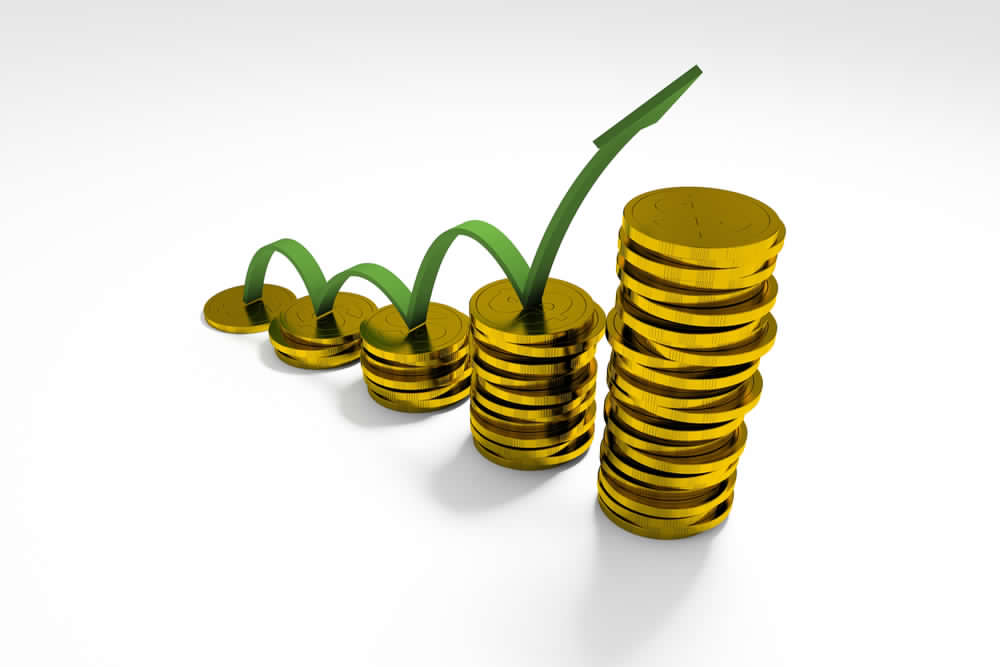 With this transaction, Bharti Airtel's total direct and indirect stake in its mobile tower arm Infratel has increased to 41.66 per cent, according to a regulatory filing.

Before the acquisition, Bharti Airtel and Nettle held 23.04 and 13.69 per cent stake, respectively in Infratel.

"Nettle has acquired an additional equity stake of approximatelty 4.94 per cent (13.3 crore shares) in Infratel. Accordingly, its equity stake has increased to 18.62 per cent in Infratel," Bharti Airtel said in the filing.

Indus Tower, which was the country's largest standalone mobile tower company, has merged with Bharti Infratel. Vodafone Group holds around 28.12 per cent stake in the merged entity.

In a separate transaction, P 5 Asia Holding Investments Mauritius sold 6.65 crore scripts of Bharti Infratel at Rs 215.5 per share, as per the block deal data on BSE. 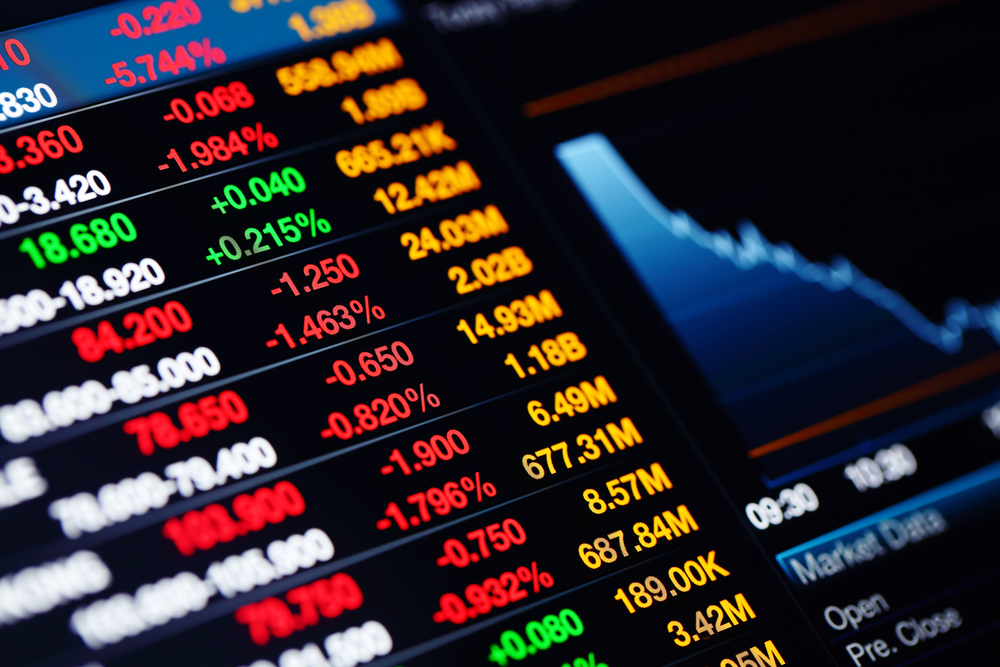 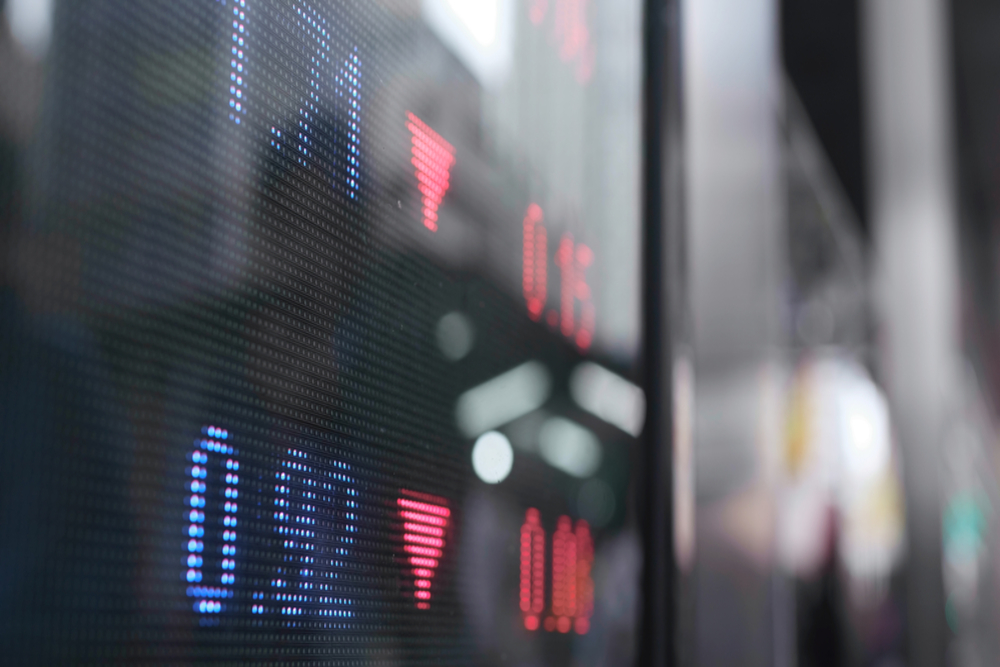 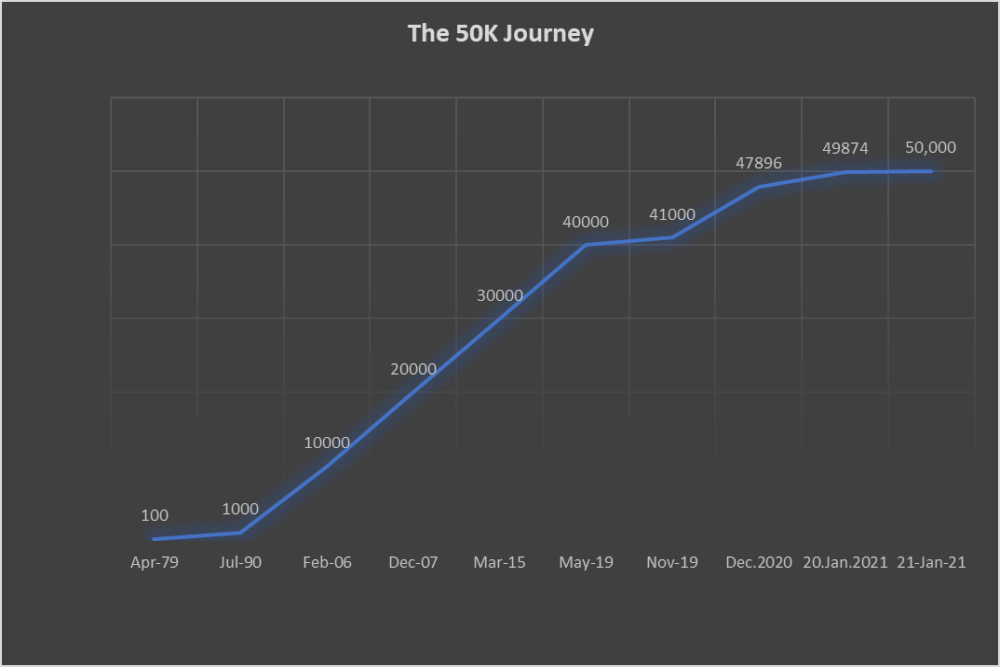