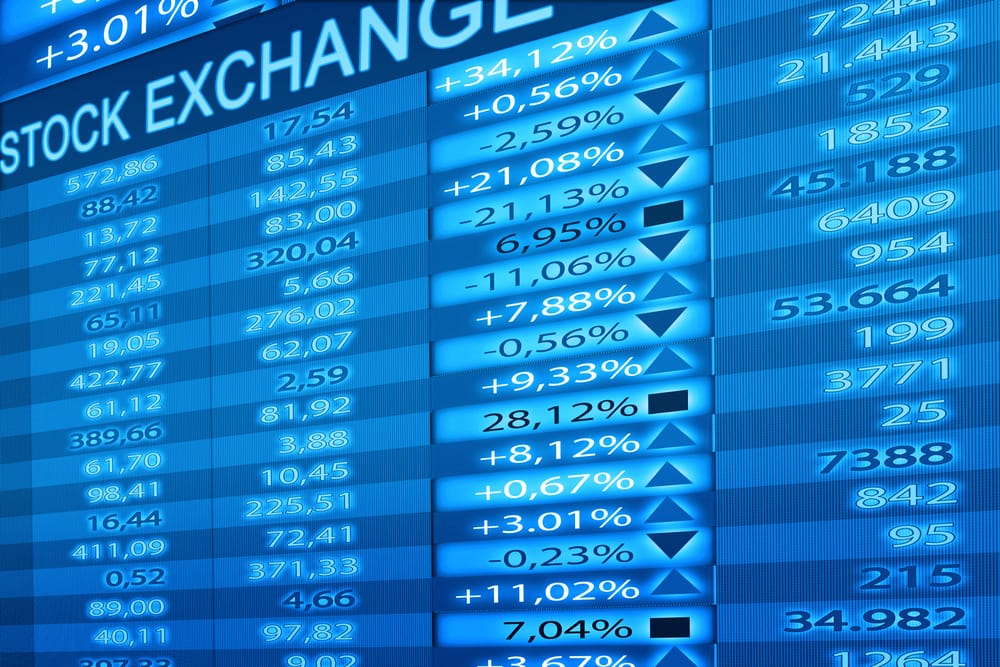 The US presidential, which is just two weeks away, has begun to weigh on the markets. This will contribute a lot to the increased volatility in global and domestic stock markets. However, abundant liquidity in the system will keep the markets in an upbeat mode. Last week, Nifty50 closed the week at 11930.35, up by 1.4 per cent.
The US election will begin on November 3 and by November 16, new US president will take office. India will also witness assembly election in Bihar along with a number of bye-elections in state and parliamentary constituencies beginning this week till the third week of November. All these factors and their outcomes will contribute to the market trend based on their weightage, said market participants.
Nirali Shah, Senior Research Analyst, Samco Securities said, “Foreign and domestic investors continued their opposite stance and balanced each other with their buying and selling. Global apprehensions on the outcome of US elections have invariably heightened. And bourses appear to be entering a state of hibernation till the US elections outcome. Until then, reaching new highs could be challenging”.
India Inc.’s quarterly performance depicts recovery in the economy; Cement players surprised D-Street by posting robust volume and margin growth asserting on the fact that green shoots are visible. Swift demand revival was also visible from the pharma and FMCG numbers. IT companies managed to hit healthy top-line and bottom-line growth in line with market expectations.
Shah said the market is expected to continue its upbeat mood as indices are oscillating around their all-time highs. India Inc. with its quarterly performance has managed to keep the markets afloat and on lack of any negative news, indices are likely to inch higher.
Shah also said, “It is quite possible that in the near-term, markets may witness a certain amount of sectoral rotations with profit booking in cement, FMCG, pharma and IT replaced by buying in infrastructure, refinery, oil & gas, hotel and tourism. On the whole, markets are expected to keep their cheerful mood at least till the presidential concludes. Investors are advised to wait and watch and buy on healthy declines. One may look to accumulate well capitalised private sector lenders at lower levels.”
Strong quarterly performance by India Inc, strong Chinese Industrial data and renewed hopes of Corona vaccine have helped markets to perform better for the week ended on Friday. Pharma & FMCG sectors were most affected in last week’s trade. European markets, remained largely negative last week on the back of rising COVID cases even as expectations of an upcoming US stimulus measure aided in adding positivity to the markets for a while.
Vinod Nair, Head of Research, Geojit Financial Services said, “We believe markets, both global and domestic will focus on the upcoming US elections and expect volatility to spike in the near term.”
Siddhartha Khemka, Head - Retail Research, Motilal Oswal Financial Services (MOFS) said, “Going ahead, market is likely to remain in a tight range as the US elections draw near. The technical setup suggests Nifty in range of 11,750-12,100 in the near term. We expect more stock specific action given the prevailing earnings season and mixed global cues. We would advise traders to be adopt a cautious approach while investors can accumulate quality stocks on dips.”
The derivatives expiry on October 29 is another event worth noting. This will coincide with the end of the earning season, as most of the prominent companies would rush to declare their Q2 earnings, which would add to the volatility.
Some of prominent names like Kotak Mahindra Bank, Bharti Airtel, Tata Motors, Axis Bank, Dr Reddy, Hero Motocorp, LT, Maruti will announce their numbers during the week along with several others.
Ajit Mishra, VP - Research, Religare Broking said, “We expect fireworks on street next week too, thanks to the list of events and data lined up ahead. Indications are in the favor of further up move but sustainability would depend on how the above events unfold”.
He further suggested to maintain a positive stance till Nifty holds above 11,700. “We’re seeing rotational buying on the sectoral front, thus traders should spend more time identifying stocks and overnight risk management,” he concluded.
F&O Investors Market Pharma & FMCG US Election