As India witnessed a sharp decline in Covid infections along with the easing of restrictions, Indian markets are pricing in an improving demand outlook.

In the Indian equity market, NSE Nifty has been trading in a close range of 15,600 - 15,800. The market traded on a flat note in June as compared to the broader markets.

SMID (Small and Midcaps) have been leading year-to-day, the Nifty Midcap index is up 29 per cent versus the Nifty 50 up by 12 per cent. Mid and small caps were up 83 per cent and 111 per cent y-o-y, outperforming large caps in June.

Following the sharp increase in the global commodity prices, bonds fell in June as market participants re-anchored their expectations of the timing and quantum of RBI policy reversal.

“Coming on top of an already large interpretational issue on local CPI, this does serve to further curtail degrees of freedom for RBI in maintaining the current aggressive level of monetary accommodation,” said an IDFC Mutual Fund report.

With market participants expecting revisions in RBI’s inflation projections, the Central Bank would have started to dial back on its level of intervention at some point.

Foreign Portfolio Investment (FPI) continued to be net buyers of Indian equities for the second month (+$1.6bn, following +$749mn in May). On the contrary, FPIs remained net sellers in the debt markets for the sixth month running, with outflows of $583mn in June (vs. outflows of $188mn in May).

India’s Forex (FX) reserves are at an all-time peak, standing at $604 billion currently. FX reserves have increased by $11.0 billion in the last four weeks.

On the agricultural front, monsoons are expected to be normal for the third consecutive year. “This could halt the food-related inflation pressure (54 per cent of the CPI) in the coming months,” added the report. Recently, vegetable oil has seen one of the sharpest price increases.

FY11-20 has been a decade of stable sectors' well-deserved victory over cyclical sectors. Investors who foresaw this development and backed the right sectors have registered handsome gains.

By sector, IT Services, Consumer Durables, and Health Care outperformed while Energy, Financials, and Metals were the notable laggards in June.

“After a 3-year bull run in bonds, if the portfolio manager is creating some hedges and flexibilities that in turn are showing up as a reduction in yield, then this may even be looked at as a source of comfort for investors,” the report said.

Markets at current elevated levels need the support of strong earnings growth and continuation of the loose monetary policy globally, especially in the US. Any perception of change to the worse on both counts will make the markets nervous and twitchy.

“Market corrections will not be slow and suffocating, they will be short and sharp. FY21-23 market move may be more broad-based as compared to the FY17-20 phase. The same may be necessitated across equity portfolios,” the report concluded. 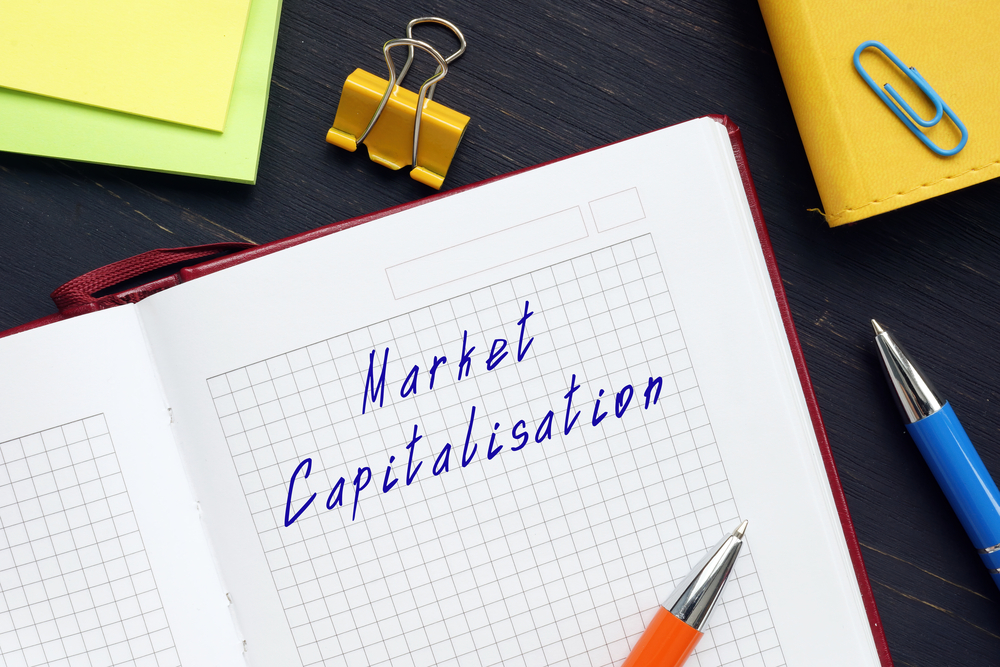 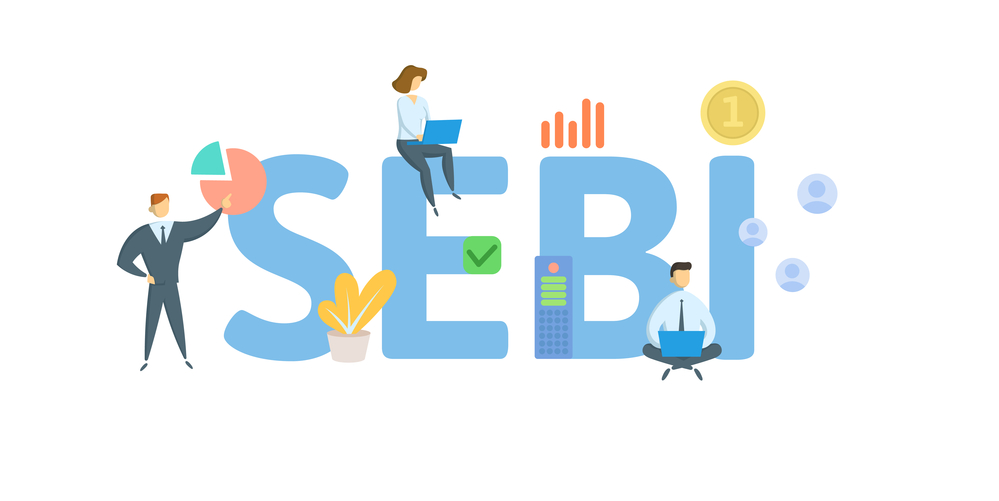 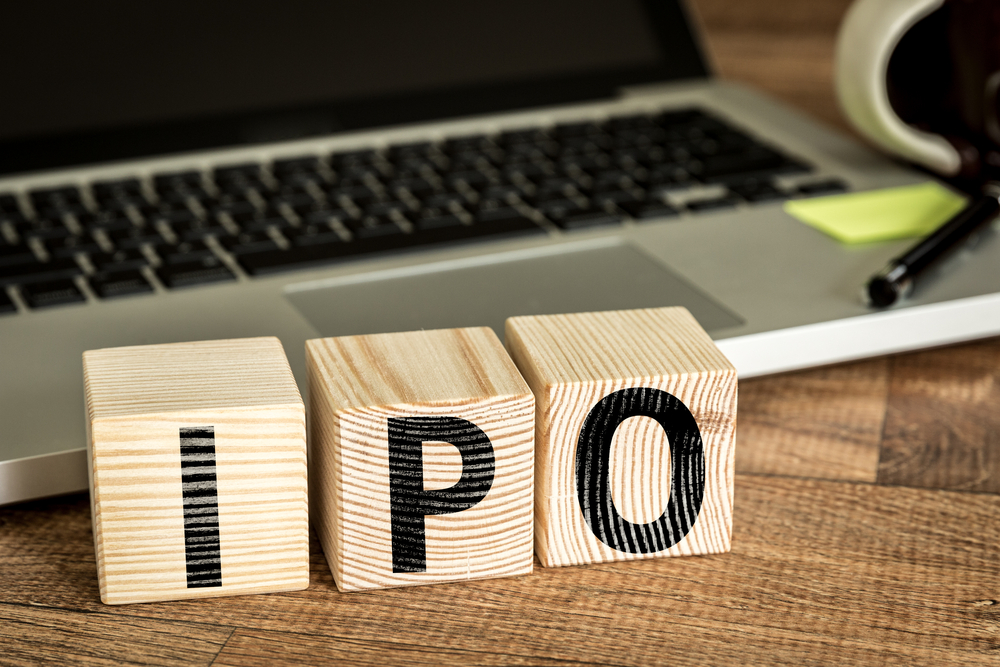 How to Check Your IPO Allotment Status