With Christmas holidays, participation from foreign portfolio investors is expected to take a back seat 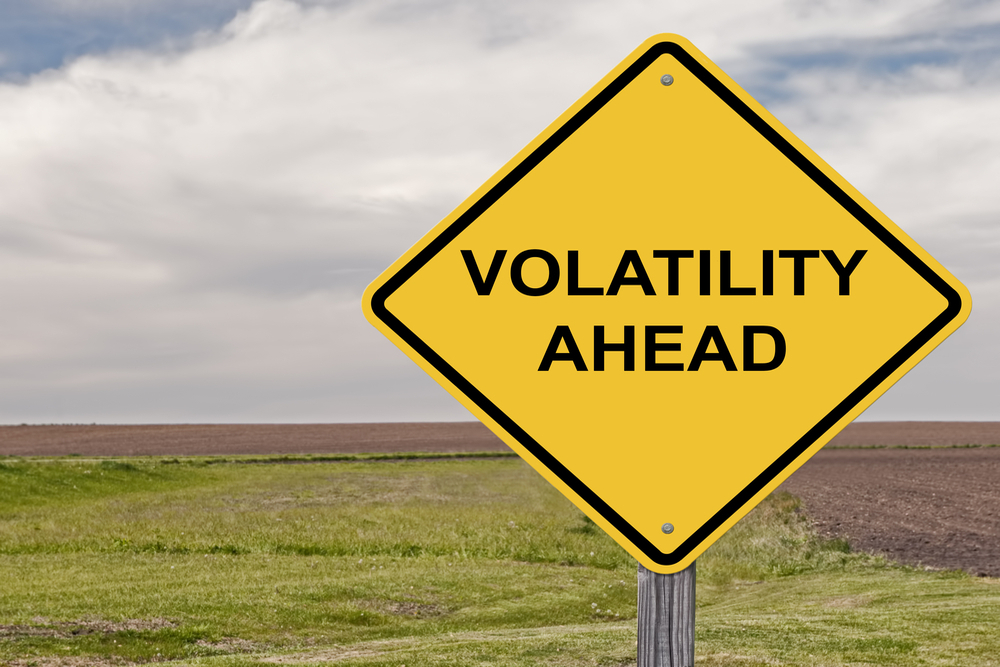 The benchmark indices closed flat on the weekly basis on the back of vertical tumbling witnessed on the opening day of the truncated trading week. The Nifty closed flat at 13,749.30. The next trading week being the last one this year with the Christmas holidays, Foreign Portfolio Investors (FPIs) are expected to reduce their activities. As a result, markets may witness volatility.

Domestic equity markets were volatile during the week ended December 24, 2020. The equity markets were concerned about the new strain of COVID found in the UK. With lockdowns enforced in many parts of Europe and the UK, there were some renewed concerns among the FPIs.

Shrikant Chouhan, Executive Vice President, Equity Technical Research, Kotak Securities said, “On the first day of the week, our market witnessed vertical decline mainly due to "imported bearishness" from the world market. On a weekly basis, the market has formed a “hanging man” formation. Generally, as per theory, such type of formation invites worries if it is at the top of the rally. In the excessive bullish market, this formation acts as a bullish continuation.”

Reports from vaccine manufacturers that the current vaccine would be effective against the new strain, helped assuage some market concerns last week and is expected to help the sentiment in the coming week too.

On the global front, the US markets remained buoyant ahead of Christmas as investors cheered a potential Brexit deal and signs of an economic recovery. The US economic data showed lower jobless claims and an uptick in new orders for durable goods. Oil prices also moved upwards in the wake of lower inventories than expected.

Globally, liquidity remains ample as is evidenced by FPI flows in India. Shibani Sircar-Kurian, Senior EVP & Head- Equity Research, Kotak Mahindra AMC observed, “On a net basis, FIIs have been buyers in Indian equity during December to the tune of $7.5 billion even after lifetime high flows witnessed in November 2020”.

FPIs have been net buyers in India to the tune of $22 billion during the calendar year 2020, which has been amongst the highest in the region.

Unlike developed countries, the trends in the spread of COVID in India continue to improve with lower daily additions and improvement in recovery rates despite winter setting in and the festival season, which recently concluded. The Indian economy is slowly but steadily getting back on track.

The central government is all set to take advantage of this situation. The pandemic triggered the economy to slow down resulting in the derailment of Centre’s highly ambitious disinvestment programme to garner Rs 2.10 lakh crore from the capital market.

Looking at the current response of market participants to the recently concluded Initial Public Offerings (IPOs) from some of the lesser-known companies, the central government has also heightened its efforts to encash assets of 29 public sector undertakings including IOC, HPCL, Gail, NTPC, and NHPC. The government’s move to raise capital through asset monetisation may see a certain part of the current liquidity flowing to the primary market, impacting the secondary market uptrend to an extent.

The regulator has implemented new margin norms and its initial impact is seen on trading volumes of bourses. Since FPIs are on vacation mode, volume and turnover may be impacted, leading to heightened volatility. India Volatility Index (VIX) has already touched 20 levels. If the Centre’s move to go ahead with resource mobilisation through primary market finds strength, the liquidity situation will continue to get impacted. This will play a significant role in market direction.

Deepak Jasani, Head of Retail Research, HDFC Securities, said, “Nifty has closed almost at the intraday and intraweek high last Thursday, raising hopes of a better opening on Monday. However, it could run into profit-taking later in the week”.

The domestic equity market would also take cues from the corporate earnings for the third quarter (Q3) period ending on December 31, 2020, Q3FY21, with a key focus on business outlook. The Q3 earnings season is expected to begin on January 10.

Traders need to be extra cautious, as the market enters the zone of volatility. “It would keep the Nifty swinging between the broader range of 13,900 and 13,400 levels”, opined Chouhan.

Vinod Nair, Head of Research, Geojit Financial Services said, “Investors should stay focused on quality sectors and counters. They should also keep a watch at the trend of FPIs inflows, which is the main factor of the recent rally as no eventful data and announcements are expected next week”.

In her advice to investors, Nirali Shah, Senior Research Analyst, Samco Securities said, “By and large investors are advised to remain invested and ride the momentum, however, one should remain sceptic before aggressively adding the tidy sum of new monies when markets are already elevated in the short term”.

Investors in fact should keep an eye on private sector lenders (banks), which are currently consolidating and can be accumulated on minor dips. Selective auto and cement stocks can also be added to an investor’s portfolio, Shah concluded. 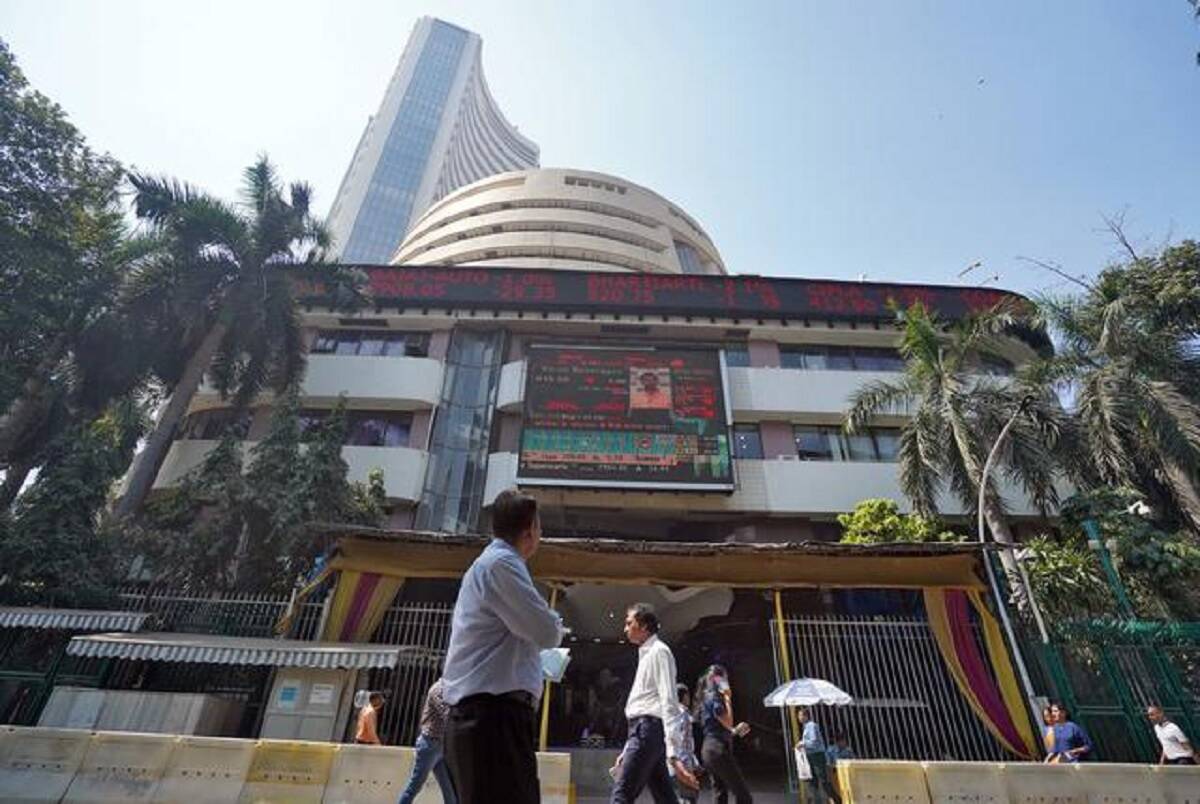 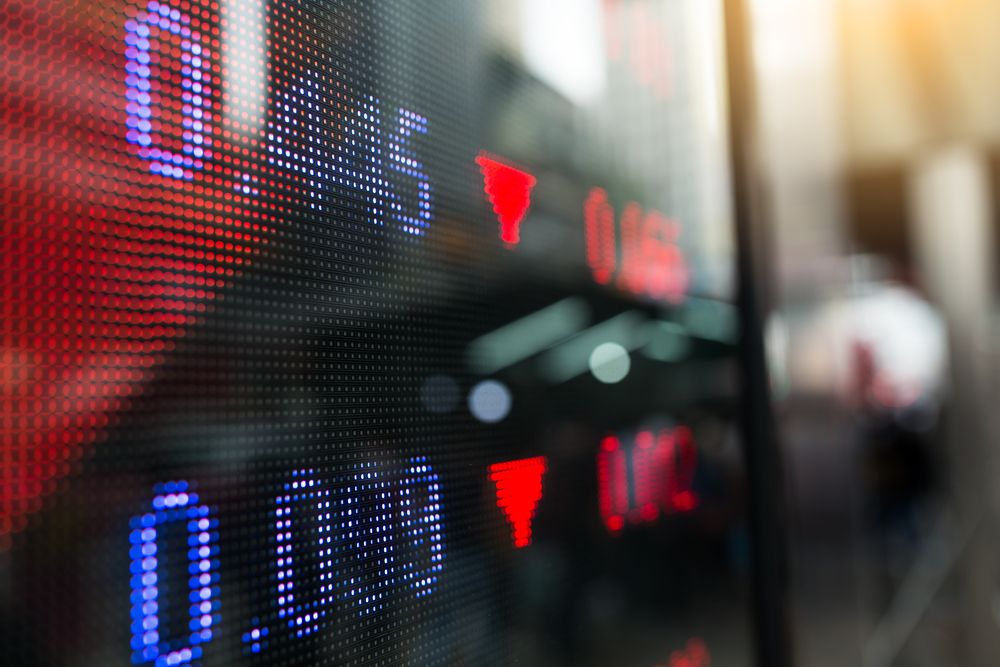 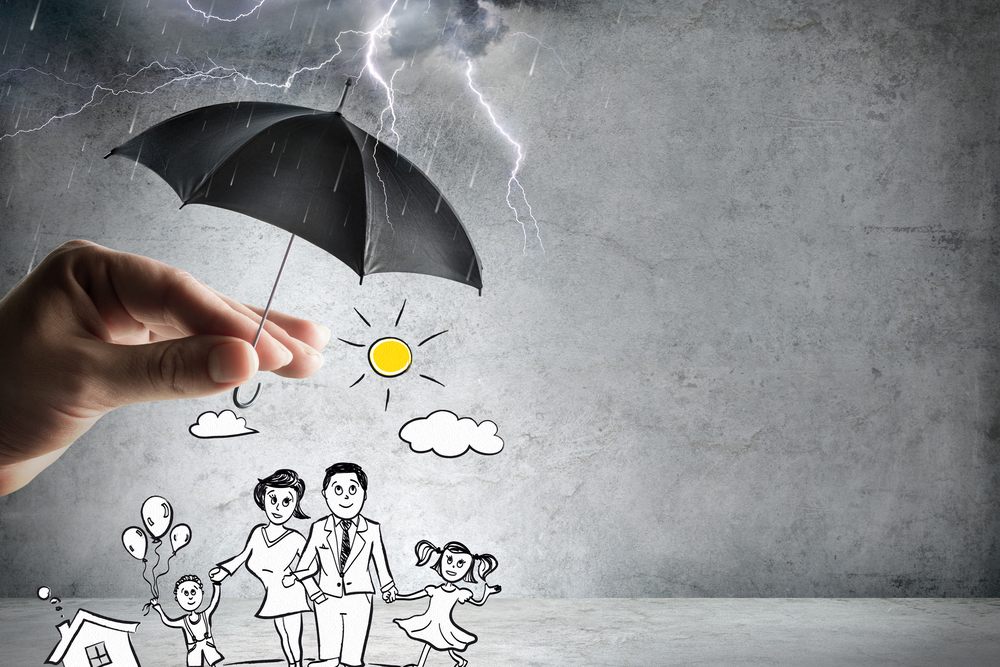