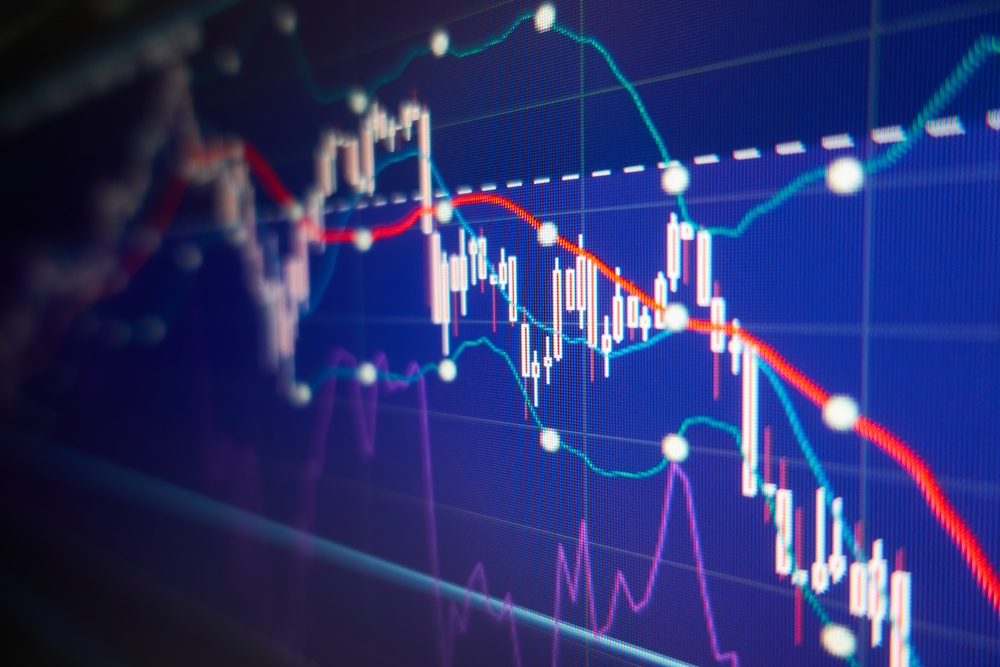 Mumbai: Though India’s select few stocks may be scaling new highs on daily and weekly basis on the back of huge liquidity support, the earnings of the broader market is yet to come out of woods.

A research study carried out by the retail brokerage firm Motilal Oswal Financial Services said, Return on Equity (RoE) of companies housed under S&P BSE-500 is at 16 year low.

An improving RoE and earnings growth are considered to be best for market cap creation but RoE for BSE 500 companies has been edging lower ever since the global financial crisis of 2008-09 and stands at 9.5 per cent in FY19, lowest in the last 16 years.

"RoE of BSE500 moved up from 16.8 per cent in FY03 to a high of 22.9 per cent in FY07 but trended down after the financial crisis of 2008 due to a slew of macro and microeconomic factors," a Motilal Oswal report said.

The hard time is expected to last longer for the India Inc and may take some more time return to normalcy as the earning numbers announced by the Nifty-50 companies for the Q3 ended December 2019 have turned out to be far from expectations.

Commenting on this, Vinod Nair, Head of Research at Geojit Financial Services says, “For the ongoing Q3 results season, for Nifty 50, PAT has come in marginally below expectations with a growth of 21 per cent, YoY, mainly supported by the tax cuts. Out of 49 companies in the Nifty50, the results of 12 were above expectation, 12 were inline while 25 companies came in below expectation. Metals, Automobiles, Oil and gas were the 3 sectors that performed the worst.”

However, the report said that RoEs of corporate India - excluding public sector banks (PSBs), telecom and autos - have shown signs of improvement from FY15.

"Our analysis highlighted that the change in RoE has a material impact on market cap creation. Companies with improving RoE have significantly outperformed (CAGR of 7 per cent to 17 per cent) those with declining RoE over the three tested periods," it said.

On the basis of its study, the brokerage firm listed its top stock picks as: Axis Bank, Bharti Airtel, Hindustan Unilever, Infosys and Ultratech Cement, in the large cap segment, and Federal Bank, JSW Energy, Tata Global, Trent and Voltas in the mid-cap segment. 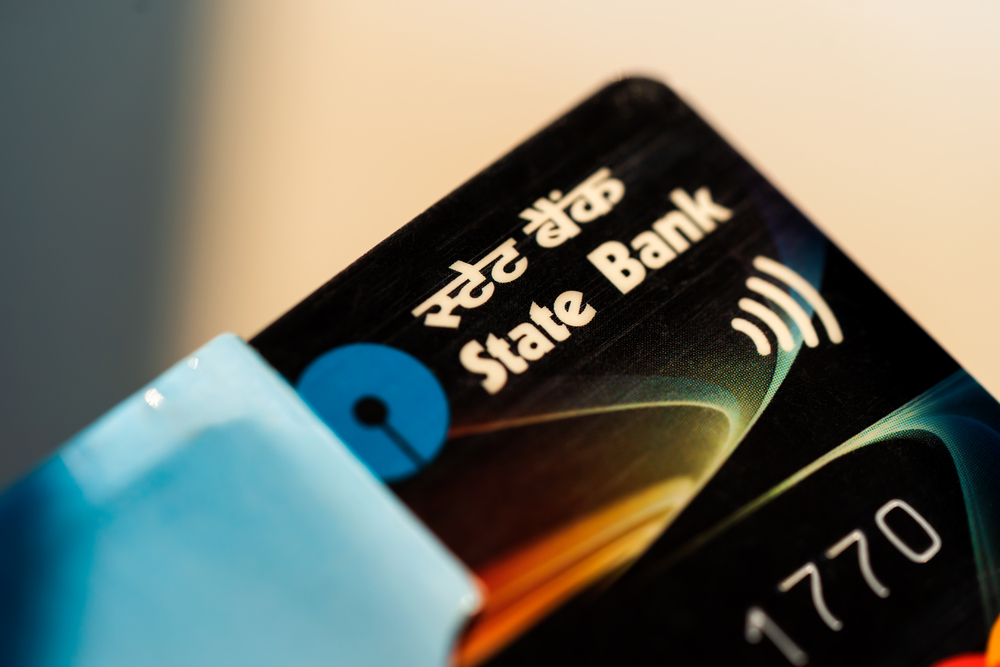 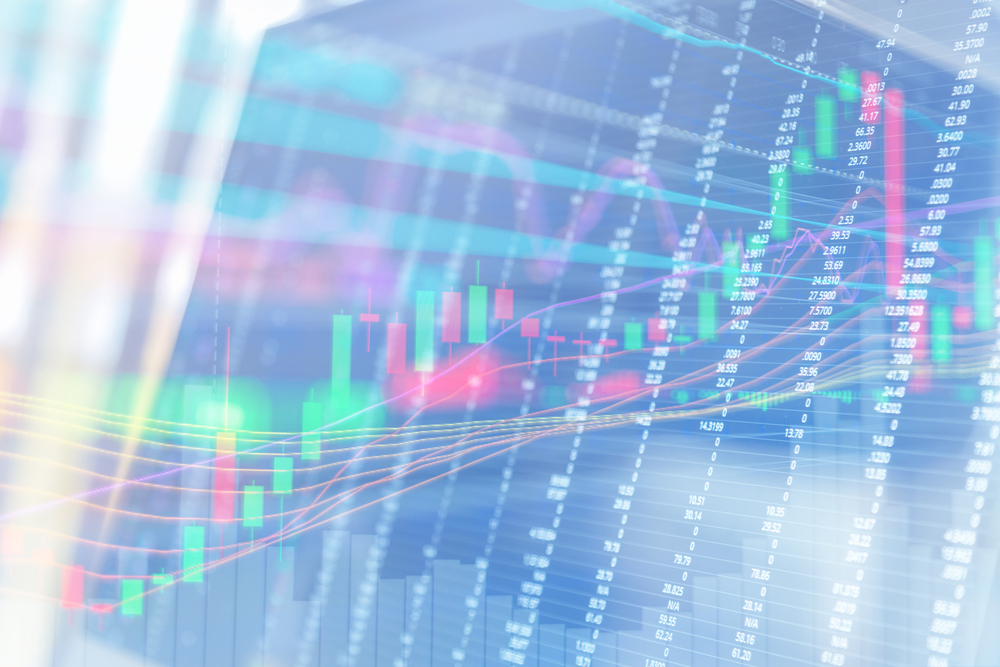