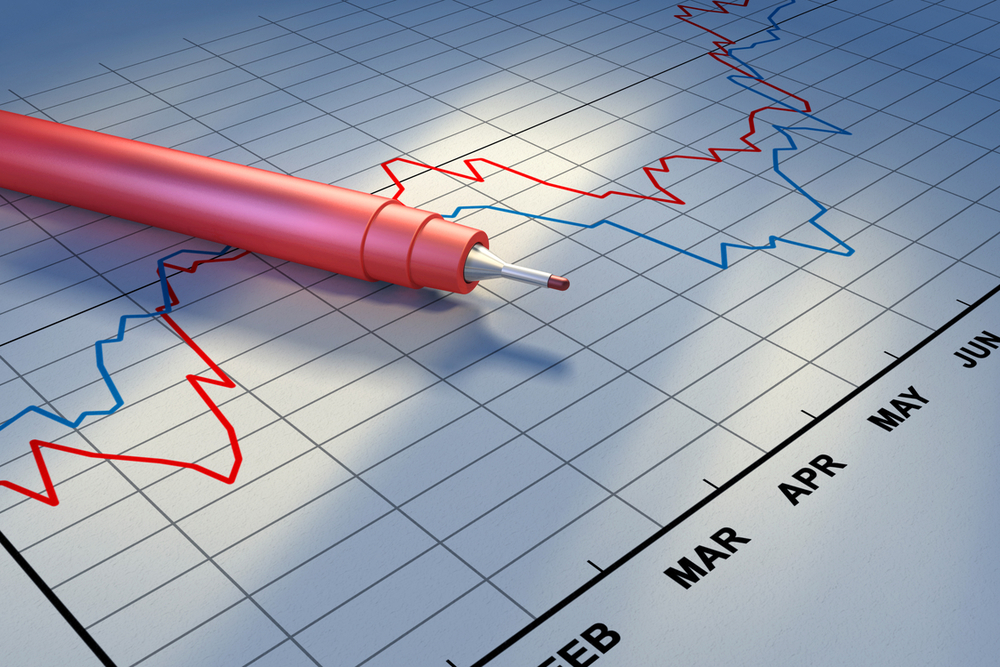 Mumbai, October 12: India’s largest software exporter Tata Consultancy Services’ (TCS) disappointed markets on Thursday when it posted its September quarter (Q2) earning numbers. The bellweather of the sector signals that other leading companies are also expected to follow suit and also an indication that the Q2 earning announcement season may remain tepid.
Leading brokerage houses have analysed TCS’ earning and have come to the conclusion that the company has disappointed on all the fronts including USD revenue, EBIT (earnings before interest and tax) margin and PAT (profit after tax).
Centrum Broking in a note to its clients said, “This is the second consecutive quarter of revenue miss which puts TCS in a tough spot for FY20E. Both BFSI and Retail verticals continue to show tepid performance. BFSI/Retail vertical revenues were up/(down) by 1.2/(0.8) per cent quarter on quarter (QoQ) respectively. Weak performance in core verticals which together accounted to 47 per cent of TCS’ total revenues is negative. Despite TCS citing that order booking in 2QFY20 remained at multi quarter high, it remained wary of revenue growth momentum for 2HFY20”.
We note that 2H is usually seasonally weak for TCS owing to lower number of working days and we expect no difference in this trend in FY20E. Led by 2Q revenue miss, we downgrade TCS’ USD revenue growth estimate to 6.6 per cent for FY20E (vs 8.4 per cent modelled earlier). Achieving this 6.6 per cent USD revenue growth for FY20E would require an implied 1.6 per cent CQGR over next two quarters, it said.
Centrum Broking note said, “Company announced a special dividend of Rs40 per share (400 per cent, as TCS face value is Rs 1) and we expect FY20 total dividend per share of Rs70 per share (Including this special dividend). We model 95 per cent of FY20E free cash flow (FCF) to be paid to shareholders which would help TCS’ maintain solid ROE profile.”
The brokerage house has recommended to retain the TCS stock at current level and add on dips, to its investors.
Motilal Oswal Financial Services (MOFS), a leading broking company in a note to its clients said, “TCS performance was weak in a seasonally strong quarter. It disappointed on revenue (+8.4 per cent year on year (YoY) CC in 2QFY20 v/s 10.6 per cent in 1QFY20) and EBIT margin (-20bp QoQ/-250bp YoY to 24.0 per cent) fronts. PBT grew 0.3% YoY to INR105b. PAT was flat YoY at INR80b (in-line), led by higher other income (INR11.6b v/s our estimate of INR9.7b), marginally offset by lower operational income. For 1HFY20, revenue/EBIT/PBT/PAT were up 8.5/ 1.3/ 4.3/ 5.1 per cent YoY. Deal signing was strong at USD6.4b in 2QFY20 (v/s USD5.7b in 1QFY19)”.
MOFS note said, “TCS indicated pockets of weakness in capital markets within BFS and slower spending in European banks. Revenue growth in both BFSI (8 per cent YoY CC) and Retail (4.8 per cent YoY CC) decelerated by 120 basis points (bps) compared to the previous quarter. Retail saw deferral of revenues that were expected to come in from this quarter. Two verticals grew in double digits - Healthcare & Life Sciences (+16 per cent YoY CC) and Communication & Media (+11.8 per cent YoY), which together constituted 15.1 per cent of revenue”.
MOFS downgraded operational earnings estimate of TCS by 2-4 per cent. Growth performance this quarter only dampens the FY20 growth prospects further, it said. EBIT margin contraction of 250bp YoY is a reflection of high pressure on earnings growth. However, margins are likely to recover to an extent because of normalization of utilization. It maintained Neutral rating on the stock.
Equity Shares Brokerage TCS