Germany’s economic sentiment dropped in August 2021 as reflected in the ZEW index, which fell from 63.3 to 40.4 (est.: 55). This is the third month in a row that the index has fallen. This was on the back of increasing risks from a possible fourth Covid-19 wave starting in autumn and slowdown in global demand.

Singapore’s GDP rose by 14.7 per cent in Q2CY21 on a YoY basis, higher than the initial estimate of 14.3 per cent and an increase of 1.5 per cent in Q1. The increase in Q2 was largely due to base effect as GDP growth fell by 13.3 per cent in Q2CY20. Manufacturing (17.7 per cent) and construction (106.2 per cent) sectors were the biggest drivers of growth in Q2CY21. The government also raised its GDP forecast for CY21 to 6-7 per cent versus 4-6 per cent growth estimated earlier. This was on the back of improved vaccinations both domestically and globally.

Bonds: Except for Germany (stable), global yields closed higher. US 10Y yield rose by 3bps (1.35 per cent) ahead of the CPI print. Senate’s passing of the US$ 1tn infrastructure package also boosted sentiments. Crude prices rose by 2.3 per cent (US$ 71/bbl) as the US Energy Information Administration raised its forecast for fuel demand in CY21. India’s 10Y yield rose by 1bps (6.23 per cent). It is trading at 6.24 per cent today.

Currency: Global currencies closed mixed. While AUD rose the most (0.2 per cent), JPY fell the most (0.3 per cent). GBP and CNY closed flat. DXY rose by 0.1 per cent ahead of US inflation data. INR depreciated by 0.2 per cent as Brent rose by 2.3 per cent. It is trading further lower today in line with other Asian currencies.

Equity: Global indices ended higher as concerns over the rapid spread of Covid-19 delta variant dissipated. Dow rose by 0.5 per cent after the US Senate passed the US$1tn infrastructure plan. Shanghai Comp (1 per cent) surged the most. Sensex (0.3 per cent) too ended in green led by gains in technology stocks. However, it is trading lower today in line with other Asian stocks.

[Inputs from Bank of Baroda]

Everything You Need to Know Before Investing in Sovereign Gold Bonds 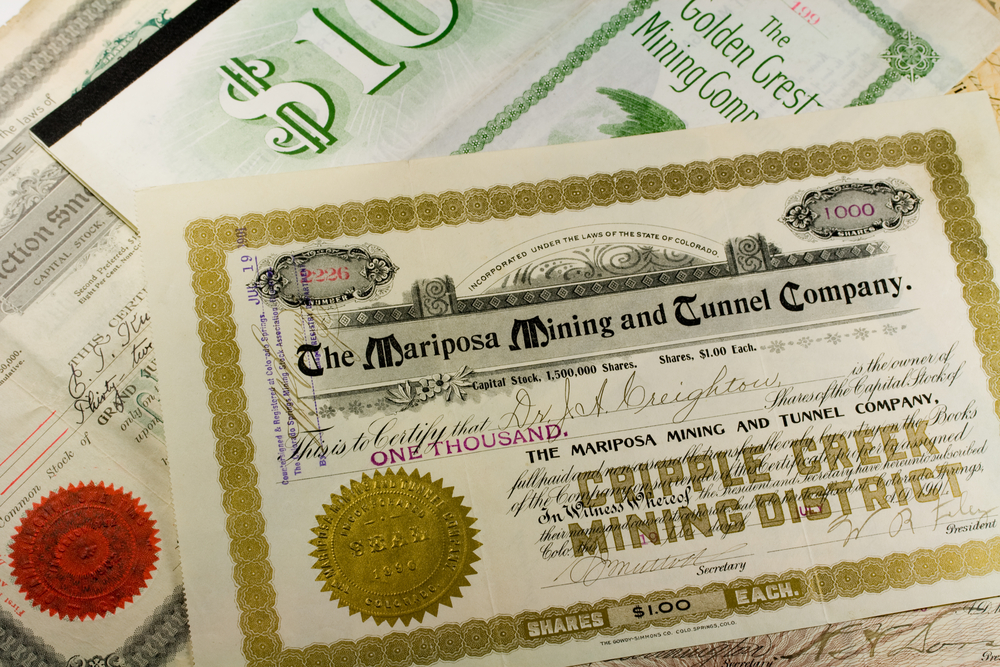 Should You Buy Sovereign Gold Bonds?