The surge in Covid-19 cases in the country has affected domestic energy, metals and agriculture markets

India's domestic gasoline consumption had staged a strong rebound to 8 million mt in fourth quarter 2020 from a low of 5 million mt in Q2 2020, Petroleum Planning and Analysis Cell data showed.

The exponential surge in India's Covid-19 cases has affected the country's energy, metals and agriculture markets; it has also cast a shadow on the international price outlook of some commodities.

With India reporting about 300,000 cases daily for many consecutive days, there is a more likelihood of lower consumption numbers of some commodities.

With lockdown-like restrictions in major cities and industrial places and work from home mode of working, the demand from oil will be less.

India's domestic gasoline consumption had staged a strong rebound to 8 million mt in fourth quarter 2020 from a low of 5 million mt in Q2 2020, Petroleum Planning and Analysis Cell data showed. As some surveys by some global research agencies, the demand slipped to 7.8 million mt in Q1 this year and was expected to pull back sharply to 6.5 million mt or lower in Q2.

Regional lockdowns threaten mobility and industrial activity. Refiners are reported to have cut run rates marginally. The Run rates remained good until March, with average runs rising to 99 per cent in March from 97 per cent in February.

The aviation and industrial fuel demand will take a hit. Some refineries may cut jet fuel and diesel output as some of the major construction projects were reported to have been put on hold in an effort to avoid crowded work environments.

GAS: Likewise, the country’s city gas demand could drop by 25-30 per cent in the coming months. LNG regasification volumes are reported to be down by more than 10 per cent. Higher inventories are further reported at Dahej and Hazira. Contracted cargoes may not have been cancelled however the spot demand is said to have been affected

Despite the tumble in the automotive sector, hot-rolled coil prices remain high in India even as domestic steelmakers step up efforts to supply liquid medical oxygen to offset the strain caused by the surge in Covid-19 infections.

The Pandemic situation could potentially disrupt pellet exports. The Indian seaborne pellet prices are facing rising pressure. At the ports, the loading operations are likely to be affected due to manpower shortage.

Agriculture: Agriculture and allied activities have been exempted from government restrictions so far, several markets remain closed. Micro and local level restrictions have stagnated market demand for agricultural commodities in some pockets

• Rabi crop and harvest is expected to be good. However, the storage and transportation could be tricky under current circumstances. Hopefully, the good harvest will have salutary impact. During the previous year, it was positive

• Agricultural exports for commodities, such as sugar, are steady. The sugar stocks have been seeing upward trend.

• Almost three fifth of the country's palm oil consumption comes from hotels, restaurants and food catering sectors. The demand may be affected.

• With some markets shut and supplies remaining tight, domestic wheat prices had risen in other trading centres. In Rajasthan's key market, Jaipur, wheat prices increased to nearly Rupees 18,742/ mt ($250/mt) against around Rupees 17,769/mt at the beginning of April.

• According to USDA Attache, the Wheat exports from India during the year 2021-22 could be at 2 million mt, 26per cent lower compared to previous year

• At Indore, the major trading centre in Madhya Pradesh state, the demand of wheat has been hit as the market is shut due to the lockdown imposed by the state government.

• The farmers may find it difficult to sell to private traders due to localised restrictions of movement of people and goods. The market participants in physical markets opine that the total wheat procurement by the government from farmers could exceed expectations as. This could potentially tighten supply in the open market and lead to a rise in domestic prices.

Oilseeds & Impact on Cotton - The edible oil pack gave phenomenal returns in FY21, with crude palm oil topping rising as much as 73per cent. Soybean was also a major gainer, with the price jumping 63 per cent followed by soy oil (58 per cent).

Farmers could be more inclined towards cultivating oilseed crop against other kharif crops such as cotton, which can give good returns in the latter part of the year on any decline in acreage compared with last year.

The author is President, Commodity Participant Association of India 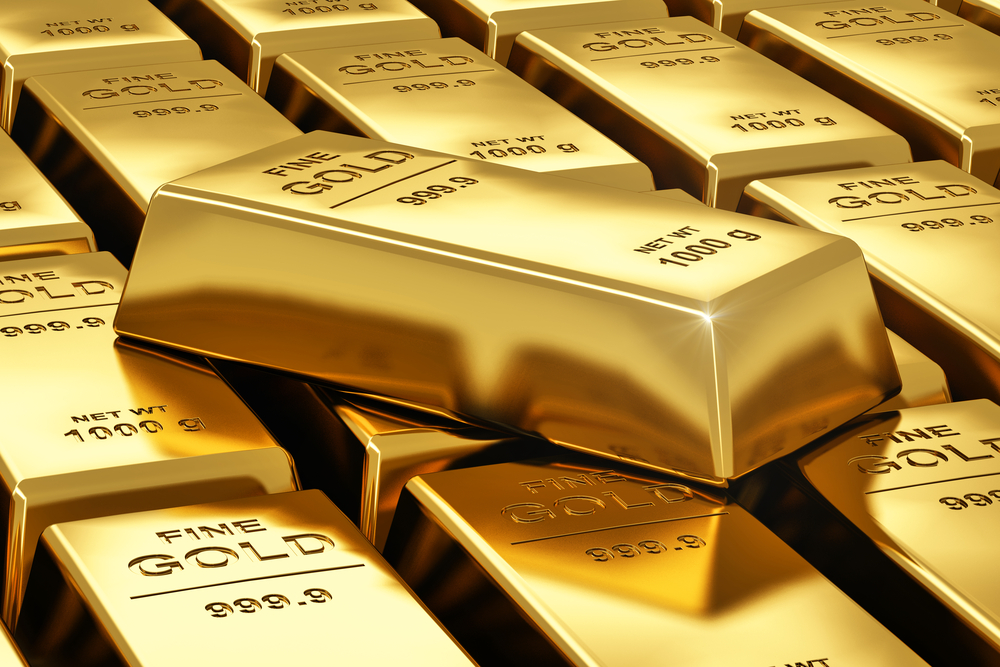 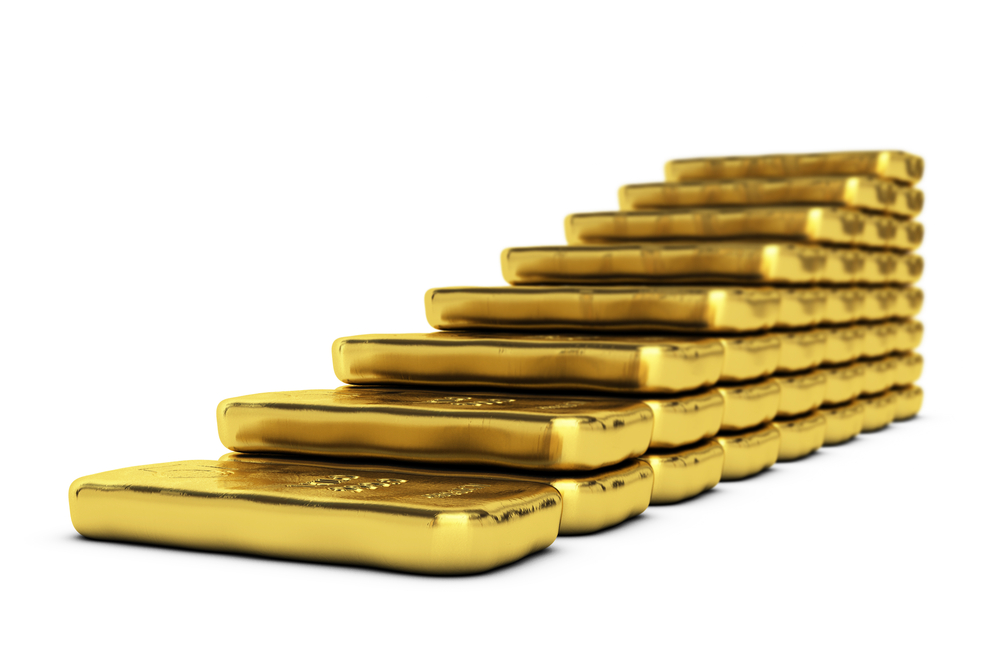 Can Gold Investment be Fruitful in the Long Run? 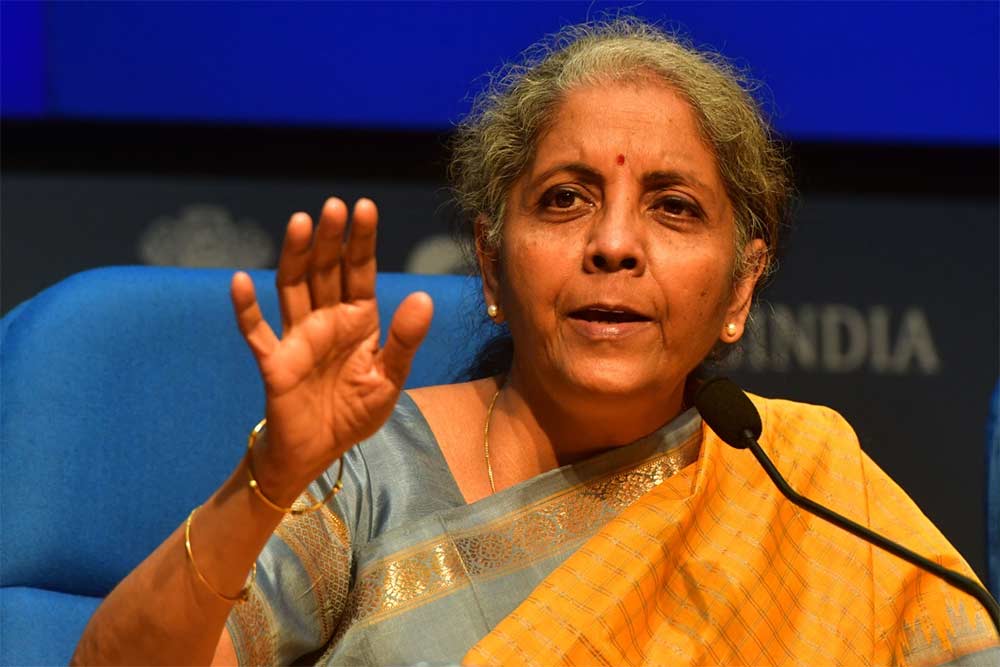