India has emerged as the fifth most attractive growth destination, slipping one position after being surpassed by the United Kingdom, according to a global survey of CEOs.

The findings are part of leading consultancy PwC's 24th Annual Global CEO Survey that covered 5,050 CEOs in 100 countries and territories, including India.

The United States is the number one market that CEOs (Chief Executive Officers) are looking to in terms of growth over the next 12 months and China is at the second spot.

"At 17 per cent, Germany holds on to its number three spot on the list of growth destinations, while the UK, post-Brexit, moves up to number four (11 per cent), surpassing India (8 per cent). Japan also rises up the ranking to become the sixth most attractive growth destination, overtaking Australia which held that position last year," as per the survey.

The survey found that 76 per cent of CEOs worldwide expect the global economic recovery to improve in 2021, showing record levels of optimism about growth a year after the outbreak of the coronavirus pandemic.

As cross-border competition heats up global tax debates, CEOs foresee some cooling of global trade tensions. Both trade conflict and protectionism dropped on the CEO threat list, in relative and absolute terms, the survey released on Thursday said.

"It's hard not to wonder whether fundamental tensions will reassert themselves as we move past the landmark moments, such as the resolution of the US presidential election and of Brexit uncertainties, that immediately preceded our survey period," it noted.

Further, the survey said it was important to recognise that trade patterns and partnerships are in flux. 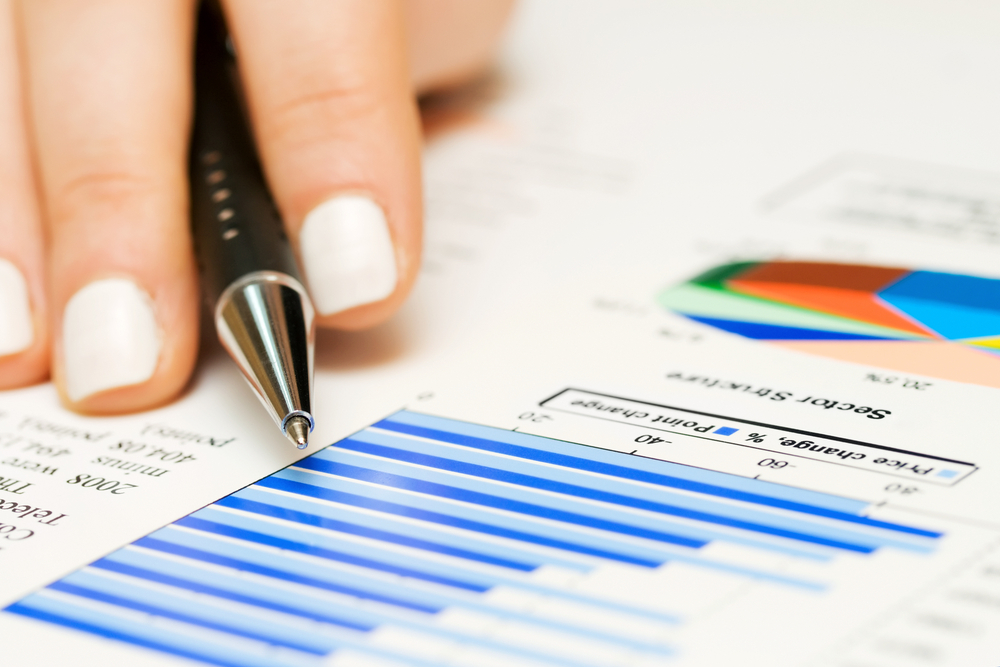 Index Funds: All You Must Know Before Investing 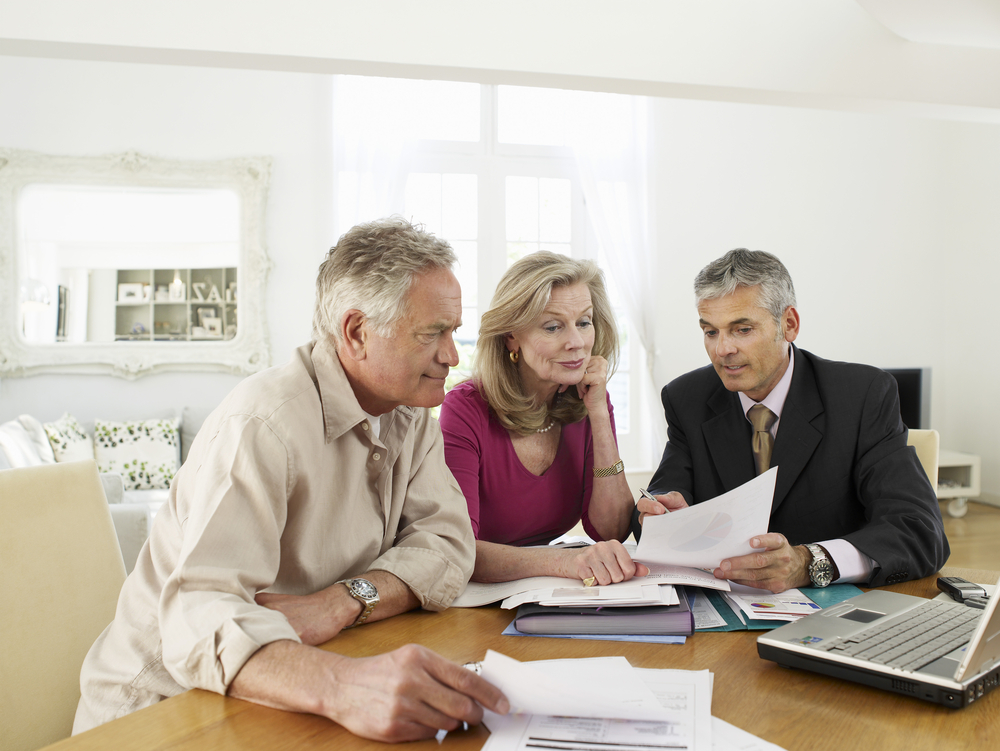 How to Avoid Unsuitable Financial Advisors 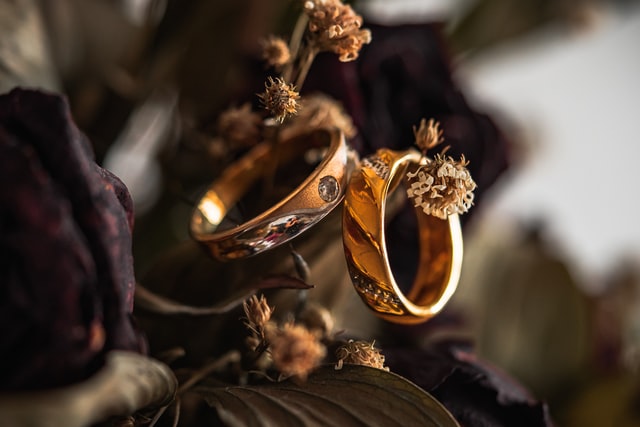 A Guarantee of Purity Comes Sealed with Gold Hallmarking