A Guarantee of Purity Comes Sealed with Gold Hallmarking

Mandatory gold hallmarking begins today in a phased manner. How does this affect you?

Easing the tedious process of acquiring pure quality gold has been on the to-do list of the government for long and, following repeated delays, it has made hallmarking of gold jewellery and antiquities mandatory from today, June 16, 2021. The process rolls out with 256 districts across the nation.

What Does this Mean for Buyers?

Gold hallmarking is a process that certifies the purity of precious metal but has always been voluntary, until now.

This purity certification guarantees the buyer that what she is buying is authentic. The mandatory hallmarking will safeguard people against lower-caratage gold ornaments and ensure that consumers are not duped when purchasing gold ornaments. The hallmarking of jewellery and artefacts is necessary, according to the government, to improve the legitimacy of gold jewellery and customer satisfaction by providing third-party confirmation of the indicated purity or fineness of gold as well as consumer protection.

The government had in November 2019 stated that hallmarking of gold jewellery and artefacts will be required across the country from January 15, 2021. The Covid-19 pandemic delayed the deadline.

“Continuing our government’s endeavour for better protection and satisfaction of customers, mandatory hallmarking in 256 districts will be implemented from June 16, 2021. No penalty will be imposed till August 2021,” Consumer Affairs Minister Piyush Goyal tweeted after a meeting on Tuesday.

Consumer Affairs Secretary Leena Nandan said gold hallmarking will be implemented in a phased manner. The industry concerns were addressed and clarified in great detail in the meeting, she said.

The government has decided to ease the need for gold hallmarking for some participants in the jewellery industry. According to an official statement released after the meeting, it has exempted jewellers with yearly sales of up to Rs 40 lakh from required hallmarking. It has also been exempted for individuals that export and re-import jewellery following government trade policy, including jewellery intended for international exhibits and government-approved B2B domestic exhibits.

Jewellers in 256 districts will be able to sell only 14 carat, 18 carat, and 22-carat gold jewellery starting June 16. Gold with extra carat weights of 20, 23, and 24 will be authorised for hallmarking. Apart from that, the government stated that required hallmarking gold on watches, fountain pens, and specific forms of jewellery such as Kundan, Polki, and Jadau has been exempted.

The Centre also stated that “jewellers can continue to buy back old gold jewellery from consumers without a hallmark” and old jewellery can be hallmarked after melting and producing new jewellery if that is feasible.

The government has decided to set up a committee constituting all stakeholders, revenue officials, and legal experts to look into the issue. The Bureau of Indian Standards (BIS) has been running a hallmarking scheme for gold jewellery since April 2000. Around 40 per cent of gold jewellery is being hallmarked currently.

The government said there has been a 25 per cent increase in assaying and hallmarking centres to 945 from 454 in the last five years. Presently, 940 assaying and hallmarking centres are operative. Out of this, 84 centres have been set up under the government subsidy scheme in various districts. About 14 crore articles can be hallmarked in a year with the existing capacity of these centres, it added.

India has around 4 lakh jewellers, out of this only 35,879 have been BIS certified. According to the World Gold Council, India imports 700-800 tonnes of gold annually. This measure is also expected to aid India's development as a global gold market centre. 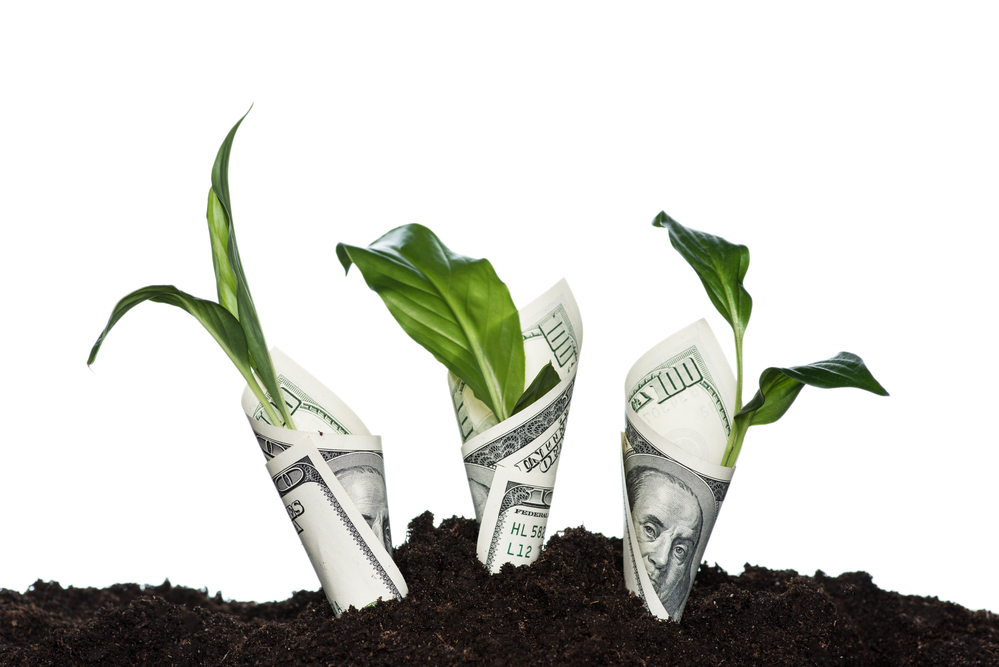 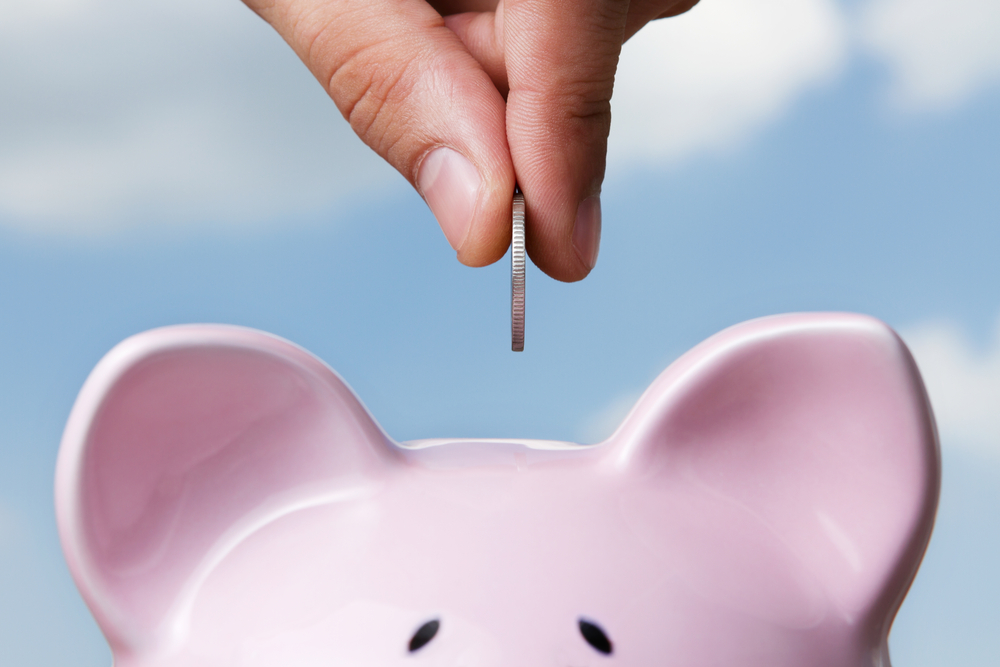 The Necessity of Saving Money 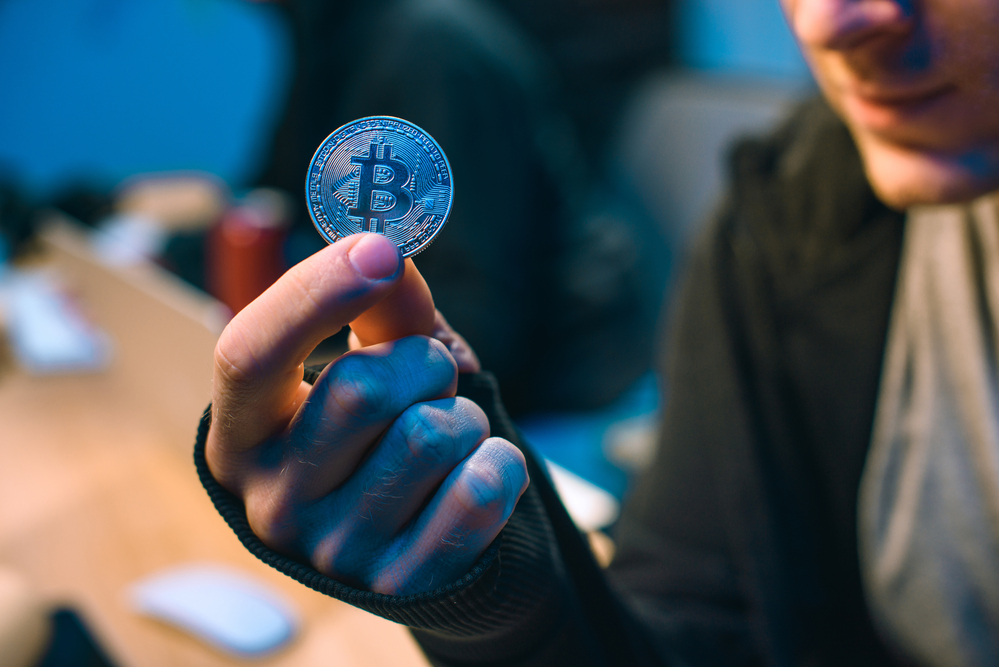 A Beginner’s Guide to the World of Cryptocurrency