Manufacturers of electric two-wheelers on Saturday welcomed the government’s move to increase subsidy for such vehicles by 50 per cent under the FAME II scheme, calling it “a phenomenal move” that would be a game changer in the adoption of eco-friendly vehicles.

On Friday, the government announced a partial modification of its Faster Adoption and Manufacturing of Electric vehicles in India, Phase II (FAME India Phase II) scheme, including increasing the demand incentive for electric two-wheelers to Rs 15,000 per KWh from the earlier uniform subsidy of Rs 10,000 per KWh for all EVs, including plug-in hybrids and strong hybrids, except buses.

In the latest modification, the department of heavy industries also capped incentives for electric two-wheelers at 40 per cent of the cost of vehicles, up from 20 per cent earlier.

“The revision in the FAME II policy, increasing subsidy by 50 per cent per KWh, is a phenomenal move. Sales of electric two-wheelers have grown despite the pandemic. With this additional subsidy, we expect sales to disrupt the two-wheeler market and clock 6 million-plus units by 2025,” said Ather Energy CEO and co-founder Tarun Mehta.

The government’s continued support to drive adoption of EVs, with a keen focus on locally built electric two-wheelers, will make India the manufacturing hub of EVs, he added.

Expressing similar views, Society of Manufacturers of Electric Vehicles (SMEV) director-general Sohinder Gill said, “The government’s decision is important and admirable. It will bring down prices of electric two-wheelers nearer to that of internal combustion engine vehicles, and remove one of the biggest roadblocks — the high sticker price of electric two-wheelers.”

“Together with other important factors like extremely low running cost, low maintenance and zero emission, such price levels will surely spur a substantial demand for electric two-wheelers,” Gill said.

He further said, “We believe the time has come for mass adoption of electric two-wheelers. Such initiatives, coupled with a mass awareness campaign by the government and easy financing terms by public sector banks, will bring us closer to the target of 30 per cent of the two-wheeler market becoming electric in five years.”

“The increase in financial incentive will further boost adoption of products in the category, and is a reinforcement of the government’s commitment and intent for the EV industry,” he added.

Welcoming the step, Okinawa Autotech MD and founder Jeetender Sharma said, “The Indian government’s revision of FAME II subsidies is a welcome step that will add zeal to the adoption of electric vehicles.”

Lowering prices of electric scooters in the country will persuade more riders to switch from a combustion-engined model to an electric one, he added.

Stressing that the industry has always emphasised on the importance of creating an ecosystem for electric mobility, Sharma said, “This new revision to FAME II is an important step in that direction.”

Mehta said Ather Energy already has plans to expand distribution to 30 cities in the next six months and “this increased subsidy will help accelerate consumer demand immensely.”

Sharma also said Revolt plans to reopen booking and further expand into newer markets. “Such interventions, coupled with the ongoing focus on infrastructure development, can accelerate growth of the sector immensely,” he added. 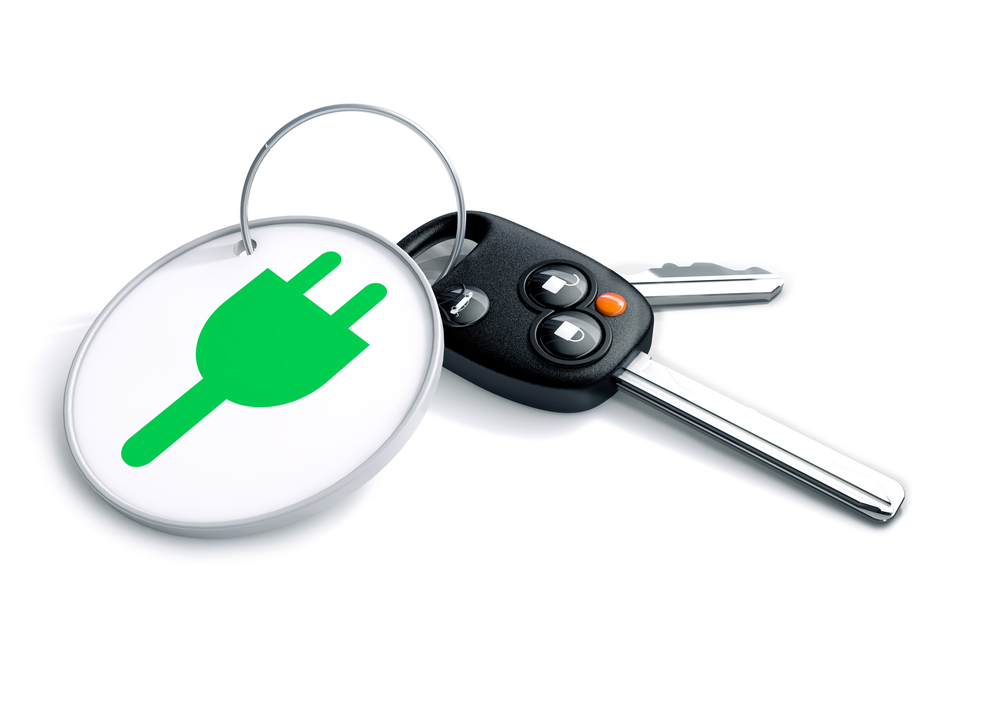 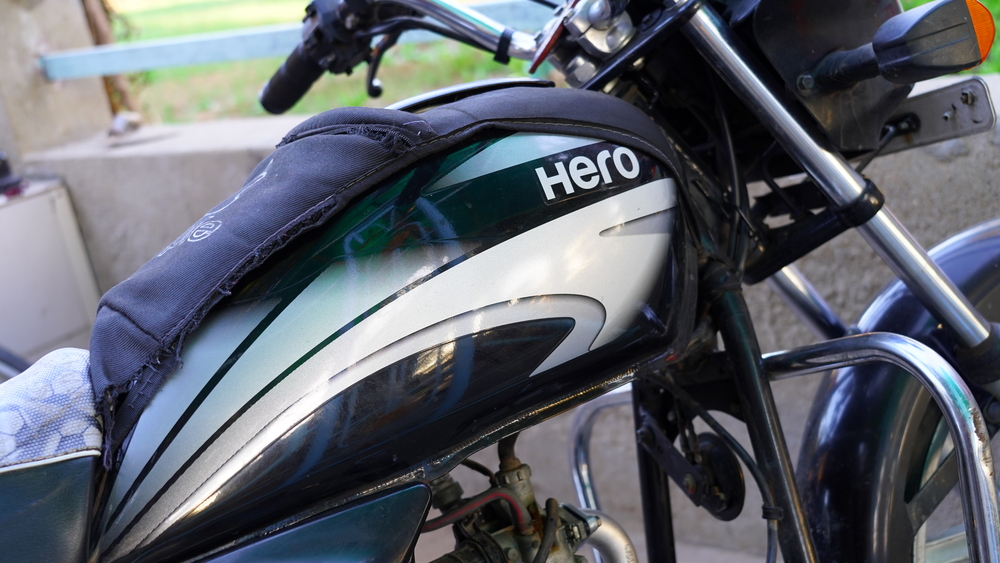 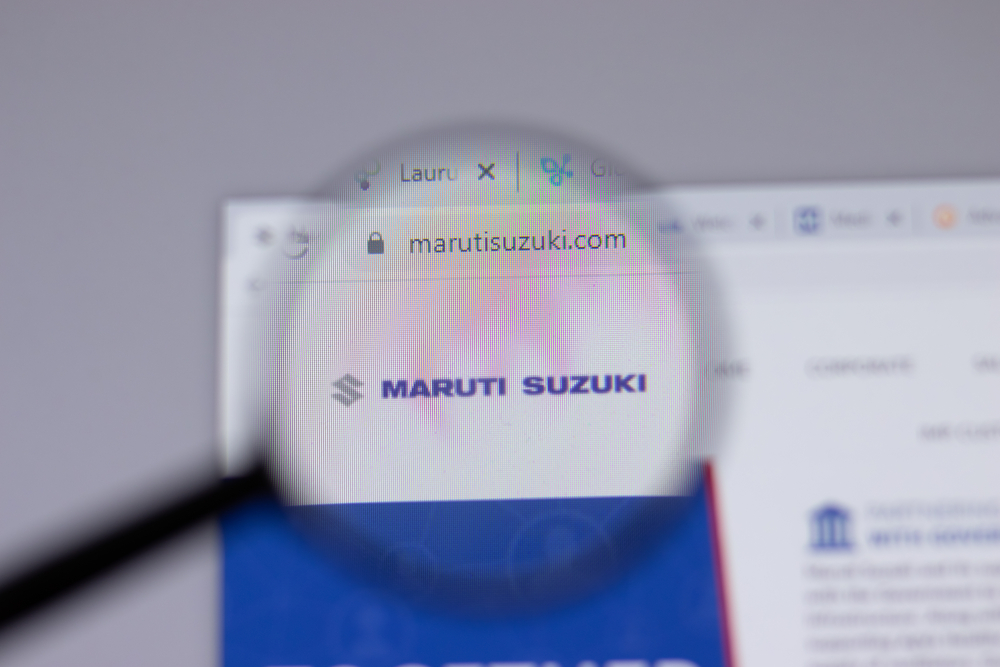