'Work Stress Hits Personal Life of One in Every Three People'

ICICI Lombard General Insurance has undertaken a pan-India survey with over 1532 respondents, across different metro cities with different working statuses. The survey further revealed that the prime motivator for every 2 in 3 respondents was being aware of the benefits of healthy lifestyles, to take a step in the right direction.

The study revealed that Covid has taken a toll on the mental health of those who are partially working from home. The data showed a noticeable decrease in the health status proportion from 54 per cent during pre-Covid to 34 per cent during the post-Covid era.

Interestingly, the study found that women were able to better maintain health as compared to men.

Similarly, for physical fitness, women again maintain physical health better than men with 49 per cent of women being satisfied as compared to 42 per cent of men.

Mumbai remained as an exception while physical and mental health ratio has dropped for the major metro cities like Delhi, Bangalore, Kolkata, and Pune. Ahmedabad also stood out in terms of mental health.

Challenges on the road to holistic wellness

The survey further revealed that lack of personal time (45 per cent) and finances (44 per cent) are the top deterrents to adopting healthy habits.

Commitments at home is another challenge faced more by the women as compared to men with 44 per cent of women being impacted by the same.

Additionally, financial constraints seem to be a major challenge in cities like Delhi, Chennai, Kolkata and Pune, hence adversely affecting the health of most people in these cities, whereas managing time is more of a problem in Mumbai, Delhi, Bangalore, Ahmedabad and Pune.

Employees as key partners on the journey

Almost one in every three people’s personal life is affected due to work stress, results showed from cities like Delhi, Hyderabad and Kolkata.

Prominently (89 per cent) people expect employers to implement health and wellness programs and only (75 per cent) are satisfied with what is being currently offered by their employers.

Highlighting the fact that a sustainable place of work is essential for productive results, various aspects already provided by the employers have now become hygiene such as health insurance, gym and flexible working place.

Additionally, employees also require certain facilities as part of the new normal such as regular health check-up, work-life balance, and healthy food at the cafeteria and workplace ergonomics as a need of the hour.

Changing face of technology and work-culture

Given the pandemic accelerated the usage of technology, the survey observed that usage of medical devices and apps is more prominent among those who have contacted Covid and once recovered are more likely to drop these habits.

The data showed that while 70 per cent use technology such as websites, smartphone apps, fitness monitors, and activity trackers to monitor health, only 53 per cent of people are intending to use these in the future.

In terms of working environment, hybrid work culture is less preferred by employees.

70 per cent prefer either working regularly from home or office.

The survey had aimed to understand the proactive interest towards health and wellness in today’s post-pandemic era, and showcased the extent to which health and wellness have come into the spotlight with healthy habits at the centre. The paradigm shift in mass perception has resulted in an increased propensity for people to invest more, financially, physically and mentally, into maintaining the holistic wellbeing of themselves and their loved ones. 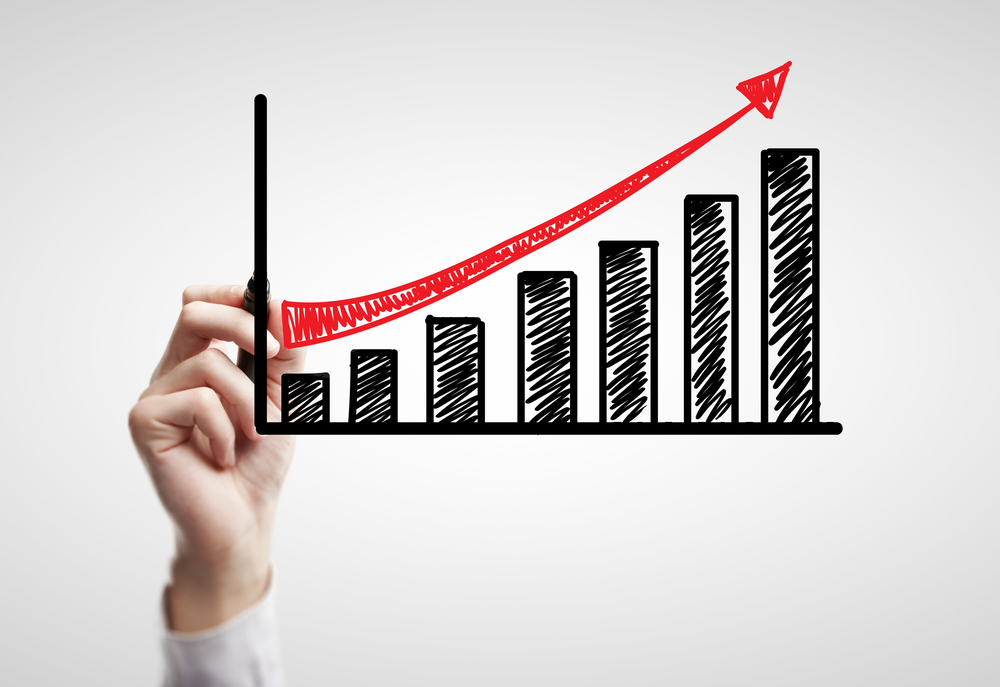