Naukri.com Index Shows Slight Rise in Hiring Activity in May

Naukri JobSpeak, the monthly index of hiring activity based on the job listings on the Naukri.com website, has reported that hiring activity has shown some improvement in May, with a marginal 1 per cent month-on-month contraction against a 14.95 per cent decline in April.

Job postings during May stood at 2,047, compared to 2,072 in April on the website, according to Naukri JobSpeak Index. Hiring activity in April had declined by 14.95 per cent compared to March. As per their latest report, the IT-software sector registered a 14 per cent hiring growth in May compared to April.

“It is encouraging to see a much lesser impact of the pandemic second wave on the job economy versus the first wave last year. Even though hiring activity declined by 15 per cent in April over March, we see hiring turning flat in May, signaling resilience and recovery,” said Naukri.com chief business officer Pawan Goyal.

With 2021 seeing a strong wave of hyper-digitisation, the IT sector continues to drive hiring, recording robust sequential growth in May, he added.

According to the report, hiring in the education/teaching sector grew by 7 per cent sequentially in May, after posting a continuous decline over the past few months. The hiring in this sector is led by marquee EdTech startups on Naukri.com platform, it noted.

The shutdown of hotels, restaurants and non-essential offices led to a sequential decline in hiring in sectors such as hospitality (- 41 per cent) and retail (- 20 per cent) in May. Sectors like banking/finance declined 15 per cent, FMCG 13 per cent and BPO/ITES 10 per cent in May, compared to April, the report added.

Major IT hubs like Pune, with a 12 per cent growth, Bangalore (9 per cent) and Hyderabad (4 per cent) saw an uptick in hiring activity in May, compared to the previous month, led by tech talent demand.

With Maharashtra successfully containing the pandemic, hiring activity grew by 5 per cent sequentially in Mumbai.

However, hiring in Delhi/NCR remained impacted and declined by 11 per cent in May.

As the pandemic continues to impact smaller cities in the second wave, Tier-II cities remain subdued in hiring activity. Jaipur witnessed a dip of 19 per cent, Vadodara (9 per cent) and Coimbatore (5 per cent). 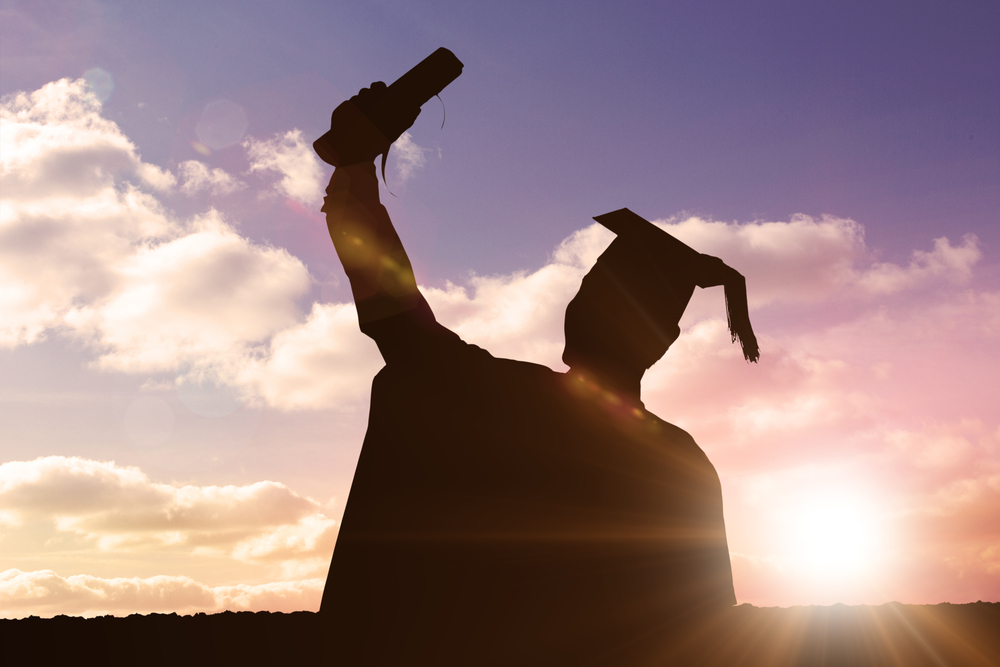 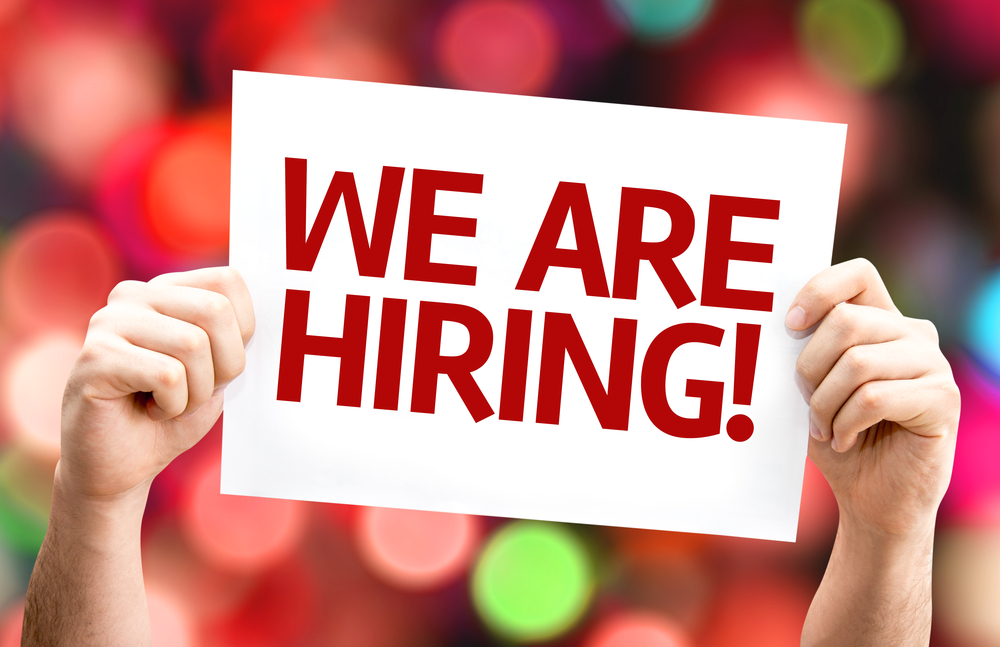 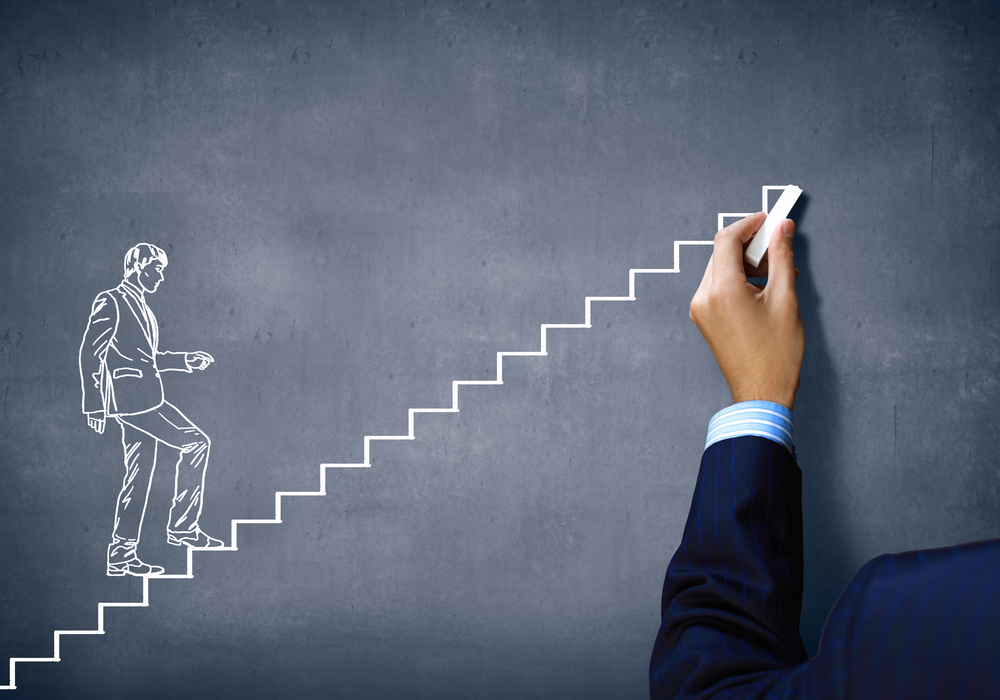