59% Indian Firms Plan To Give Pay Hike This Year: Study

As the economy moves to a recovery path after a sharp decline last year amid the pandemic, a study has shown that 59 per cent of companies in India are intending to give salary increments to their employees in 2021.

According to staffing company Genius Consultants '10th Hiring, Attrition and Compensation Trend 2021-22', with this impressive growth rate, the market is expected to be stable, and the companies will also relook their business continuity strategies along with strengthening the workforce.

This year, the increment scenario seems "welcoming with 59 per cent of companies saying that increment is on the cards, which will range between 5-10 per cent whereas 20 per cent thinks increment will be less than 5 per cent and around 21 per cent thinks that there will be no pay rise in 2021 either", as per the study.

The study was conducted online among 1,200 companies during February and March across sectors including banking and finance, construction and engineering, education/teaching/training, FMCG, hospitality, HR solutions, IT, ITES and BPO, logistics, manufacturing, media, oil and gas, pharma and medical, power and energy, real estate, retail, telecom, auto and ancillary.

The nationwide study further revealed that around 43 per cent of the participants have said there are openings for new recruitments while 41 per cent have indicated towards replacement hiring.

However, 11 per cent of the respondents said there is no hope of fresh hiring, it noted.

The study found that the southern market will lead in terms of new job opportunities with 37 per cent hiring, followed by the western zone with 33 per cent.

It projected that the companies are re-evaluating in strengthening their workforce with 21 per cent saying that they are planning to increase the team strength by more than 15 per cent and on other hand around 26 per cent said they will add 10-15 per cent new employees to the team.

However, 30 per cent of respondents have said employee strength will increase by 10 per cent followed by 23 per cent saying there will be no hiring.

In terms of manpower downsizing, only 4 per cent of respondents said lay-offs are on the cards in 2021.

The study further points that junior levels are more susceptible than middle and senior management people and the western zone will see the highest attrition this year.

While most corporations have embraced the new working model of work from home, remote working or hybrid working style, there is always a question that arises about employee's productivity, the study noted.

Addressing that, 33 per cent respondents said in terms of productivity or commitment there is no change while adapting to a new style of working.

On the contrary, 37 per cent indicated that productivity fluctuates.

Organisations will focus more on hiring mid-level candidates followed by people with lesser experience and freshers and the workforce is likely to be a mix of women employees of around 51 per cent and male of around 54 per cent, respectively, according to the study.

"India Inc is recovering quickly, and they are showing an optimistic outlook towards hiring in 2021. They are planning their overall business strategy, forward-looking the demand of the market and accordingly planning the hiring, compensation package considering their affordability and sustainability as the overhead costs increase year on year," Genius Consultants Chairman and Managing Director R P Yadav said.

Moreover, he pointed out that the government aids and favourable policy encouraging the private sector will fall back on the growth trajectory.

“When things opened up last year, the hiring embargo was lifted and industries like banking and NBFC, consumer products, manufacturing, infrastructure, housing, hospitality, service, tourism, pharmaceutical and e-commerce were on the way to achieving their pre pandemic figures," he added. 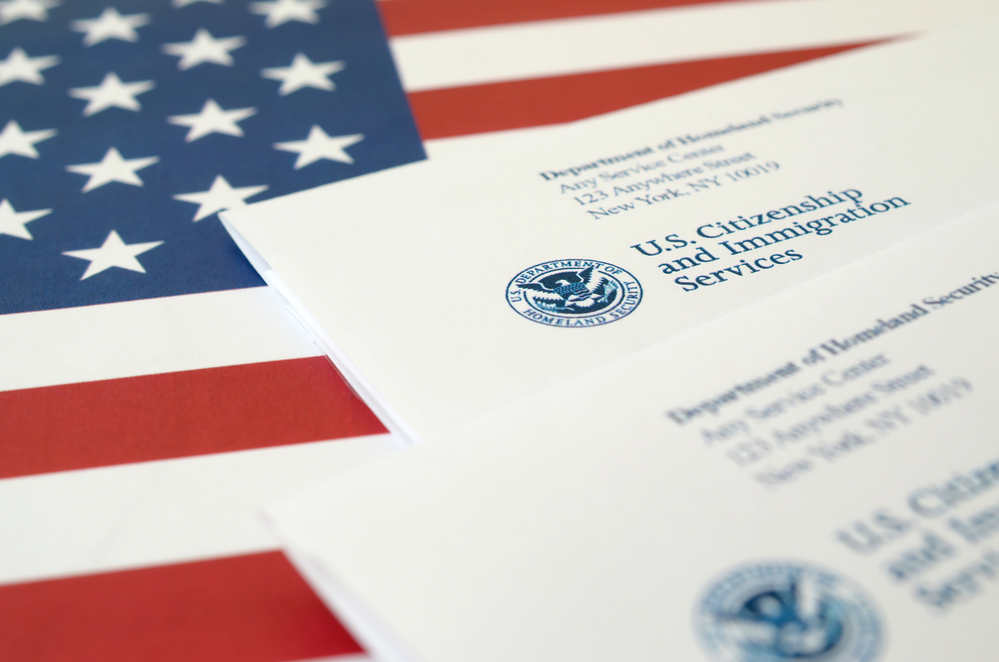 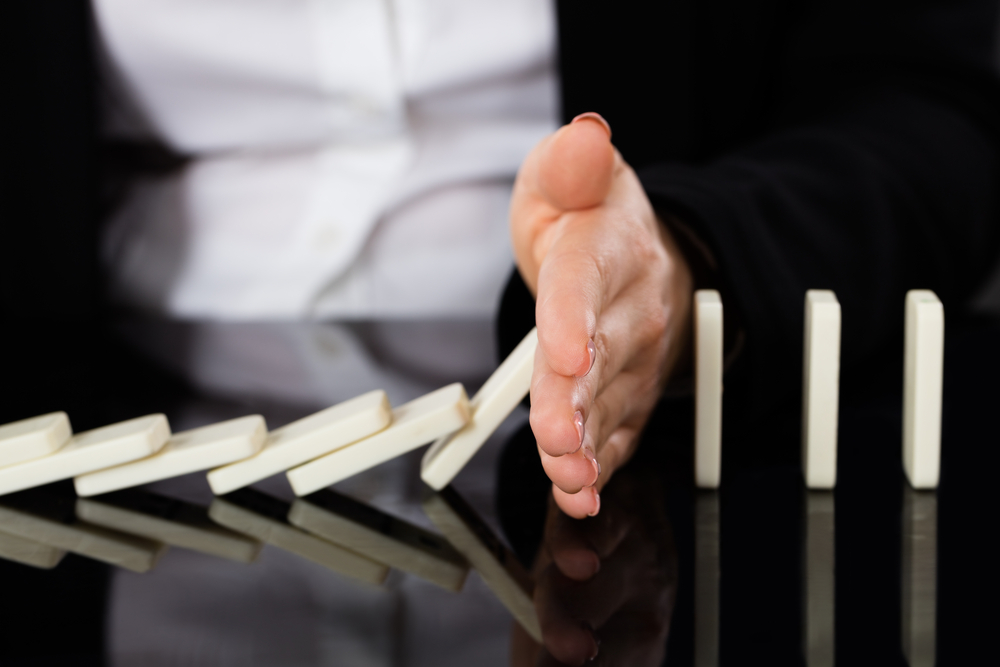 Job Scenario Worsens, Unemployment Rate Shoots Up to 8% in April 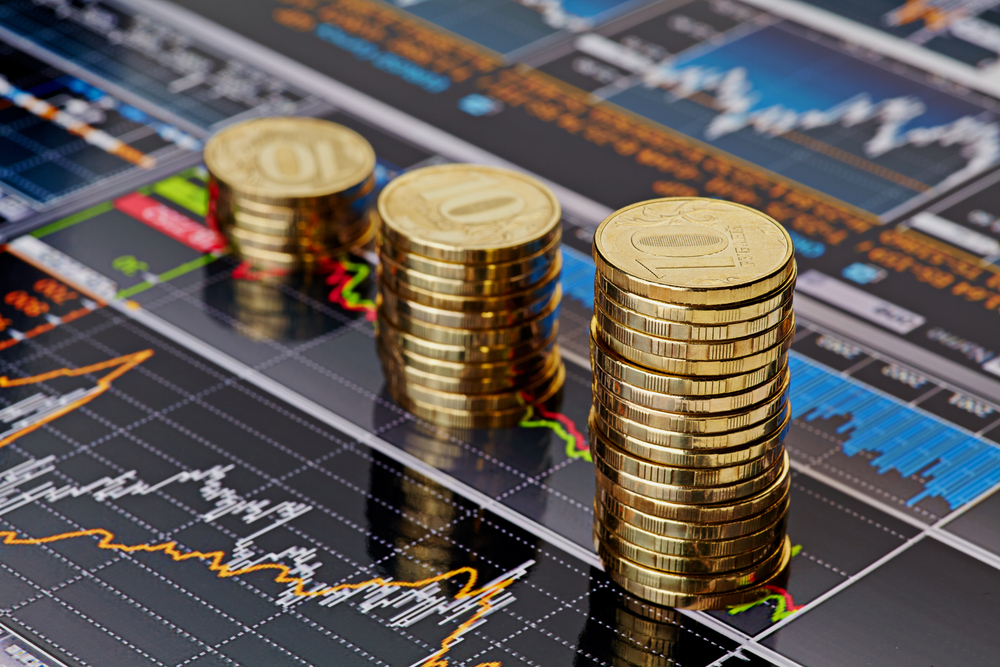