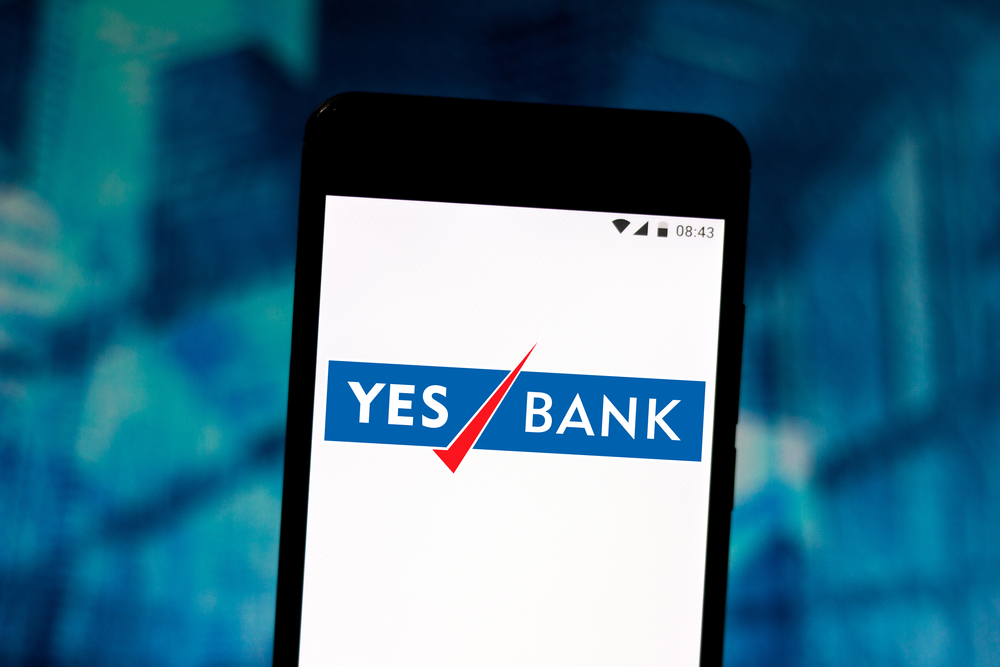 “The upgrade of Yes Bank's long-term issuer rating to Caa1 from Caa3, placing it at the same level as its long-term deposit ratings, takes into account the bailout of the bank's depositors and senior creditors under the Yes Bank Reconstruction Scheme, as approved by the Indian government (Baa2 negative) on March 13, 2020. Today's rating action also takes into account the confirmation by the Indian authorities and Yes Bank that the moratorium on its depositors and creditors will be lifted on March 18, 2020,” Moody’s stated in its report on Monday late evening.

Based on the reconstruction scheme, State Bank of India (SBI) along with six other Indian financial institutions have infused Rs 10,000 crore as new equity capital into Yes Bank.

As part of the reconstruction scheme, Indian authorities and SBI have appointed new board members and a new MD and CEO to Yes Bank.

Even Reserve Bank of India Governor Shaktikanta Das also assured the depositors of Yes Bank on Monday about the safety of their money parked in the bank and said that after 6 pm on March 18, the customers of the bank can withdraw their money and there is no need for panic withdrawal.