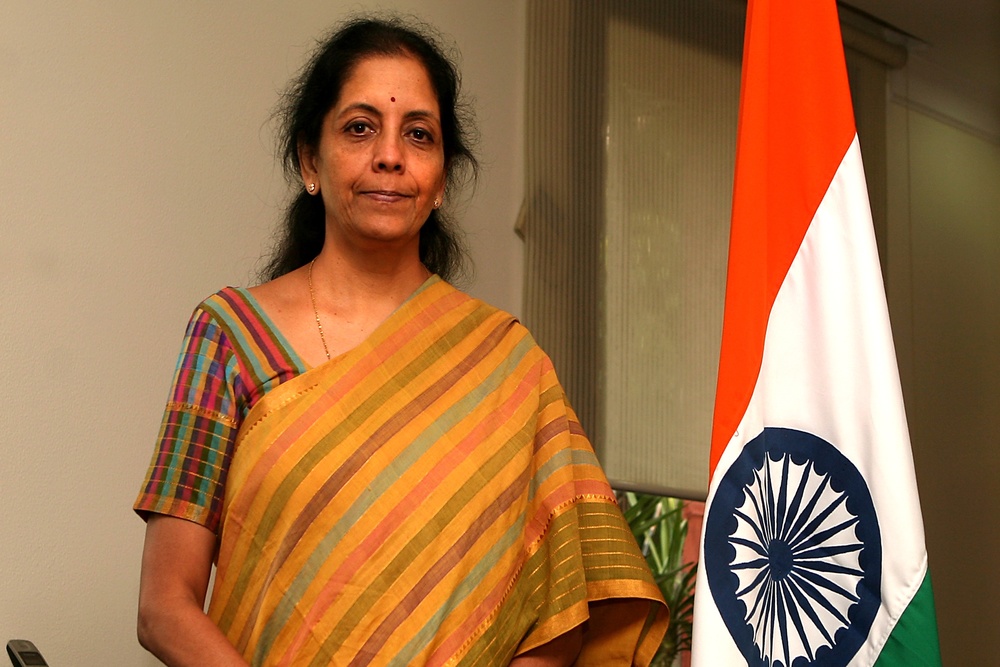 “We can assure all depositors that their money is safe. This will be resolved very speedily and a restructuring of the bank will happen,” said finance minister Nirmala Sitharaman while addressing a press conference after the Yes bank was put under moratorium till April 3 on March 5.

Earlier in the day, she said that the government is constantly coordinating with the RBI to ensure that depositors are not subject to any difficulty. She said, “We have been monitoring the situation. Now that RBI has come up with a plan, a resolution will be found at the earliest. I want to assure the depositors and investors that both the RBI and the government are looking into the issue. There is no need to panic, their money is safe."

Sitharaman said that the crisis in the Yes Bank is not something, which has cropped up suddenly. “We had been keeping an eye on the bank since 2017,” Sitharaman said at a press briefing on Friday evening. She said that the Reserve Bank of India (RBI) recommended after a thorough scrutiny in 2018 that the current leadership (MD and CEO) of Yes Bank couldn’t continue.”

She also added: “A new CEO was appointed in September 2018 as a result. Cleaning up of bank started since then and Rs 1 crore was levied as fine on the bank.”

While replying to a question about the collapse of all digital payment app and net banking of Yes Bank Sitharaman ducked the question and said: “I acknowledge the pain caused and I acknowledge that you delved so deeper.”

She also launched a scathing attack on the Congress party and pointed finger towards some mergers that took place in the past without putting the offenders to the due course of the law.