Home Banks  »  YES Bank Crisis: How Will It Affect MSMEs And Small-Time Traders? 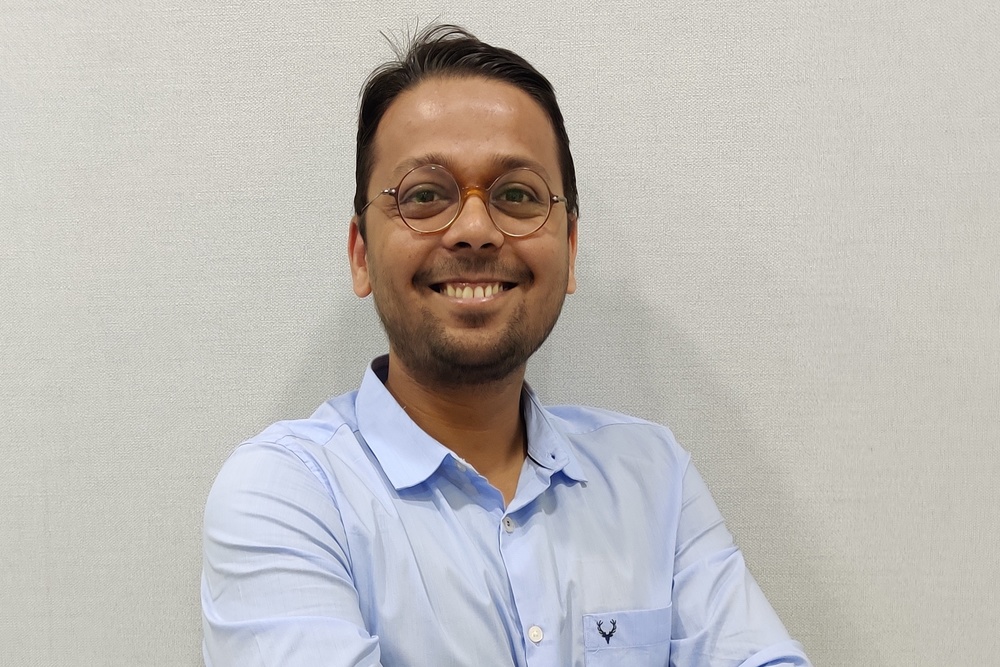 Earlier this week, YES Bank, a mid-sized private sector bank with assets worth over $40 billion, effectively imploded. The bank was put under a moratorium by the RBI and some of its senior executives are under investigation by the police. Because YES Bank is India’s fourth largest bank in the private sector, its collapse has had a major impact on millions of customers. The worst-affected by the collapse are those who are least able to afford it: small traders and MSMEs.

Concerningly, this is not an isolated event, one of the major reasons behind the Indian economy’s long-term slowdown is a major issue with NPAs, both at public sector banks and private banks like YES Bank, caused by profligate lending to bad actors. While a bailout might rescue YES Bank, the structural issues with the banking system mean that small traders and MSMEs will continue to have a hard time. Here are some ways that the YES Bank debacle has affected these two groups, both directly and indirectly.

Despite demonetisation and efforts by the government to promote alternative payment methods, cash remains a critical aspect of the Indian economy. Approximately 85 to 90 per cent of retail transactions are in cash. And, contrary to expectations, Indians now keep more cash at home than they did before demonetisation. Much of this is because of trust and the perceptions. The NPA issue, news reports about bank mismanagement, and digital security incidents all contribute to a general feeling of mistrust towards non-cash payment methods. The YES Bank collapse is likely to aggravate this. The moratorium on YES Bank cash withdrawals highlights one of the key risks, that cash may not be available when it’s needed.

This has a major impact on traders and MSMEs. It impacts the adoption rate of digital transactions, MSMEs might be less comfortable accepting non-cash payment and so would their suppliers. This will result in a significant opportunity cost as MSMEs continue to miss out on the benefits of digital transactions.

Indian MSMEs are very vulnerable to problems with cash flows, they are often highly leveraged and have minimal cash reserves. This means that any negative externality that impacts day to day working capital levels can bring business grinding to a halt. Traders who have accounts with YES Bank will be hit hard by the moratorium on withdrawals, especially if they do not have accounts at other banks. While the withdrawal cap is likely to be lifted in a matter of weeks, many traders simply might not have reserve liquid funds to accommodate this interruption. They might have to rely on informal sources of credit at high rates of interest. Alternatively, they might have to tighten day-to-day working capital expenses by limiting purchases. This would adversely affect their clientele as product availability would then be limited.

MSMEs lack liquid cash but still have to make payments

While tightening day-to-day expenditure might help to a certain extent, MSMEs and small traders face a much bigger challenge. They need to find a way to make their minimum required purchases, make pending credit payments, as well as paying out salaries and filing their GST returns. While collecting pending payments from customers is one possibility, they might not be able to do this if their customers have YES Bank accounts. Lacking other options to deal with these unavoidable costs, MSMEs might resort to loans from informal lenders at exorbitant interest rates.

The long-term survival of MSMEs is at stake

The malaise underlying the Indian banking system is that it caters to the interests of large-scale customers to the detriment of millions of small-scale account holders, many of whom are MSMEs. The systematic issues in the banking system, and particularly the NPA crisis are largely due to profligate lending to large entities. This reduces the number of capital banks have on hand to lend to everyone else. Indian MSMEs need credit more than any other business entity. The collapse of YES bank, the resultant loss of trust, and the general credit availability issues plaguing the banking sector hit MSMEs the hardest. Instead of having access to formal credit channels at preferential rates, they’re often forced to resort to predatory lenders. Extreme credit terms erode the long-term sustainability of many MSMEs, greatly increasing their likelihood of failure. In the shorter-term, many MSMEs who bank with YES bank, especially smaller, highly-leveraged ones with high working capital needs, run the real risk of failure before the withdrawal moratorium is even lifted.

The YES Bank crisis must not be looked at in isolation. It’s symptomatic of the greater issues currently affecting the Indian banking system and the Indian economy on the whole. The only long-term solution here is to re-engineer a banking system that makes accountability a key priority.

The author is the Co-Founder of Biz Analyst 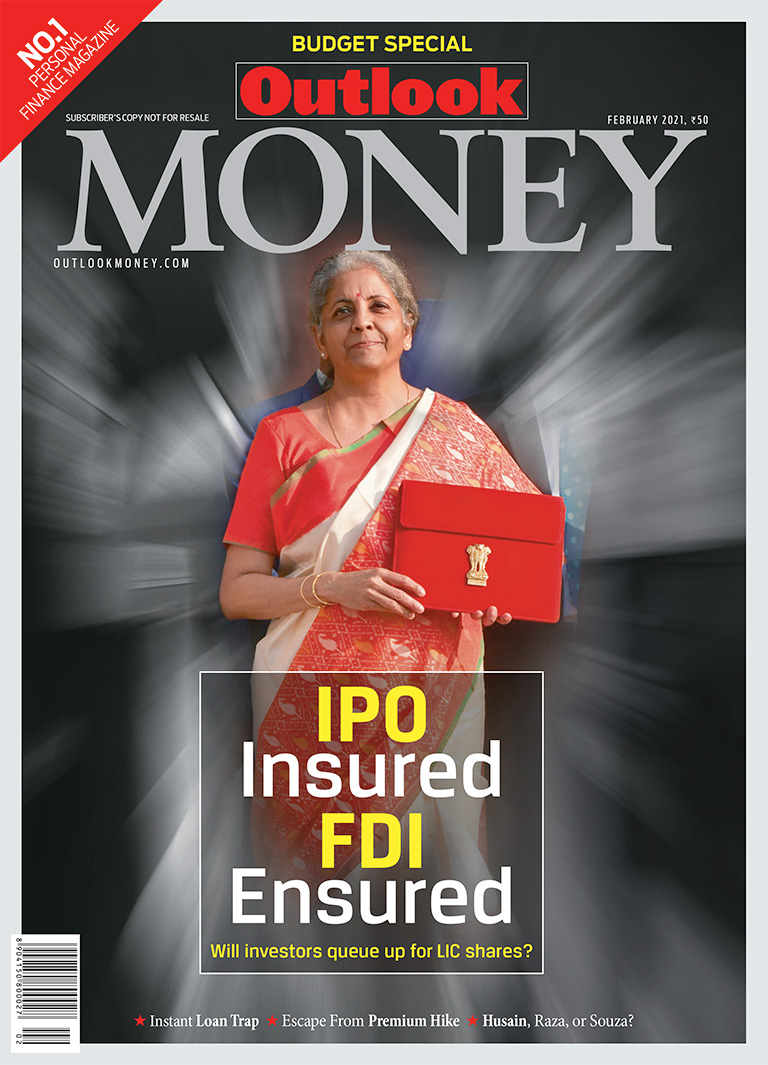