Home Banks  »  Merger of PSBs: How Bank Account Holders Will Get Affected

Merger of PSBs: How Bank Account Holders Will Get Affected 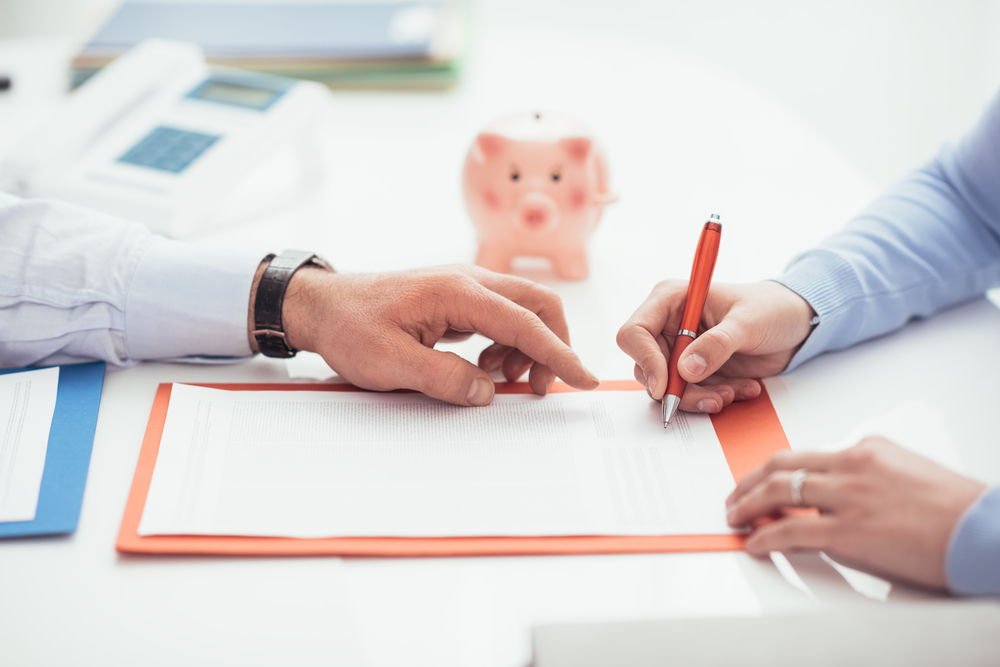 Finance Minister Nirmala Sitharaman on Friday announced merger of several large public sector banks (PSBs) which will have bearing on the entire financial sector. She said the new scheme was being rolled out for “making the path clear to reach the $5 trillion economy” mark in next five years. The big banks merger initiative includes combining Punjab National Bank, Oriental Bank of Commerce and United Bank into a single large entity. The plan for merger of other public sector banks like Canara Bank and Syndicate Bank has also been announced.

According to, Finance Secretary and Secretary Department of Financial Services, Rajeev Kumar post merger, the said consolidated entity — PNB, OBC and UB — will become the second largest public sector bank with a business turnover of Rs 18 lakh crore, after the State Bank of India.

SBI Chairman Rajnish Kumar welcomed the government’s move and said, “The announcement on bank mergers is a cohesive and a clear recognition that bigger banks have that much more ability to absorb shocks, reap economies of scale as well as the capacity to raise resources without depending unduly on the exchequer.”

He added that the announcements also underline the fact that the government recognises the importance of a robust banking system in achieving the goal of a $5 trillion economy as bigger banks will be better armed to meet the credit needs of a fast growing economy like India.

But, how this big bang banks’ merger will impact existing account holders?

According to Adhil Shetty, CEO, BankBazaar, the bank mergers announced will set a number of changes in motion that the account holder will have to be prepared for. To start with, customers’ account number and customer IDs, as well as the associated IFSC codes may change. If one has accounts with more than one bank, especially the merging banks, then the two accounts may be allotted a single customer ID.

“So, while you may not need to redo your KYC (Know Your Customer), do make sure your email ID and mobile number is updated with the bank so that you receive all official intimations on allotment of new accounts instantly,” Shetty explained.

Eventually, new account numbers, customer IDs, and IFSC codes mean that you would have to update these details with various third-party entities including the Income Tax Department for tax refunds, insurers to get maturity proceeds, and mutual funds to get redemption amounts.

“You will have to submit fresh SIP or Systematic Investment Plans registration-cum-mandate forms in case of auto-debits for SIP and for loan EMIs. It would be a good idea to make a list of all the financial accounts your hold, including loans, insurance policies and SIPs, so that you do not miss out on any updates when the time comes,” he further said.

There may also be a certain amount of branch rationalisation, as more than one merging entity may have branches in the vicinity. So you also need to be prepared for that, especially if you have bank lockers.

Naveen Kukreja, CEO, PaisaBazaar, says the mergers are on expected lines with an objective of reducing the number of Public Sector Banks (PSBs) and merge the smaller, weaker banks with larger banks to create a more consolidated structure.

However, Kukreja adds that for consumers of these banks, there is no need to panic or react at all. “If you are happy with your bank services, stay put as there would be no impact to your services. The merger process usually takes a long time and even after that, the individual consumer accounts are not going to be impacted. If you have a large relationship with one of these banks, do speak with your branch manager so they can share any updates with you on as and when basis,” he said.

SBI Chairman Rajnish Kumar said that the decision to have separate mechanism for sanctioning and monitoring of big loans would ring-fence the banks against potential frauds. Further, the decision to empower bank boards and operational flexibility in hiring from the market will prioritise robust risk management practices in decision making.