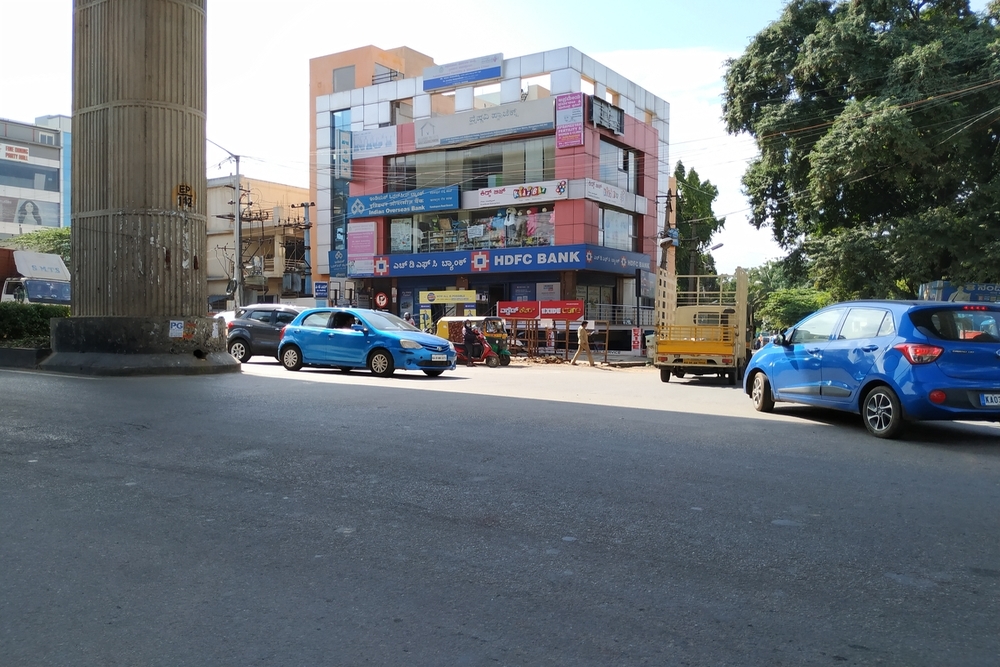 In addition, the bank has been directed to transfer Rs 158.68 crore along with 7 per cent interest per annum into an escrow account till the issue of settlement of clients' securities is reconciled, Sebi said in an order.

The instant proceedings have essentially arisen on account of non-conformity by HDFC Bank with the directions contained in the interim order issued by Sebi against BRH Wealth Kreators and other entities on October 7, 2019.

Through the interim order, Sebi had directed BRH to cease and desist from undertaking any activity in the securities market and further, its assets would be utilised only for the purpose of payment of money and/ or delivery of securities, as the case may be, to the clients or investors under the supervision of the concerned exchanges or depositories.

As such, the expression "assets" was extended to all properties of BRH, including securities, that were pledged by it against which funds were raised from HDFC Bank and other financial institutions, Sebi noted.

Further, the depositories and banks were directed not to make debits from the demat as well as bank accounts of BRH.

Sebi found that HDFC Bank on October 14, 2019 invoked the pledge of securities to the extent of Rs 158.68 crore and thereafter, sold most of the securities and appropriated the sale proceeds towards the outstanding under the various credit facilities advanced by the bank to BRH.

Sebi said the interim order was not an ultimate determination of the rights of recovery of the bank but rather intended to ensure a freeze on the assets of BRH until completion of the investigation or forensic audit and that the investors' interests are not compromised in any manner whatsoever.

"I find the invocation of pledge of client securities available in the two demat accounts of BRH... by the noticee (HDFC Bank), was not in conformity with the directions contained in the interim order," Sebi Whole Time Member G Mahalingam said.

Accordingly, the Securities and Exchange Board of India (Sebi) has imposed a penalty of Rs 1 crore on HDFC Bank and the fine shall be payable within a period of 45 days.

In addition, the private sector bank has been asked to keep the Reserve Bank of India informed about the order within a week. 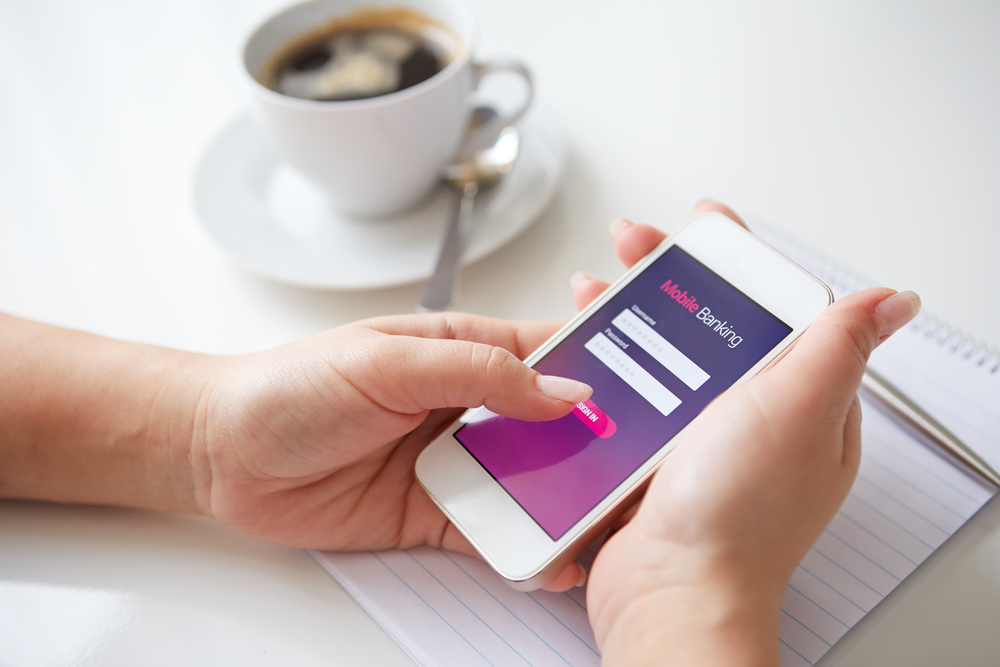 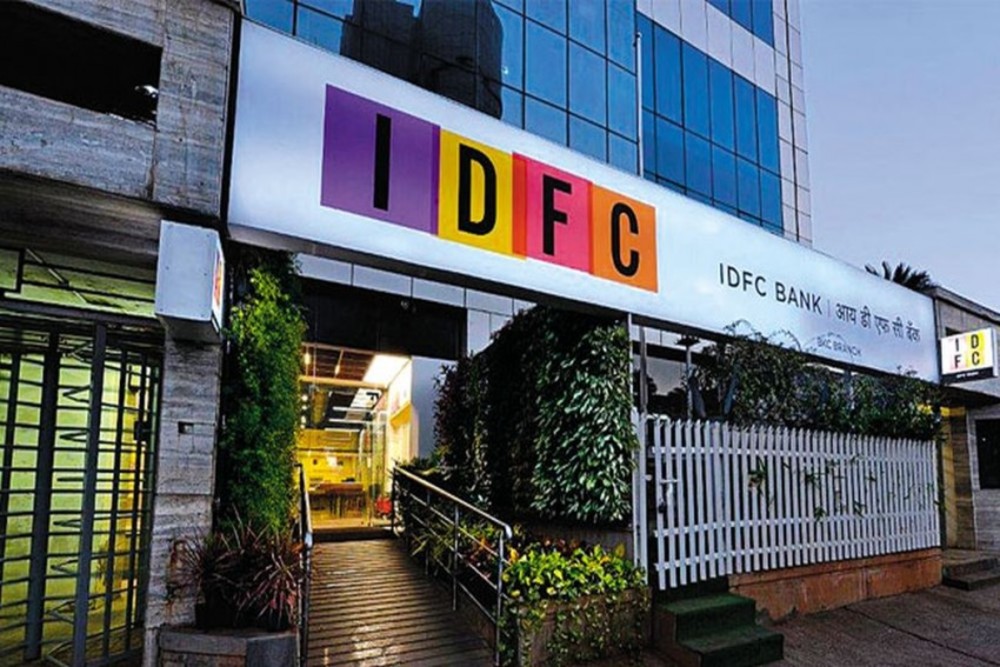 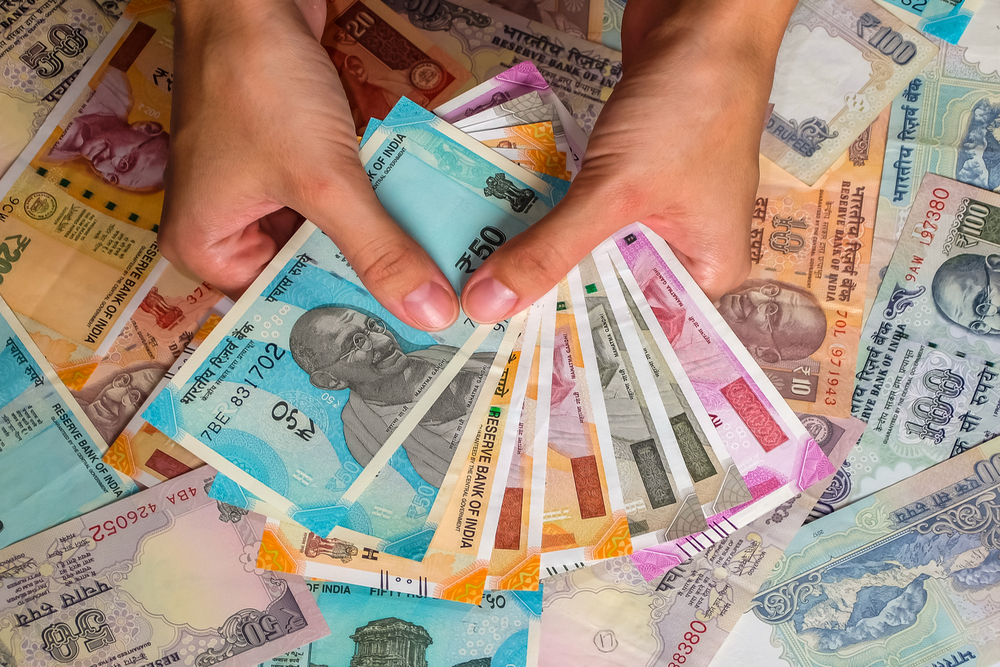