SEBI Proposes Reward of Rs.1 Crore For Being Whistle-Blowers 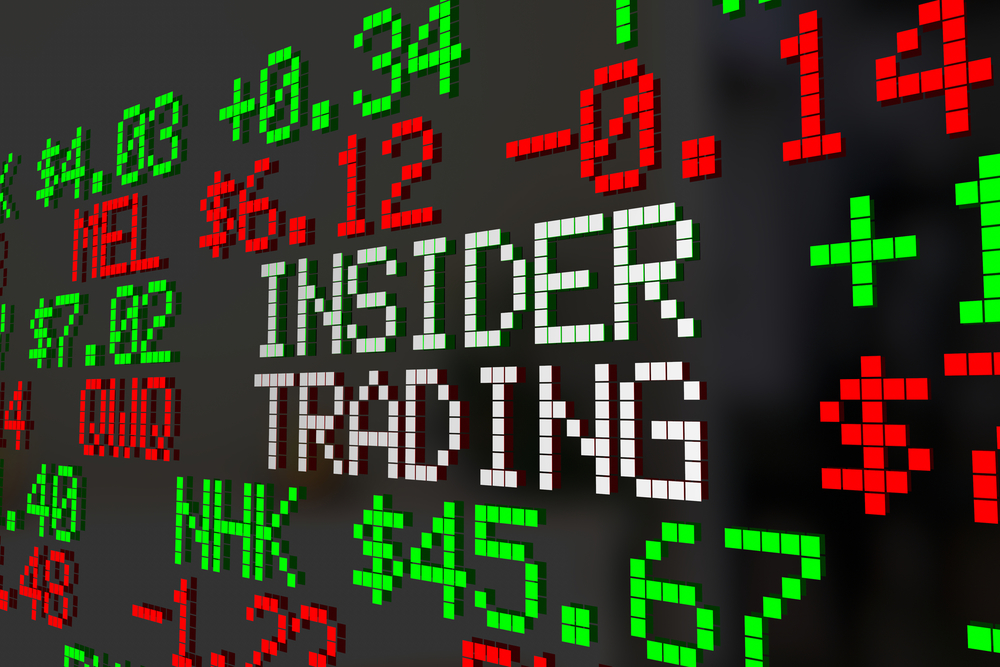 According to a latest discussion paper released by the Securities and Exchange Board of India (SEBI), an informant can get a reward for cases related to insider trading cases under certain conditions. Under the SEBI’s (Prohibition of Insider Trading) Regulations, 2015, the insider trading of securities is defined as trading of securities while in possession of unpublished price sensitive information (‘UPSI’). However, what remains to be a challenge for the market watchdog is getting direct evidence of such communication, thereby limiting the detection and prosecution with respect to insider trading.

“Direct evidence of insider trading is not easily available and that, which is generally available is almost completely circumstantial. Since criminal law requires proof to be established beyond reasonable doubt, it is a challenge for SEBI to successfully prosecute such cases,” said SEBI. According to SEBI, the total amount of monetary reward shall be 10 per cent of the monies collected but shall not exceed Rs. One crore or such higher amount as may by specified. Further, SEBI also suggested an interim reward not exceeding Rs. 10 lakh may be given at the stage of issuance of the final order by the SEBI against the person directed to disgorge. “The final reward, after adjusting the interim reward, shall be issued after collection or recovery of the monies disgorged equal atleast twice the final reward,” added SEBI.

The market regulator further assured that there would be a confidentiality in the proceedings of an informant who voluntarily co-operates and aids SEBI while bringing an action against the company. “The confidentiality regarding the identity of the informant and information provided shall be protected through the Office of Informant Protection (OIP) and shall be maintained throughout as well as during any proceeding initiated by SEBI except where the evidence of the informant is required during such proceedings,” highlighted the consultation paper. When it comes to disclosing an accurate source of information, an informant has to disclose that whether the original information provided has not been sourced from any person employed with SEBI or any related regulator. An informant would also have to sign an indemnity clause stating the same.

SEBI Securities and Exchange Board of India

Big Banks Are Working On Initiatives To Stay Relevant