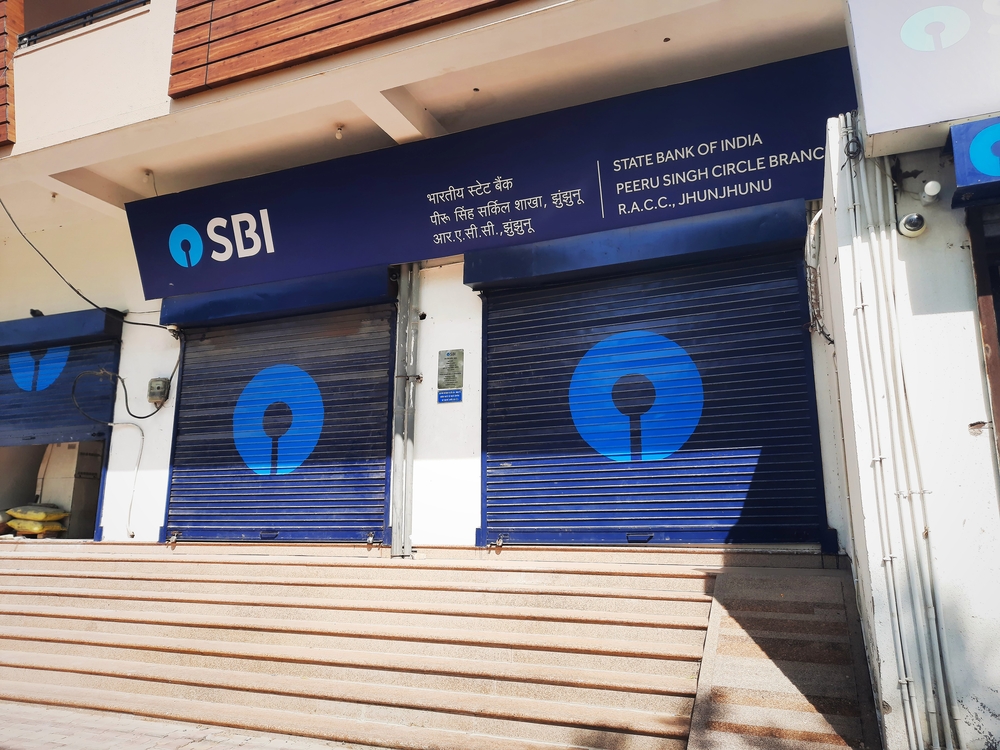 Online transactions hit a dead-end since the morning of the first day of the financial calendar for users of State Bank of India mobile banking. The users were not able to log in to the bank’s mobile banking app Yono, nor could they push through payments using the Unified Payments Interface (UPI), according to media reports on Thursday.

A regular notice was issued on Twitter on Wednesday, and again at 11:30 am on Thursday, saying that the services will be down for regular maintenance work from 2.10 pm to 5.40 pm. But there was no mention of a possibility of an outage of this magnitude and duration that would plague thousands across the country.

The situation was worse because all SBI branches remain closed for business April 1 every year. “I never faltered on clearing the salary to my employees on the first day of every month. I have been trying since morning but I couldn’t transfer the money so far,” says Moumita Chatterjee, a restaurateur in Kolkata.

If the servers are down for maintenance, banks send out alert to their users that the digital services would be unavailable at a specified period. That’s the common practice for most banks in the country. SBI, however, did not issue any alert this time.

Yono users complained of not being informed of the outage at a time when most people have shifted to online transaction almost for everything they need. “There are long queues in front of the ATMs and it is risky under the present situation to line up like this,” says Rajesh Kumar Jha, who works as a graphic designer in Delhi. “I had to clear the school fees for my children today. I couldn’t do that.”

SBI is yet to issue an official statement on the non-functioning of the Yono app and other methods of mobile banking. 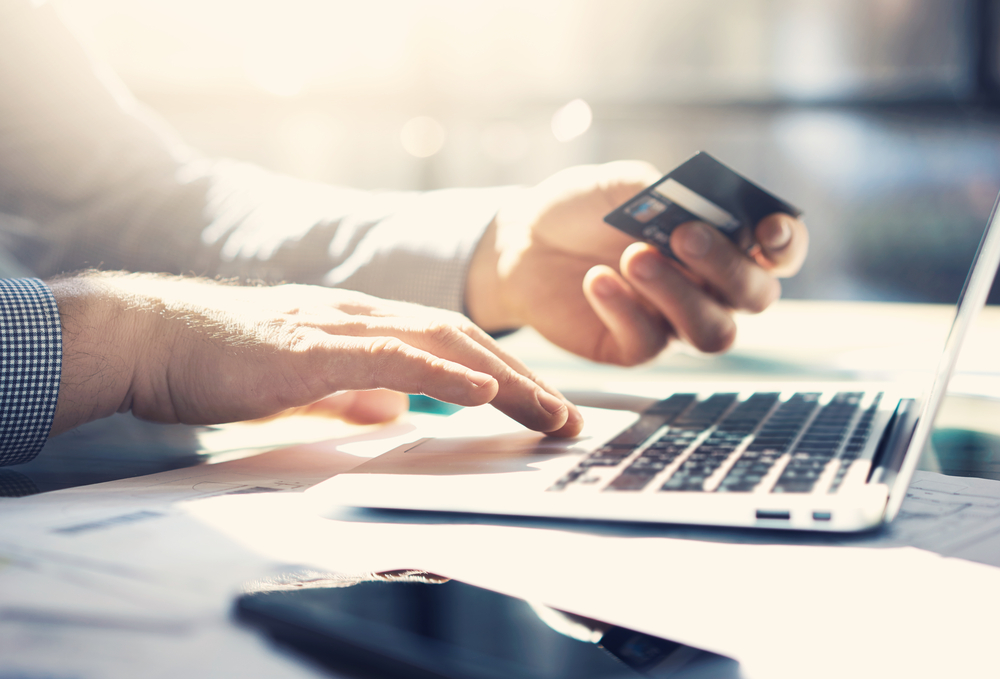 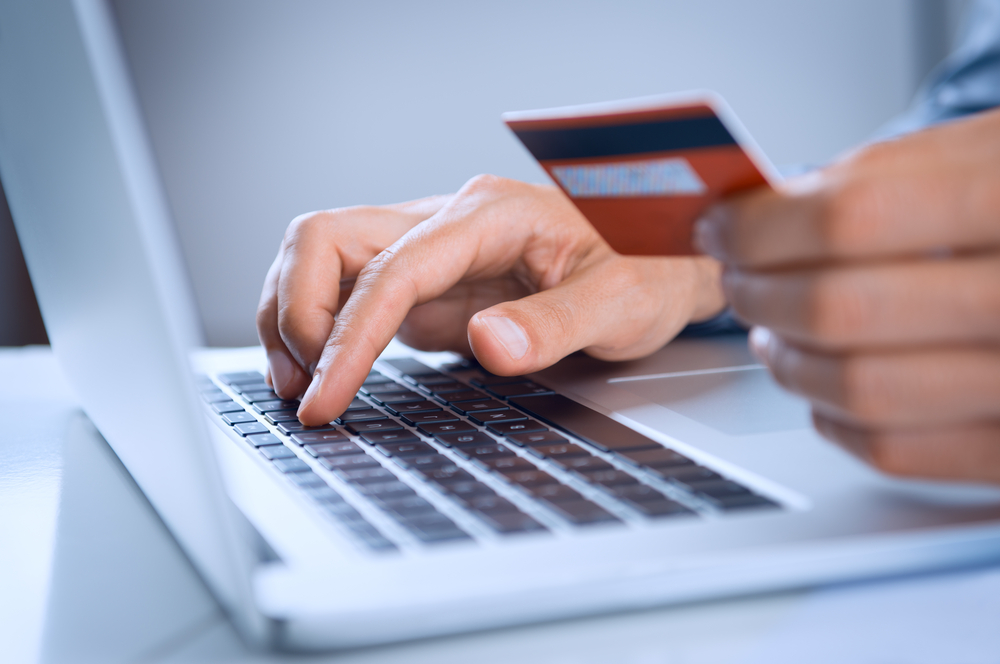 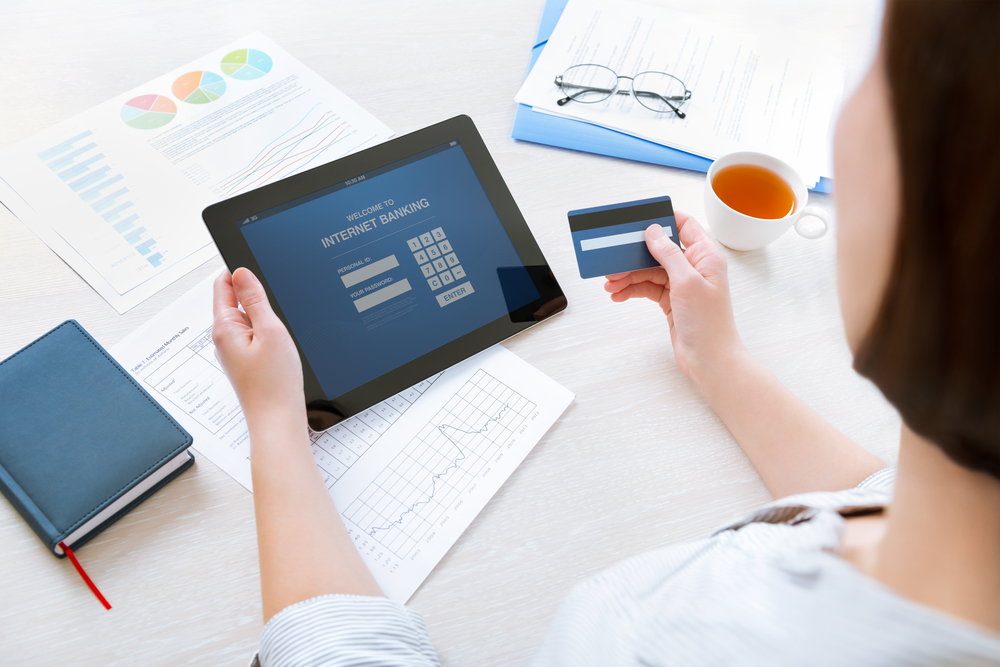