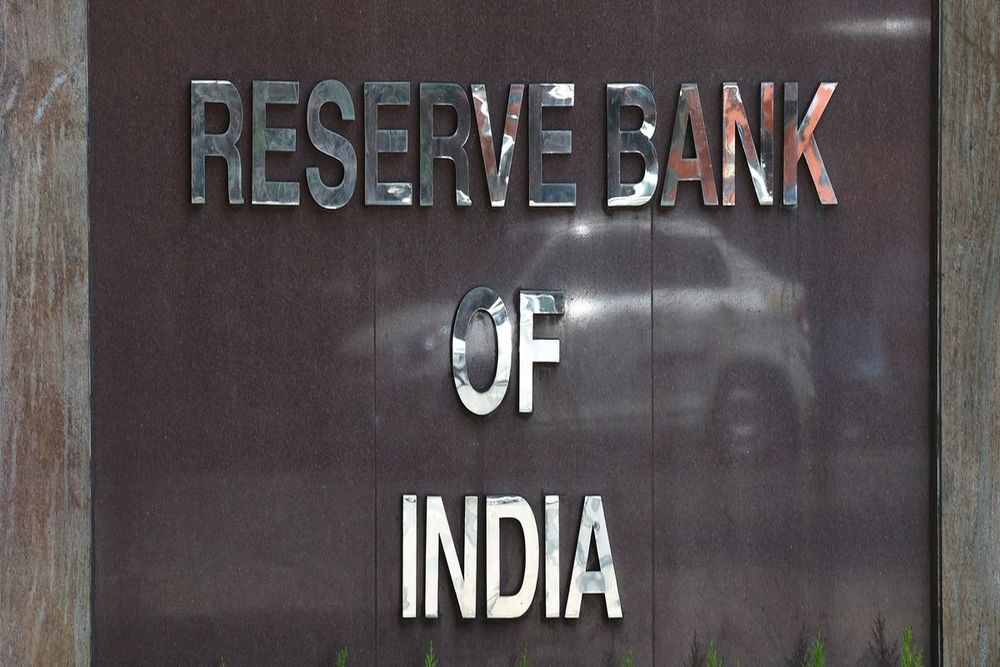 RBI’s efforts to address debauched loan problems have the potential to improve banking sector’s health over long term and its commitment to inflation targeting has supported a more stable macroeconomic environment in recent years. Increased government influence on the central bank could undermine this progress, the report said.

“The full implications of Urjit Patel's resignation will only become clearer once there is some indication of RBI's policy approach under his replacement, Shaktikanta Das, an experienced government bureaucrat. The central bank's stance may still remain unchanged. Patel cited personal reasons for leaving the RBI, rather than government interference,” quoted Fitch.

Nevertheless, Patel's decision comes after months of escalating government pressure on the RBI to ease some of the strains created by its clean-up of the banking sector.

The report said: “The government has unsuccessfully pushed the RBI to relax the PCA thresholds to allow some troubled banks to step up lending. Calls to dilute provisions in a new regulatory NPL framework that has accelerated bad loan recognition this year and to provide emergency liquidity to non-bank financial institutions have also been dismissed. The introduction of a 0.625 per cent counter-cyclical buffer that was set to kick in from April 2019 has been delayed, but the RBI has so far resisted pressure to push back the implementation of other Basel III minimum capital requirements.”

A roll-back of measures that address long-standing bad-loan problems and restrict the growth of weakly capitalised banks could have a negative impact on the credit profiles of affected banks and increase risks in the financial system, commented Fitch.

“Most state banks are in a poor position to ramp up lending, with their common equity Tier 1 ratios well below the 7.375 per cent that will apply from April 2019 under Basel III implementation. Some banks are also likely to continue reporting losses, further adding to capitalisation challenges.”

“In terms of monetary policy, the establishment of a Monetary Policy Committee in October 2016 and recent introduction of inflation targeting has underpinned our view that the RBI's macroeconomic policy framework is credible and effective. However, that assessment could change if government influence pushes the RBI away from its mandate. We affirmed India's 'BBB-' sovereign rating with a stable outlook in November,” Fitch said.

It added, “General elections due by May 2019 will create a political incentive for the government to push for more supportive RBI policies. India's economy remains one the fastest-growing in the world, but GDP growth slowed to 7.1 per cent yoy in 3Q18 (calendar year), from 8.2 per cent in the previous quarter. We recently lowered our growth forecast for the fiscal year ending March 2019 to 7.2 per cent from 7.8 per cent, due to the weak data, higher financing cost and reduced credit availability.”