With the rapidly changing digital technology India has seen a sharp increase in online banking and financial inclusion of the common man. Lured by a massive economy and rising middle-class incomes and living standards, a large number of foreign lenders in India have been vying for a bigger share of the Indian banking market for decades, yet they account for just 6 per cent of the total Indian banking assets.

After the recent government’s effort to ease the regulations in the banking space and the thrust on digital payments and banking there is a renewed interest of foreign investors especially PE funds to participate in the Indian banking pie. Attractive returns in India compared to the rest of developed countries are bolstering foreign banks such as Citigroup, Deutsche Bank, and HSBC to invest more in a market that has a vast pool of unpenetrated retail banking clientele.

For example, Deutsche Bank, that two years ago considered selling the Indian unit, and recently in July last year laid off 18,000 staff globally as part of a broader restructuring, is staying put in India which is home to its only retail business outside Europe. The bank injected nearly 500 million euros ($552.45 million) into those operations in early 2019; it is the single largest investment in the country and aims to double its India revenues from current levels.

HSBC's pre-tax profit from its India retail and wealth management unit more than doubled to a record $48 million last year. While small compared with the $6.6 billion it made in its home market of Hong Kong, the figure contrasted sharply with HSBC's $74 million loss in China. The Asia-focused lender, which intends to double spending on technology and marketing in the coming three years, aims to double profit again over the next three to five years.

The year 2019 saw a steady flow of foreign direct investment (FDI) into India, despite comparatively slower growth in the global and Indian economy. FDI inflows until September 2019 stood at $26 billion indicating a 15 per cent growth over the previous year. The following chart shows the distribution of FDI in India across various sectors, for the last three quarters of FY20. The services sector (including Financial, Banking, Insurance, Non-Financial or Business) India received the highest share in FDIs amounting to over 639 billion Indian rupees in fiscal year 2019 and 458 billion Indian rupees in the first three quarters of fiscal year 2020 which is 24.63 per cent of total FDI inflows in India. A large portion of these FDI inflows is going towards innovative fintech companies who are leveraging technology and are focused on enrolling customers without minimal or no paperwork. FDI is also being channeled into peer to peer lending companies and other non-banking financial companies which have a strong retail footprint and are trying to meet the credit needs of people who are unable to tap the conventional banking channels. 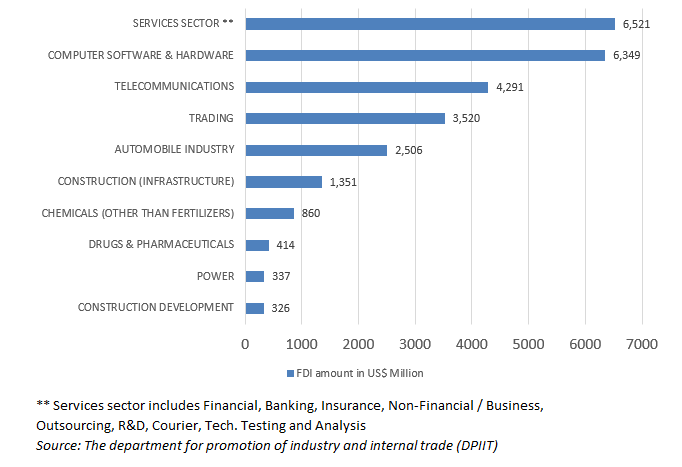 The growth in the retail banking or lending space is aided by technological innovations but the role of regulatory easing in this growth spurt cannot be ignored. The banking regulator has been very supportive in providing policy legroom to ease banking, services like online customer on-boarding and servicing, background checks which were not approved by the regulators, have been approved in recent times. The government’s conscious efforts and policy push to move more and more consumers as well as merchants into the formal economy have also led to an increase in the size of the overall banking space which has created ample room for all players to grow their businesses.

Foreign banks have been able to leverage these positive developments to their advantage which reflected in their annualised return on equity from their Indian operations to approximately 10 per cent, which stands approximately 40 per cent higher than the ROE’s of domestic Indian lenders. The Indian banking industry at this point is going through a lot of churns, PSU banks are reeling under huge NPA’s and the leading private banking players are dealing with significant corporate governance issues, foreign capital along with brings in best corporate governance practices which has been the reason of the recent success of foreign banks and investors in the Indian banking space.

The author is the Director of Wealth Discovery/EZ Wealth 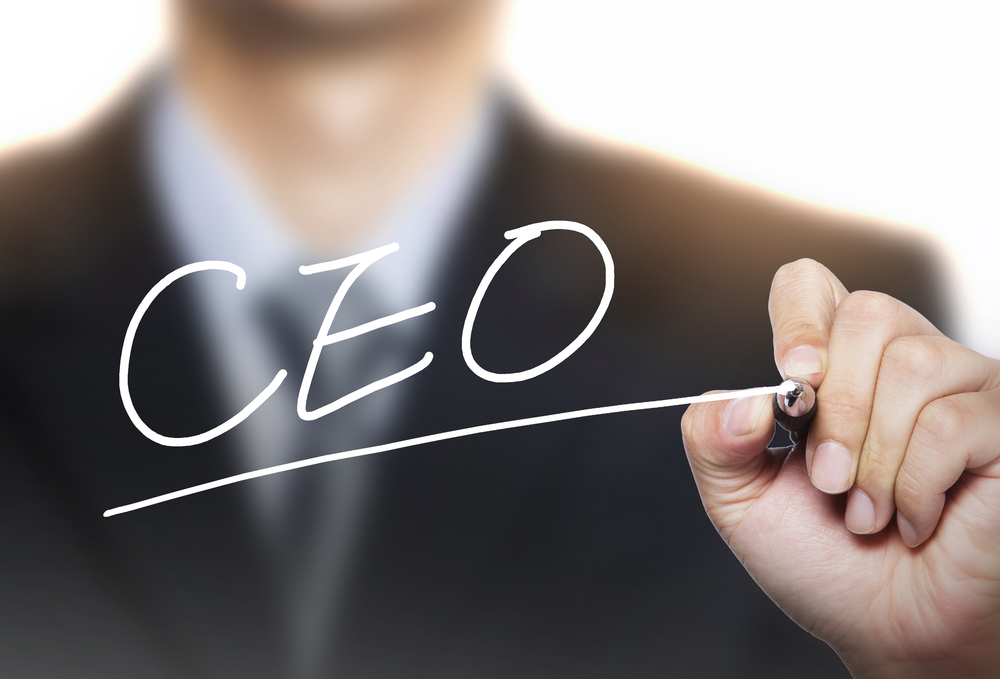 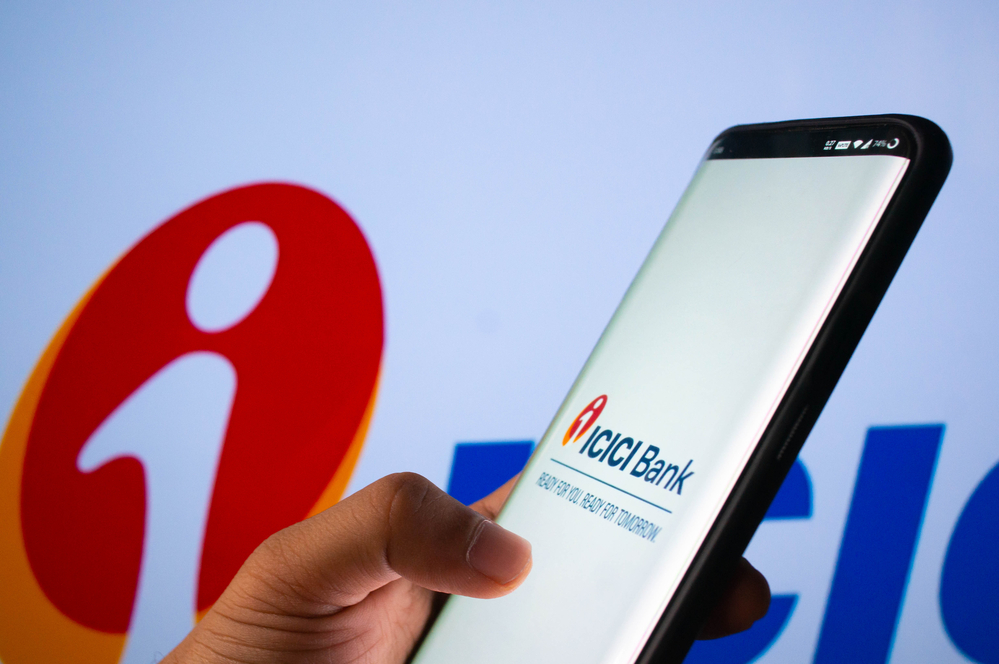