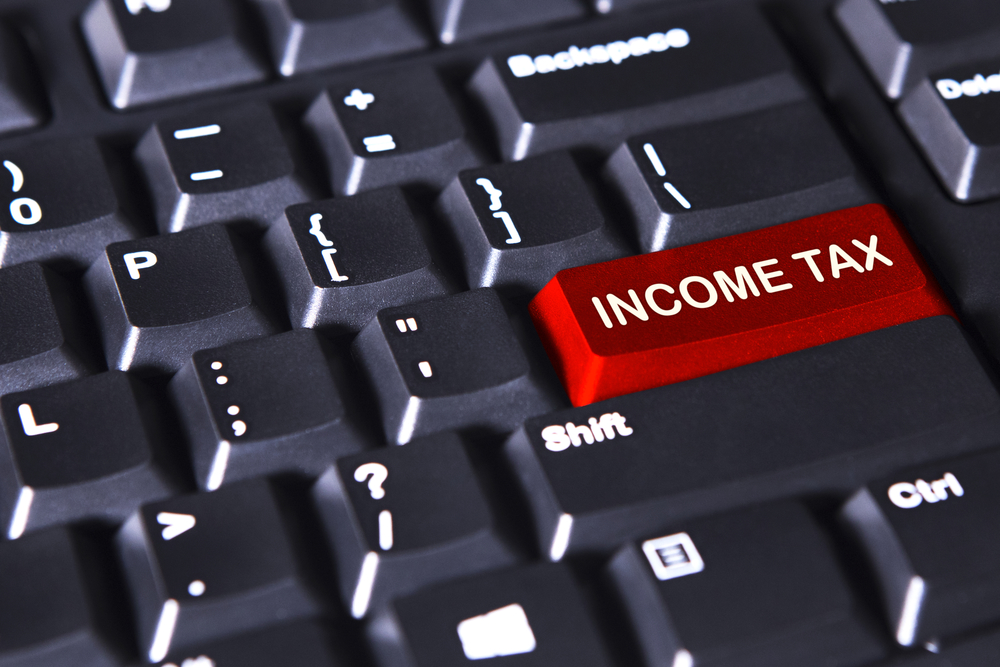 Special Economic Zone (SEZ) is a demarcated area of land that provides impetus to both manufacturing and service sectors with the primary objective of boosting exports. SEZs typically feature liberal tax laws and economic policies. Such zones have generated significant interest in developing countries, demonstrating sharp increase in international trade and economic activity. In the past, SEZs in India too have helped in employment generation with almost 1.8 million people being employed by SEZ units in the country.

Information Technology (IT) sector is one of the most important pillars of the Indian economy. India is one of the world’s leading sourcing destinations for technology and business process services, the primary reason being the large talent pool of technical graduates and the low cost advantage compared to developed countries such as the USA and UK. The Indian IT sector accounts for approximately 55% market share of the global sourcing services business. Further, IT sector in India expanded at a CAGR of 10.71% to US$ 167 billion in Financial Year (FY) 2018 from
US$ 74 billion in FY 2010.

The IT sector has benefited from the income-tax holiday available for units set up in a SEZ. Existing tax incentives have been successful in fostering economic development and SEZ-based income-tax holidays have also played an important role in attracting foreign investments in India. The IT sector ranks fourth in India’s total foreign investment share.

Having mentioned the above, even during the tax holiday period, companies availing tax benefit are required to pay Minimum Alternate Tax (MAT), which is the minimum tax payable on book profits. However, such companies are allowed to avail credit of MAT over a period of 15 years, thus enabling them to potentially recoup the MAT cost borne during the tax holiday period.

In the past, the government had proposed a reduction in the corporate tax rate and simultaneously withdrew tax exemptions gradually, by not extending the sunset dates for such exemptions or deductions. While there has been no indication from the government that the sunset clause would be extended, the indirect tax benefits available to SEZ units are expected to continue. From a pure economic perspective, a decision to phase out tax holidays cannot be faulted, as they were originally intended to provide a boost to the then fledgling sector and have been in place for a long period now. However, practically, such withdrawal can have a significant impact on the economy.

With India having being one of the most popular IT destinations in the world, tax cost and incentives have been key considerations for foreign players investing in India. Nations such as China, Philippines and Indonesia already have a low-cost advantage, as well as new age skill sets. Such countries have a lower tax rate (flat rate of 25 to 30 %) compared to India even in cases where no tax holiday benefit is being claimed.

The Indian government has reduced the corporate tax rate from 30 % to 25 %. However, the reduced rate of 25 % is not available to all taxpayers and can be availed only if the turnover in FY 2016-17 did not exceed Rs 250 crores. In addition to the tax rate, the taxpayers are also required to pay surcharge and cess, which results in an effective tax rate of around 29 to 35 % of the profits. Thus, phasing out income-tax holiday benefit in India would lead to increased cash outflow in the form of taxes.

India is still a developing nation and in need of investments to sustain the economy’s growth. The government’s attempt to eliminate tax holidays, as a means of rationalisation and simplification of the existing tax regime, has to be in sync with larger government objectives or initiatives such as Make in India and Digital India. The success of such initiatives would also depend upon the investments from domestic as well as foreign players. An increased tax outflow on account of phasing out of income-tax holiday could act as a deterrent to Foreign Direct Investment (FDI) in India. Hence, any such move by the government needs to be thought through keeping in mind the larger macro-economic goals.

Considering the pivotal role played by the IT sector in the growth of Indian economy, the government should consider extending the income-tax holiday benefit, in order to provide Indian IT companies a level playing field with their overseas counterparts. Further, the government can also consider reducing the MAT rates for such companies availing tax holiday benefits or alternatively, provide additional time for utilisation of MAT credit.

6 Reasons Why You Should File Your Income Tax Returns