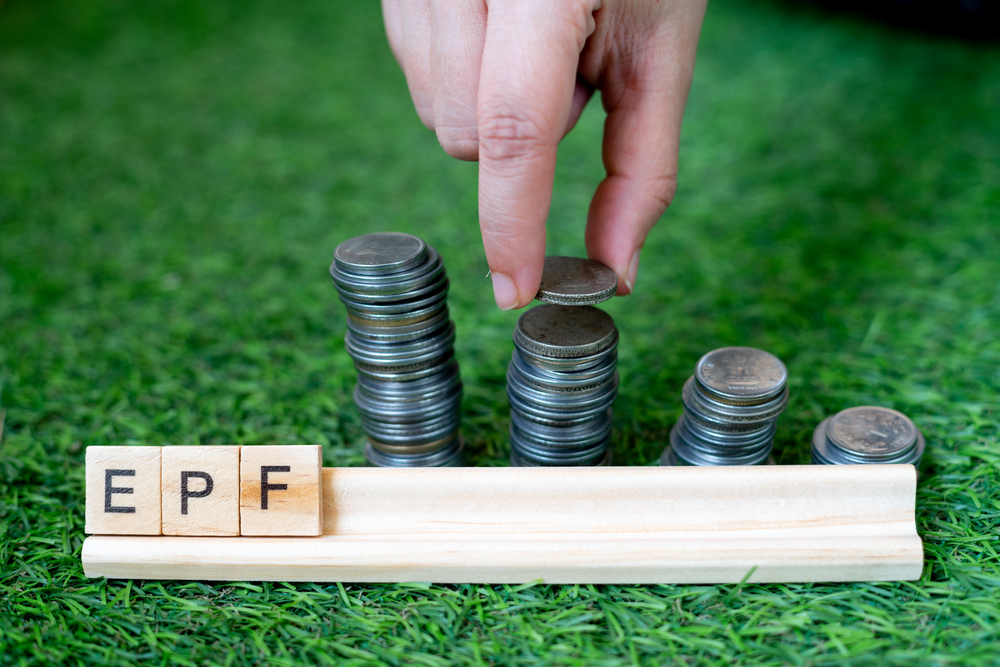 New Delhi, Sep 9: The Employees’ Provident Fund Organisation (EPFO) Wednesday decided to credit a part of 8.5 per cent interest on employees provident fund (EPF) for 2019-20 into the account of its close to six crore subscribers.

The decision to provide 8.15 per cent interest on EPF has been taken at the Employees' Provident Fund Organisation's (EPFO) trustees meet held on Wednesday, a source told PTI.

The remaining 0.35 per cent rate of interest on EPF for 2019-20 would be credited into the subscribers account in December this year, the source further said.

The retirement body had earlier planned to liquidate some of its investment in exchange traded funds (ETF) to meet the deficit for providing 8.5 per cent interest for the last fiscal.

However, it could not do so because of the choppy market conditions amid lockdown induced by COVID-19.

The EPFO's apex decision making body, Central Board of Trustees (CBT) will meet again in December and take a call on crediting remaining 0.35 per cent interest into subscribers account.

The issue was not listed on the agenda, however, some trustees raised the issue of delay in crediting interest into subscribers' account.

The board headed by labour minister, Santosh Gangwar had decided to provide 8.5 per cent interest rate for 2019-20 in its meeting held in March this year.

The source also said that the ministry of finance has already given its concurrence to 8.5 per cent interest for the last fiscal. 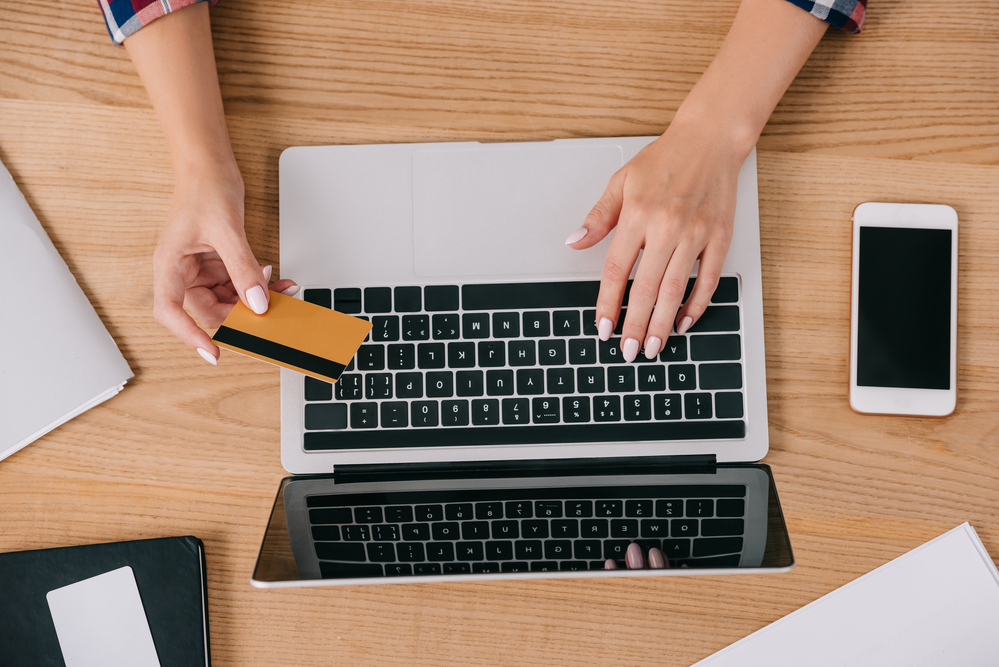 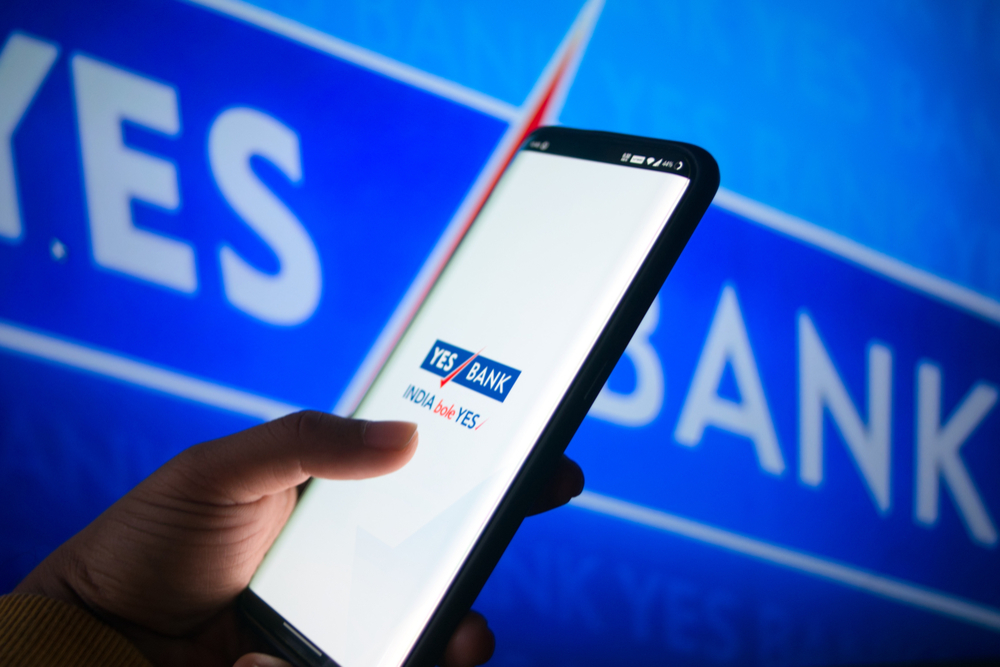