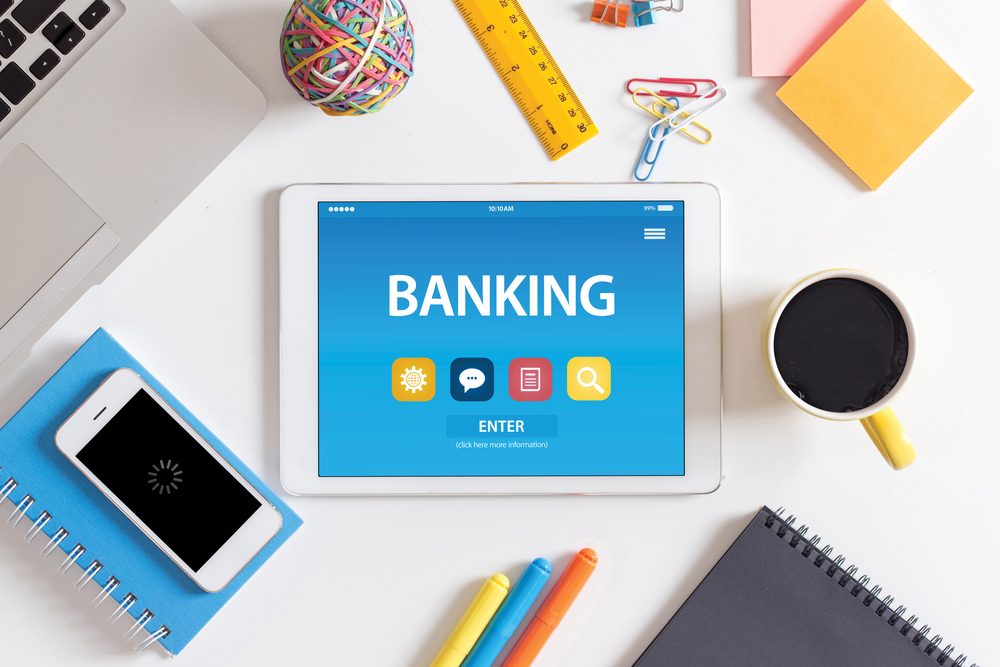 Banks want to go digital as it helps their cost structure. To make this transition more rapid, banks and fintechs deploy gamification. The gradual shift has been from enabling transactions to focusing oncustomer experiences. Banksare redefining the roles they play in their customer’s lives by turning the procedural art of banking into an experience in line with today’s customer preferences.

The basic premise of gamification is that it taps into people’s aspirations and insecurities. Human emotions like desire to feel empowered; to belong and matter and build self-esteem have been found to trigger interest, excitement, pleasure and even, euphoria in gaming. gamification is vastly used in marketing today. Every brand is trying hard to crack the gamification code but only few have succeeded at driving engagement and reinforcing positive customer behavior.

The Game principles and strategies have been developed and experimented globally by the banks and fin-techs to engage and motivate customers. The most obvious example is that of the credit card industry which has thrived based on the concept of rewards and loyalty points. The Spanish Bank BBVA used a similar strategy for which it bagged the Innovation award in applying gamification techniques. For each transaction carried out through the BBVA website; customers were granted a number of points, which could be used as desired; to download music, buy film or NBA match tickets. BBVA used the reward, badge and classification system to promote competition among customers.

Banks have been experimenting by bringing innovation in the product construct to enforce positive customer behavior. For example, ICICI bank offers a socialized deposit product, 'Iwish' flexible deposit, which encourages small savings to create a large pool for desired goals like travel, marriage and gift. The purpose is to inculcate the habit of savings in its customers.

One of the biggest challenges that financial institutions face today is in terms of educating their customers about their services. Gamification can play an important role here by facilitating “learning by doing”. One example is that of Absa - a South African bank majority-owned by Barclays. They solved the issue of increased branch traffic during weekend and end of the month for availing basic services like balance check by introducing a quiz-based game - Shesha. The bank interacted with the customer using text messages inviting them to opt-in to play. The game prompted users to answer questions that focused on checking account balances with an airtime prize rewarding good answers. They further challenged the customer to test the acquired knowledge by checking the account balance on their phone. The reward that incentivised this activity was entry into a draw for a large cash prize.

The result? Within six months, 61 per cent of those invited played the game, thereby increasing the use of digital channels and reducing the branch traffics. Absa bank not only empowered its customers with the information about the functionality, but also got them to use it. By providing relevant information, Absa engaged with customers by creating a touch-point thereby building loyalty and trust.

The fintech players have led the path in the aspect of ‘gamification’. In the Indian context; various UPI platforms and mobile money wallets all compete on providing innovative reward points and cashbacks. It has been scientifically proven that our brain releases more dopamine in the anticipation of rewards than the reward itself. Google Pay, which is the second biggest UPI player by volume has made significant use of this concept in creating its gamification strategies.

Google Pay provides its customer with a scratch card after each transaction. The values differ each time, which keeps the users engaged as opposed to a fixed rule for cashback offered by other players.

Another spectacular gamification campaign that caught the nations’ attention was Diwali Stamp Collection campaign by Google Pay. On collecting a total of five stamps (one of each type) users could get a cashback of Rs 251. The game was hard to finish as one of the stamps (Rangoli) was rare. Those who found all the stamps were elated to be a part of a special club/ community. The remaining ones who represented the major chunk had the fear of missing out. Customers started making useless transactions with friends to achieve these stamps but subconsciously they also planned to transact only through Google Pay. The educated adult population of India went berserk trying to find a Rangoli (and other stamps). It suddenly took the nation by storm and became viral on social media. The brand did not just engage existing users, they acquired new users’ courtesy of the shared nature of the contest. Such was the success achieved that Google Pay has brought in another stamp collection campaign dubbed - Welcome 2020 - offering cash rewards of up to Rs 2020.

Several businesses are built on the idea of rewarding good behavior. One such example is Cred,which encourages customers to pay their credit card bills on time offering them rewards thereby building a network of high creditworthy individuals.

The concept of gamification has gone deep. It has started affecting our day-to-day activities like booking a cab. In the digital world, where the attention span of online users has rapidly declined, it will be important for brands to provide great customer experiences. Application of gaming principles presents a latent opportunity for banks and fintechs to go beyond an intellectual understanding and forge an emotional connection with its customers.

The author is CEO, Yabx Technologies

How Online Banking Has Changed Investment