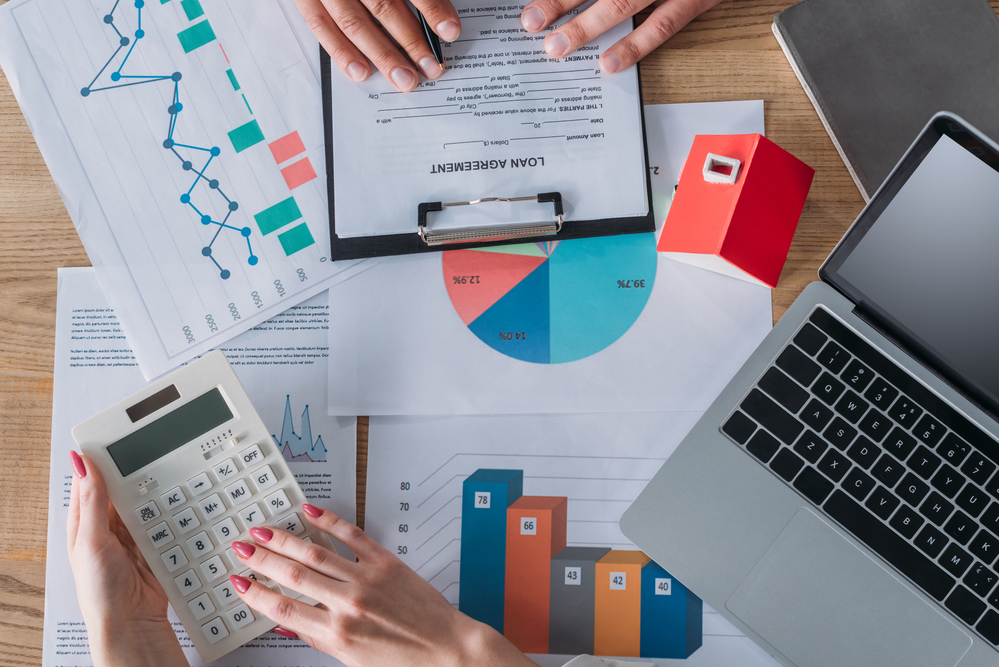 New Delhi, January 9: The banking sector’s market capitalisation has increased around 23 per cent during calendar year 2019. The corporate loan demand, thus, is unlikely to revive in the near term. However, retail growth should remain steady with sustained momentum in mortgage and unsecured segments, and on gradual recovery in the auto segment, according to a report titled 2020 Outlook by Motilal Oswal Institutional Equities.

Systemic credit growth has moderated to around 7.1 percent year-on-year (y-o-y) owing to the slowdown in the economy and the caution among banks to lend to certain segments like construction, real estate, and infrastructure. Corporate loan demand remains tepid due to low capacity utilization, while government spending is also constrained by fiscal considerations. According to the report, the situation is unlikely to improve in the near term at least.

“On the retail side, auto loan growth has been muted, while unsecured and under-penetrated segments such as credit cards and personal loans continue exhibiting robust trends. This is indicative of significant cross-sell opportunities. Regarding auto trends, we noted from our discussion with banks that commercial vehicle loan growth will remain tepid for the next few quarters, while growth in other auto segments will revive gradually,” the report states.

Retail credit has been the key driver of loan growth over the last few years. As a result, the share of retail in total systemic bank credit improved to around 28 per cent from 20 per cent four years ago. This was driven by strong growth in credit cards (+24 per cent y-o-y), housing loans (+18 per cent y-o-y) and other personal loans (+21 per cent y-o-y).

India’s GDP growth moderated to 4.5 per cent over second quarter of FY20 – the slowest pace in 26 quarters. This can prolong the non-performing loan cycle as the recovery prospects in some of the stressed sectors like power, real estate, telecom; infrastructure and manufacturing will dampen further.

In its macro stress test study including various economic parameters, the RBI estimated GDP growth for FY21 to decelerate to 4.6 per cent under a medium stress scenario – which is now closer to the actual run-rate. Other macroeconomic parameters like fiscal deficit and CPI have also deteriorated and also reflects medium-stress scenario. 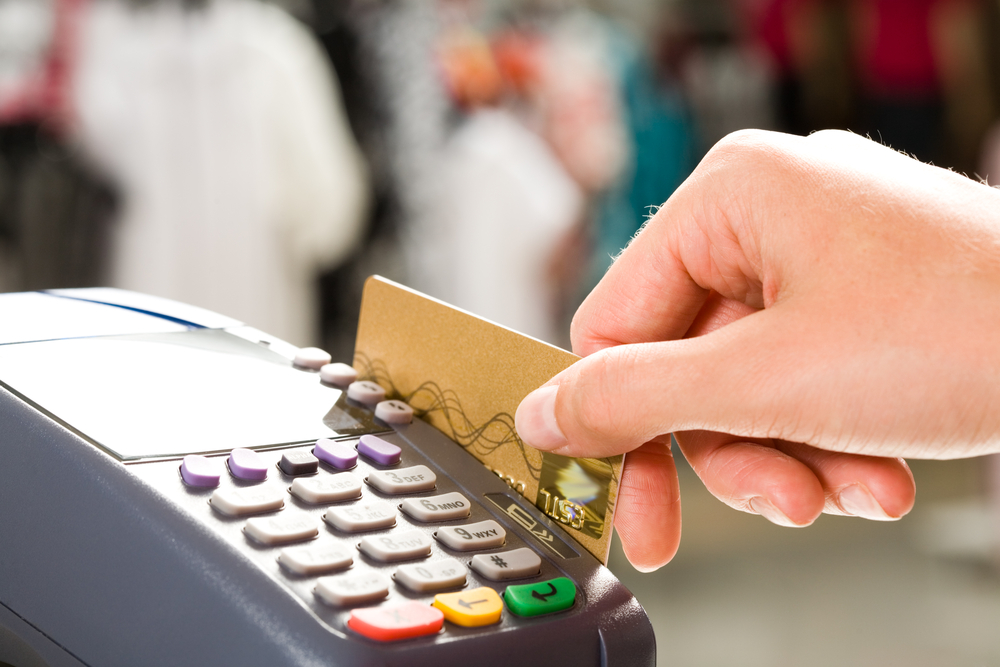 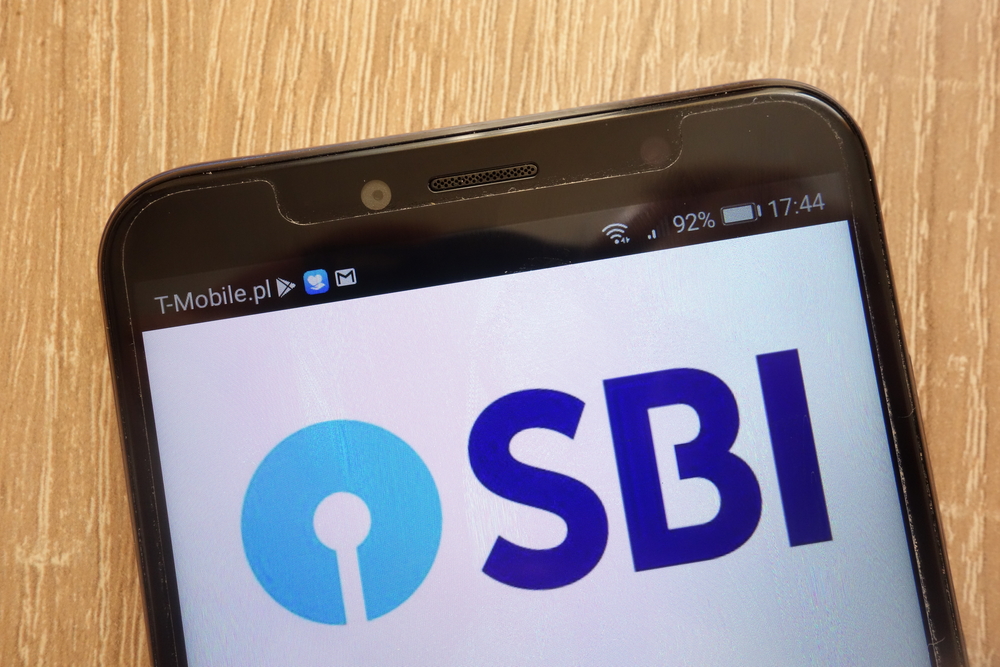