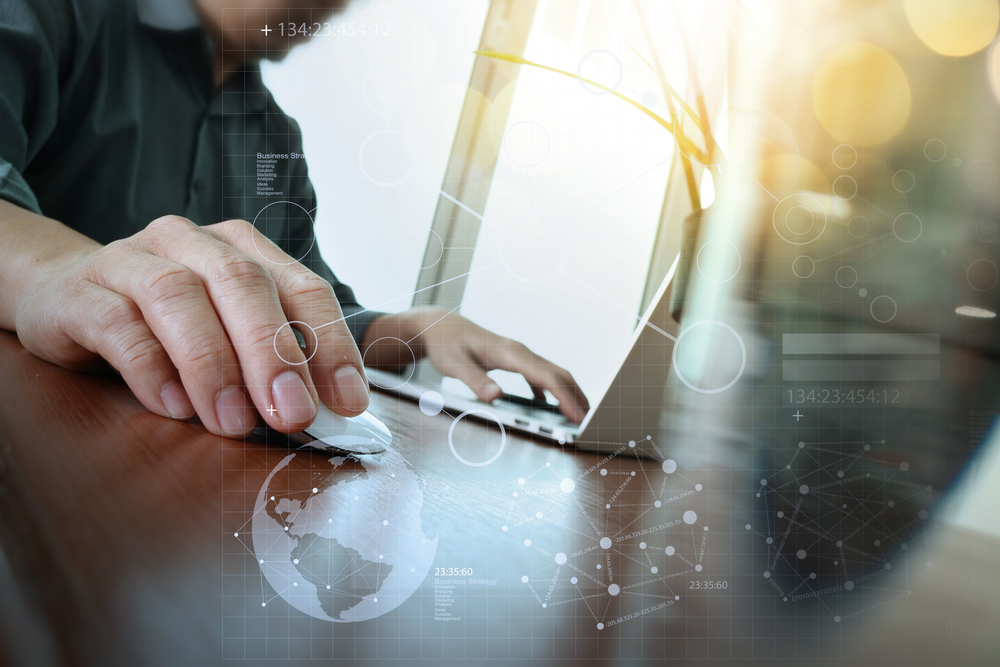 The Annual RBI Report of the Banking Ombudsman Scheme 2006 by launched recently throws light on consumer complaints and resolutions.

It is to be noted that with increase in digital payments RBI had introduced an ombudsman scheme for digital transactions on January 31 this year. The aim of the scheme was to provide a cost free and expeditious complaint redressal mechanism relating to deficiency in customer services in digital transactions conducted through non-banking entities regulated by the RBI.

65.8 per cent of maintainable complaints were resolved by agreement i.e., through mediation, up from 42.4 per cent in the previous year.

The Appellate Authority received 125 Appeals in the year 2017-18 as compared to 15 Appeals in the previous year. The rise in the number of Appeals followed expansion of the grounds on which appeals can be filed against the decision of BOs with effect from July 1, 2017.

Offices of Banking Ombudsman have organised awareness campaigns/outreach activities, town hall events, advertisement campaigns to spread awareness about the scheme primarily covering the rural and semi-urban areas of their respective jurisdictions, which lead to increased awareness.

RBI’s SMS handle ‘RBISAY’ was extensively used for sending text messages on topics such as fictitious offers of money, secured use of electronic banking facilities, BO Scheme, etc. An Integrated Voice Recognition Service facility (by giving a missed call on 14440) was also made available to public by RBI for getting more information on the above.

However there is still a long way to go. “So far the performance of this arbiter has been quite satisfactory. Only that there is a need for creating more awareness among the masses about this facility being available. Else in a country of a billion plus people a mere 1.6 lakh cases being reported in a year is not very encouraging,” said Chentil Iyer, Founder, Horus Financial Consultants.

All You Need to Know About Home Loans in India