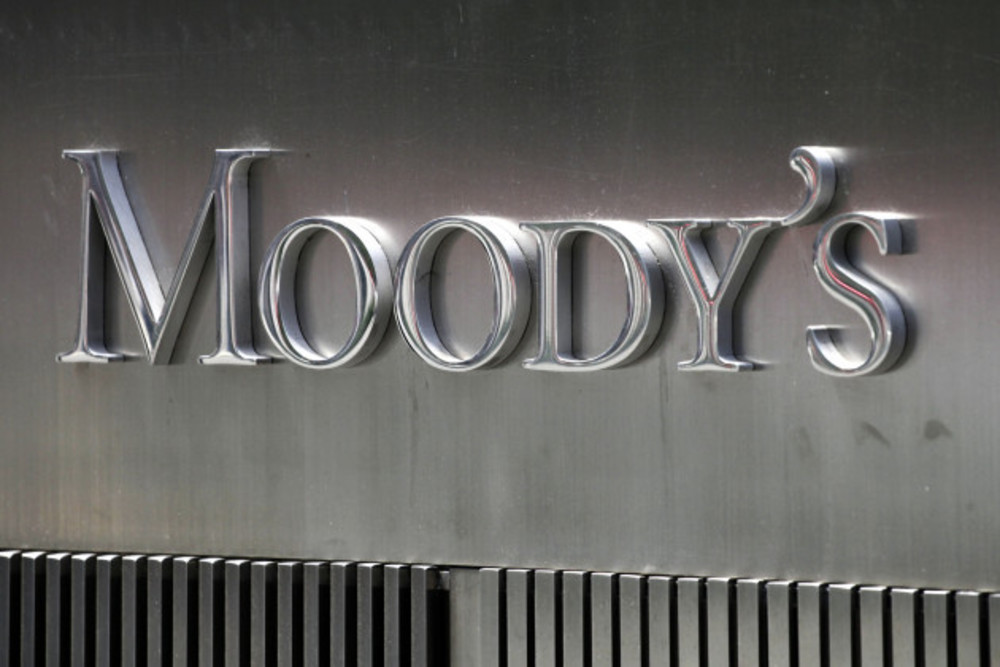 New Delhi, December 13: The liquidity constraints faced by some non-bank financial institutions (NBFIs) in India, after the default of Infrastructure Leasing & Financial Services Ltd (IL&FS) in September 2018, will likely tighten the overall credit supply in the country, said Moody's Investors Service on Thursday.

"Consequently, India's GDP growth will slow down to just above 7% for fiscal 2019 and 2020. This result is below an estimated 7.4% outturn in the fiscal year ending March 2018 and below the pick-up in growth that we envisaged a few months ago," said Michael Taylor, Managing Director and Chief Credit Officer for Asia Pacific at Moody’s

Moody's explained that India's NBFIs are an important provider of credit to the country's economy and, in the fiscal year that ended on March 31, 2018, accounted for nearly 17 per cent of total loans and one third of total retail loans.

"In a downside scenario, a sharper slowdown in NBFI credit supply would significantly tighten the overall credit availability, drive up borrowing costs and reduce economic growth by around half a percentage point over a few years," said Joy Rankothge, Vice President and Senior Analyst of the organisation.

In a recently released report, Cross-Sector—India: Slowdown in Nonbank Credit Growth to Weigh on Economy by Moody’s said public sector banks, which account for around 70 per cent of system loans—will not be able to increase their lending to offset the slowdown in credit provided by NBFIs, because such banks are capital constrained and unlikely to receive further capital allocation beyond what has been announced by the government.

The Perils of Digital Payments - Part 1