To guard against unauthorized lending apps, one needs to be able to recognize them first

India has always suffered from the lack of availability of a structured credit disbursal system that serves all rungs of society. Earlier, the non-availability of institutional credit to people belonging to certain sections of society had to resort to local moneylenders. These moneylenders often employed predatory and extortionary practices that would often drive their victims to suicide.

Today, the predatory moneylender of rural India has taken a new avatar: in the form of unauthorized digital lending apps that entice small businesses and individuals with the prospect of quick and easy loans. Much like the predatory moneylenders, these apps prey on the lack of awareness of their users by resorting to practices that are extortionary, abusive, and downright unethical.

History repeats itself as there have been many documented cases of suicides due to exploitative recovery practices by these apps. These usurious lenders operate outside the purview of the law and are never in compliance with the laws governing lending. The proliferation of such apps is yet another hurdle for the rise of legitimate fintech companies in India that are seeking to address the unmet credit needs of underbanked individuals.

Lack of recognition by the RBI

A common trait amongst all predatory lending apps is the absence of an RBI registered entity in the equation. Every time a potential borrower is to sign a loan agreement, the borrower ought to examine the agreement closely to see if the lender possesses any kind of certification that explicitly reveals itself to be an RBI registered entity (or at least associated with one).

If the borrower finds that no evidence of RBI registration, it should be taken as a sign that the app is unauthorized and follows a process that is unregulated and potentially harmful to the borrower. The RBI had come out with a press release in the final week of December and subsequently, on January 13, formed a working group to regulate e-platforms, apps offering credit and promote digital lending.

In an attempt to increase their margins, predatory lending platforms tend to charge a ‘processing fee’ that can be as high as 42 per cent. Reports by victims show that the borrower borrows a sum of Rs 5,000 but gets only ₹3,500 and is asked to cough up Rs 5,100 by the end of the week.

In this case, the loan is set such that the lender makes a profit margin of over 45 per cent, a figure that is downright extortionary and is unique to such players acting in bad faith.

Another glaring feature that makes such usurious lending apps stand out is the lack of flexibility in making payments. Oftentimes, the borrower has no option of making digital payments and is asked to deposit the money with a ‘loan recovery agent’ who acts as a liaison between the borrower and the company.

This is done to ensure that the agent has a reason to visit you in person and harass you till the repayment is done. Furthermore, it is also meant to lower the digital footprint, something that is common amongst businesses that operate outside the law.

Very much like the predatory moneylender of yore, these apps are known to charge a ‘late fee’ that could be as high as 1 per cent per day. However, a lot of this is misrepresented and hidden in the fine print to dupe the unsuspecting and often desperate borrower into signing the agreement. Prospective borrowers should look keenly for these fuzzy statements as a means to identify malicious apps.

A time-honored way of judging a borrower’s repayment capacity is to look at their income. This vetting procedure is followed by any financial institution that is serious about conducting a lending business. Any app that does not have a strict vetting process in place is likely to place you in a debt-trap and make money off of your misery.

A common tactic employed by these apps is their blatant disregard for the user’s privacy. These apps tend to ask for a whole host of financial and personal information which is then used against the user if their payments are not being made.

An easy way to identify such apps is to take stock of the permissions that it asks for. If it demands access to your photos or contact list, it is likely to be a usurious lender who will use your financial information to jeopardize the borrowers’ financial security.

Another surprising fact about these apps is their origin. Almost all of these instant loan apps are the same but with different faces. They share a common back-end, which is peddled by offshore investors looking to make a quick buck in India. They tend to have a seven-day tenor and sky-high interest rates, both of which are dead giveaways. Furthermore, Google Play Store mandates that such lending apps allow the user up to 60 days for repayment, and apps that do not comply with it are likely to be acting in bad faith.

The author is CEO, CASHe and Co-Founder, FACE (Fintech Association for Consumer Empowerment) 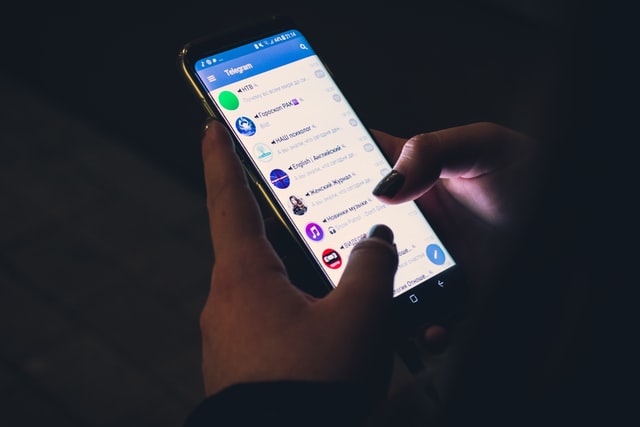 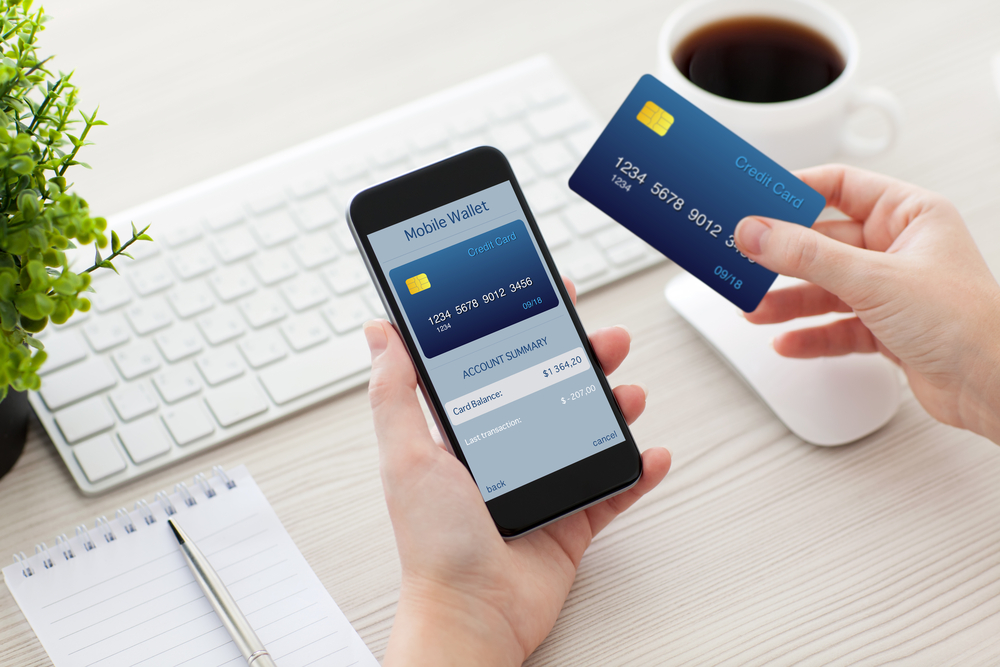 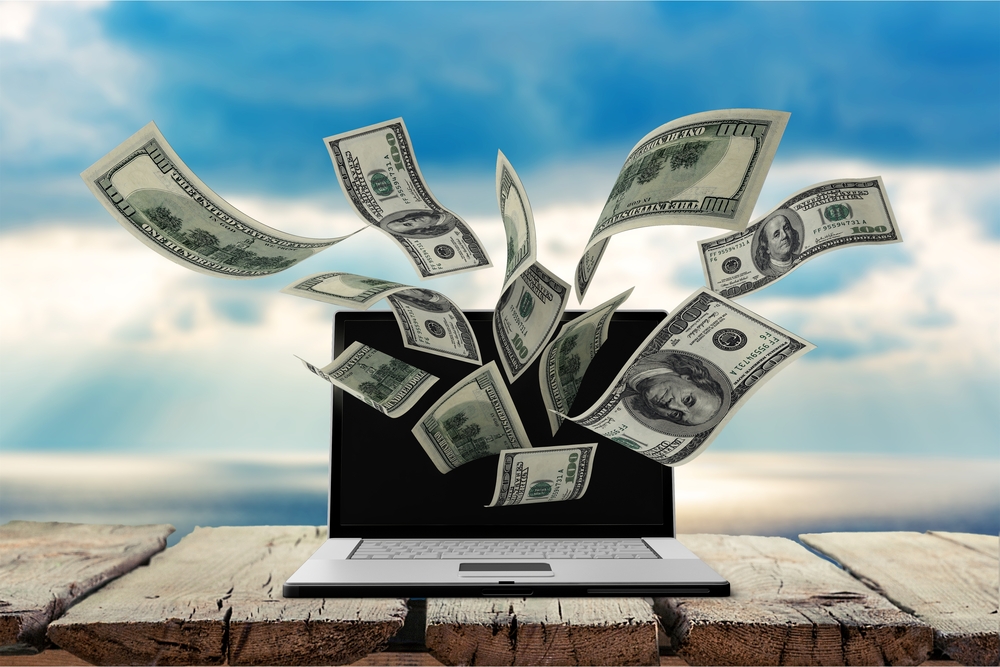