Zia Gets Bail in Nine Cases Including Sedition 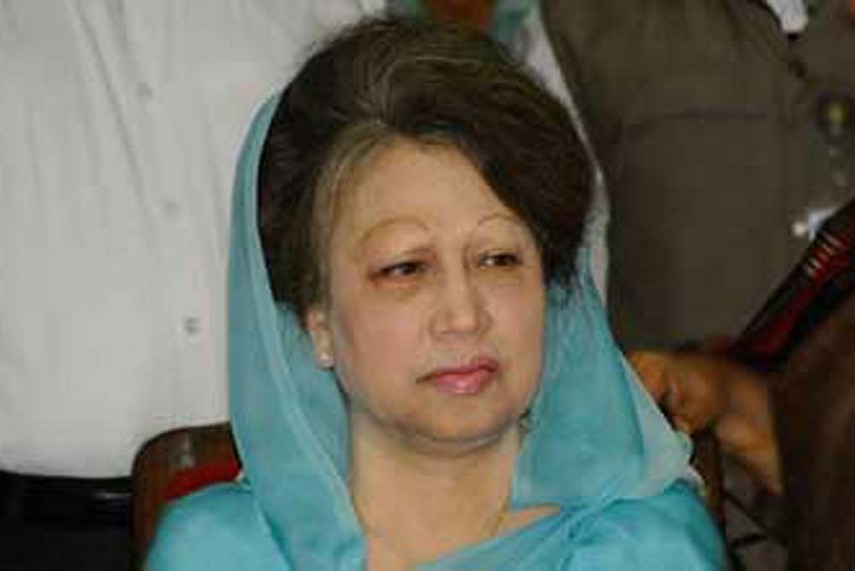 Print
A
A
A
increase text size
Outlook August 10, 2016 16:44 IST Zia Gets Bail in Nine Cases Including Sedition

In a relief to Bangladesh's former premier and opposition leader Khaleda Zia, a court today granted her bail in nine cases, including one for sedition and others for a deadly transport blockade.

Speaking at a discussion on December 21 last year, 70-year-old Zia had "expressed doubts" about the casualty figures of the 1971 liberation war with Pakistan.

Zia's BNP is a crucial ally of fundamentalist Jamaat-e- Islami, which was opposed to Bangladesh’'s independence from Pakistan.

The ruling Awami League, 1971 veterans and members of the martyred families had sharply reacted to Zia's comments with some of them even calling her as the "agent of Pakistan".

The court came up with the bail order after Zia surrendered before it seeking bail in the case.

Her supporters gathered outside the court and chanted anti-government slogans as she arrived at the court.

Zia and 27 leaders and officials of her Bangladesh Nationalist party (BNP) have been accused of instigating the firebombing in Dhaka as part of a deadly campaign against the government.

The attack took place during a nationwide blockade of roads, rail and waterways, which Zia called to try to force Prime Minister Sheikh Hasina to resign and pave the way for new elections.

The protest triggered a wave of violence that left more than 120 people dead, as opposition activists firebombed hundreds of buses and trucks and police responded by firing live rounds.

The court fixed October 10 for the next date of hearing in the sedition and eight arson cases.

She also appeared before Session Judge’s Court-2 that fixed September 8 for next hearing in a coalmine corruption case.

Zia has described cases against her as aimed at keeping her out of politics.

There are about 30 cases against the former two-time prime minister, mostly related to alleged violence and graft.

Last month, a court sentenced Zia's eldest son and heir apparent Tarique Rahman to seven years in jail after convicting him over a money laundering case.