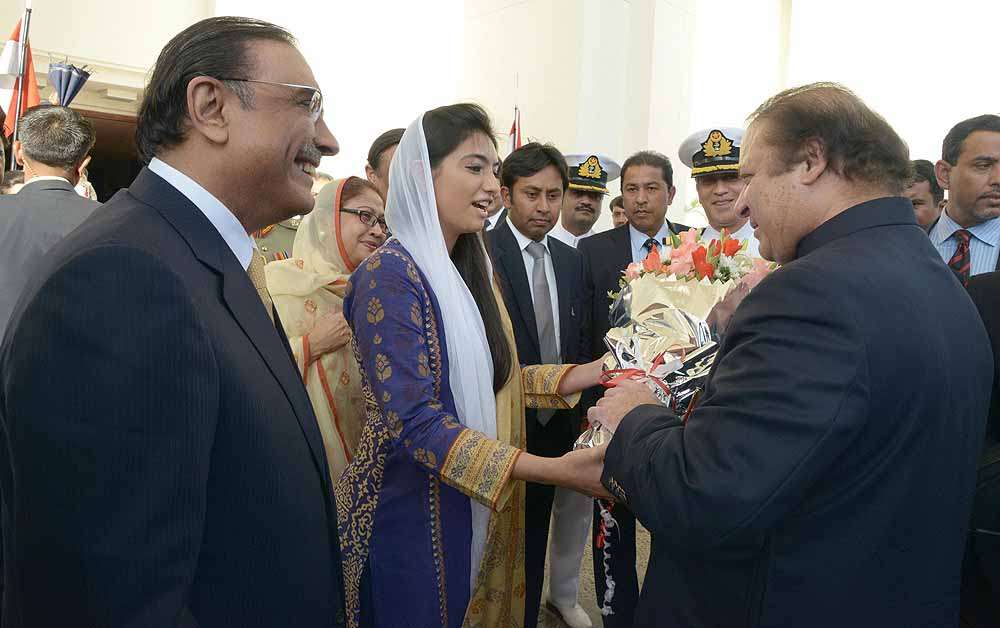 Print
A
A
A
increase text size
Outlook November 26, 2015 09:18 IST Zardari Flies to Dubai as Close Aide Charged With Terror Financing in Pak

Asim Hussain, a former federal minister and the Chairman of the provincial Higher Education Commission (HEC), was arrested on August 26 from his office by the National Accountability Bureau (NAB) and paramilitary rangers in several cases of corruption and terror financing.

NAB officials today confirmed that the Joint Investigation Team had finally filed a FIR against Hussain in which he is charged with terror financing and supporting terrorists and target killers.

It comes just a day before the end of a 90-day physical remand of Hussain in Rangers custody on charges of terror financing.

The interior ministry has also put his name on the Exit Control List (ECL) on the request of NAB, which is part of the Joint Investigation Team (JIT) formed to investigate Hussain's alleged corruption and his role in terror financing.

NAB is currently investigating three corruption cases against Hussain, who is said to be a close confidante of Zardari, the co-chairperson of the PPP.

Soon after Hussain's arrest, Zardari and other top PPP leaders from Sindh flew to Dubai and have remained there since.

Another official said the name of former Sindh information minister Sharjeel Memon who is also in Dubai, had also been put on the ECL.